Beats has had a trademark on the term "iBeats" for several years, and has produced iBeats in-ear headphones in collaboration with Monster, but recently, the company filed a new application to expand the iBeats trademark to include new music-related uses.

Beats Electronics filed the new application on April 25, likely at a time when it was in talks with Apple over an acquisition. It is unknown why Beats has expanded its iBeats trademark, but it is possible that the company has plans for new products and services under the name.

Apple officially announced its $3 billion purchase of Beats Electronics on May 28, and the deal is expected to be finalized during the fourth fiscal quarter. The acquisition includes both the Beats hardware business, which encompasses its lineup of headphones, and the Beats Music streaming service.

ZacNicholson
I love these beats stories because they make so many users upset
Score: 18 Votes (Like | Disagree) 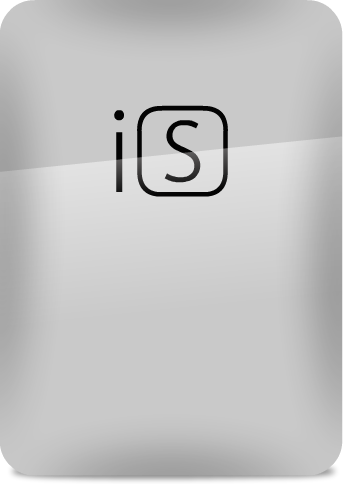 Just what iS iS? It's the ultimate internet Something, and it runs really fast. It can reach up to (or more than) 4! Which is over twice that of its competitors. It's also intuitive, innovative, and incandescent!
Score: 7 Votes (Like | Disagree)

Sounds like the iBeats could replace my broken earbuds, definitely going to look into this before wasting money again on Apple's crappy earpods.


So you'll replace them with Apple's crappy iBeats?
Score: 7 Votes (Like | Disagree)

I hate to be that guy but can we really expect constant beats on MR now? :confused:


Sorry to burst your Game Center bubble but Beats news is now Apple news since they are the same company.

So at what point will it be not cool to stick an "i" in front of everything?


Only been the most successful naming strategy in the history of electronics over the past 15 years.
Score: 4 Votes (Like | Disagree)


Hahahah!! Yes...you are spot on. It's hilarious reading about it. Everyone has a panic attack followed by a tantrum.
Score: 4 Votes (Like | Disagree)

So at what point will it be not cool to stick an "i" in front of everything?