Ahead of iPhone 6 Launch, One-Third of Smartphones Sold Have Screens Larger Than 5"

With the next iPhone widely expected to be available in larger screen sizes, Canalys reports that a third of all smartphones sold worldwide in the first quarter had screen sizes larger than five inches, a full inch larger than Apple's 4" iPhone 5s screen. The five-inch market -- some 90 million units in the quarter -- was the fastest growing portion of the smartphone market in the first quarter.

Internal documents released during the Apple v. Samsung trial show how Apple has been aware of consumer interest in larger screened smartphones for quite some time, and the iPhone 6 is expected to have 4.7-inch and 5.5-inch options to compete in this market.

Smart phones with 5" and larger screens grew 369% - a substantially greater rate of growth than the overall market. Worldwide, they represented just over a third of shipments (34%), and in Greater China the figure hit 39%, and 43% in Asia Pacific.

"This is still a market segment led by Samsung, but the trend is unmistakably toward larger-screen handsets at the high end of the market. It held a 44% share of devices with displays of 5" and above, and 53% if the view is narrowed to look at 5.5"-plus displays," said Canalys Analyst Jessica Kwee.

Consumers now expect high-end devices to have large displays, and Apple’s absence in this market will clearly not last long. It is notable that 5" and above displays featured on almost half (47%) of smart phones with an unlocked retail price of US$500 or more. Of the remaining 53% of high-end smart phones, 87% were iPhones.

Only 12 percent of smartphones sold had screens of 5.5-inches or larger, with 22% between 5 and 5.4-inches and the rest smaller than 5-inches, including all iPhones.

The iPhone 6 is widely expected to be launched this fall with a a 4.7-inch option, perhaps at 1704x960 pixels, and a larger 5.5-inch version that may launch later due to supply constraints.

dejo
Headline could easily be restated as:

"Ahead of iPhone 6 Launch, Two-Thirds of Smartphones Sold Have Screens Smaller Than 5"

attila
I remember when this was cool 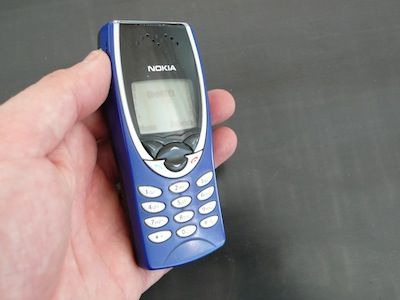 I remember when this was cool


I remember when this was cool. 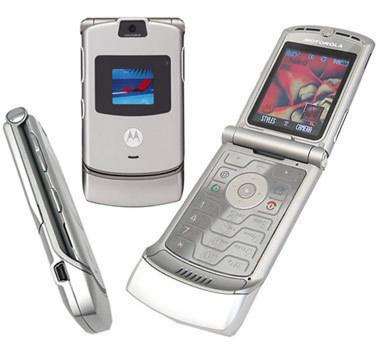 Headline could easily be restated as:

"Ahead of iPhone 6 Launch, Two-Thirds of Smartphones Sold Have Screens Smaller Than 5"

Takes on a very different tact then, huh? :)


Correct. Mega-phones are a small portion of the market. Big enough for Apple to go after, but certainly not deserving of 3+ years of endless media attention. Most people want their portable devices compact.
Score: 14 Votes (Like | Disagree)

buckers
I personally prefer phones with screen sizes between 3.5 and 4 inch screens because I have smaller hands. But I always find myself looking at lower-quality handsets because the flagship models are always "large". Each to their own, I guess.
Score: 11 Votes (Like | Disagree)

Jesus Christ. Am I the only sane person on the planet who DOESN'T WANT a larger screen size?!? I don't have freaking Inspector Gadget thumbs... I can barely reach the corner of the screen as it stands now without using 2 hands. Plus, since I'm one of the few people in America who isn't obese, my pockets aren't oversized enough to hold a larger iPhone anyways. I seriously hope that Apple hasn't completely lost their minds on this, and that they still offer the existing sized iPhone as an option.


Just you and the one person who up voted your post. :D:D
Score: 10 Votes (Like | Disagree)
Read All Comments