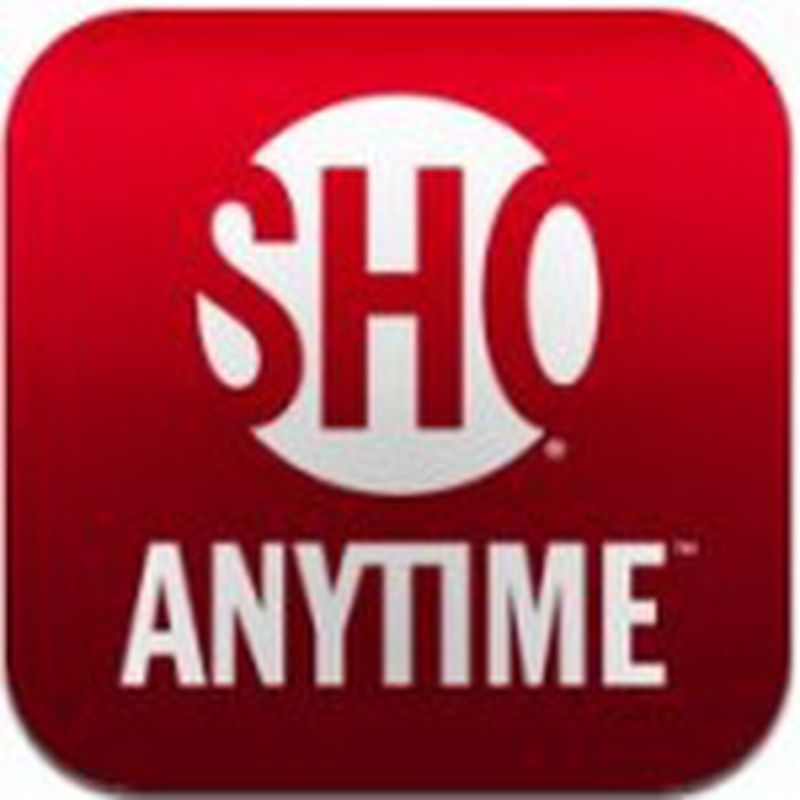 Showtime has joined fellow premium television network HBO in offering an iPad app to stream video to its subscribers. The free app, called Showtime Anytime, serves up Showtime's original programming -- TV series like Homeland, Dexter and Weeds, among other things like boxing -- and the movies running on the various Showtime networks.

Currently, the app only works for Showtime subscribers through AT&T U-Verse and Verizon FiOS. Comcast subscribers can access Showtime's content through the Xfinity TV app, but Showtime says the Anytime app will work for Comcast subs "soon." 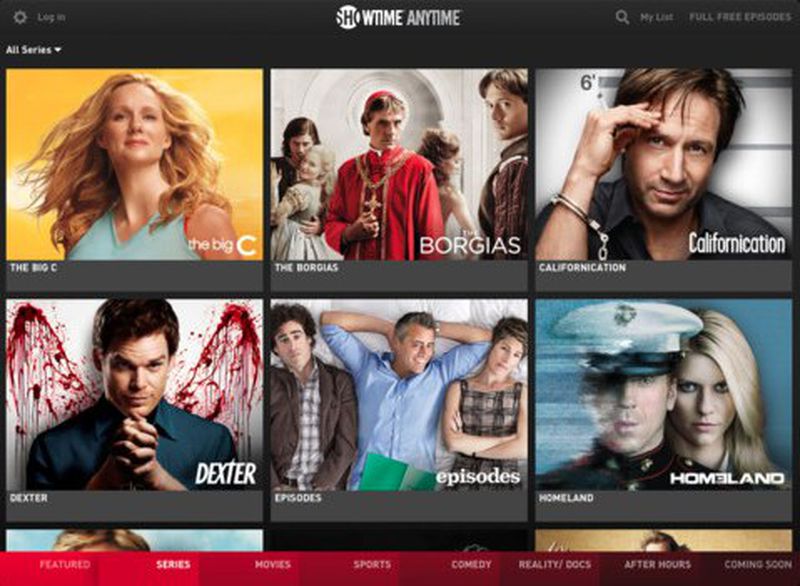 The app is expected to arrive on the iPhone in early 2012. For now, though, Showtime Anytime for iPad is free on the App Store. [Direct Link]

PeterQVenkman
Awesome. Now if they would let me buy their content without having cable, I'd be set!
Rating: 1 Votes

flux73
Oh come on premium cable providers! When is one of you going to grow a pair of balls and offer content direct to consumers who have cut the cable? I'd happily pay up to $15 a month directly into Showtime pockets ($20 to HBO) if they offered it. I refuse to subscribe to cable to do it. I bet I'm not alone.
Rating: 1 Votes
[ Read All Comments ]