Apple today released watchOS 6.2, the sixth update to the watchOS 6 operating system that's designed to run on modern Apple Watch models. watchOS 6.2 comes a month after the release of watchOS 6.1.3, a minor update. 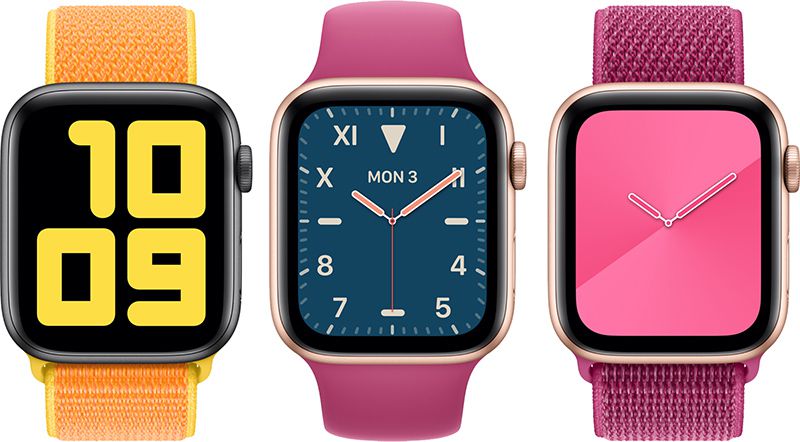 During the testing period, code in iOS 13.4, the companion update to watchOS 6.2, had signs of a feature called "CarKey" that will let the ‌iPhone‌ and ‌Apple Watch‌ be used in lieu of a car key to unlock NFC-cable vehicles. Based on the watchOS 6.2 release notes this feature is not included in the update, but it is at least in the works and perhaps coming soon.

Apple's full release notes for the watchOS 6.2 update are below:

watchOS 6.2 could be one of the last major updates to the ‌watchOS 6‌ operating system as Apple begins to shift its focus to watchOS 7, which is in development ahead of a fall release. Apple is likely to preview watchOS 7 in June ahead of releasing it alongside new ‌Apple Watch‌ models later this year. Details on watchOS 7 can be found in our watchOS roundup.

That70sGAdawg
Still my MAJOR issue is not fixed of auto delete iMessages on the watch if deleted on the iPhone..
Score: 10 Votes (Like | Disagree)

xDKP
So.... Yet another super minor release... Is it just me or has the Watch OS updates throughout the year been super minor in features the last couple of years? A full year between updates with features, watch faces or other stuff seem to be a bit long ...
Score: 2 Votes (Like | Disagree)

Is anyone able to install on a series 2 watch?

So far it has failed at verifying twice for me. I have deleted the update and rebooted the phone and watch and trying again.
Score: 1 Votes (Like | Disagree)

same here too. It’s just started downloading the update for a second time.

Can’t update my wife’s Series 1. I get an error every time after verifying starts. I have tried redownloading and even unpaired/repaired watch. Great job testing Apple.
Score: 1 Votes (Like | Disagree)
Read All Comments