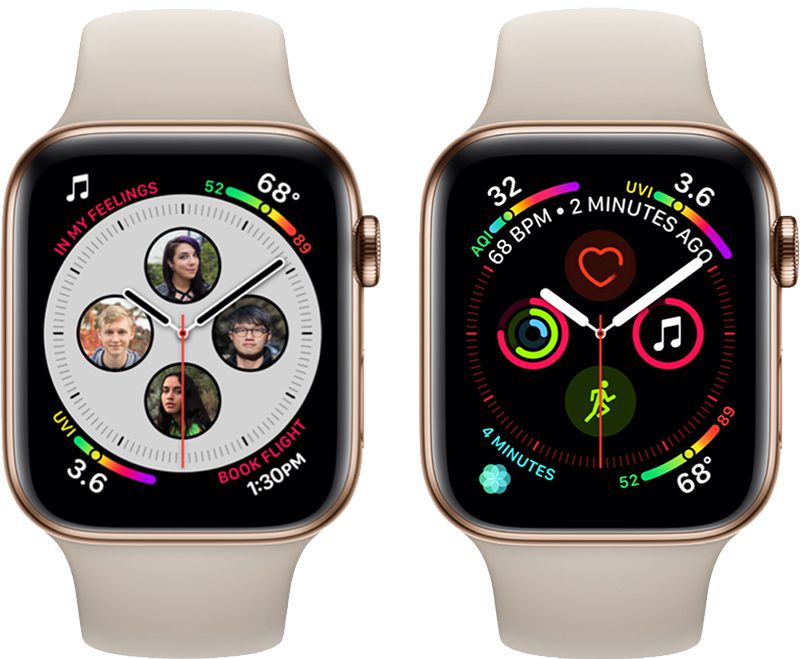 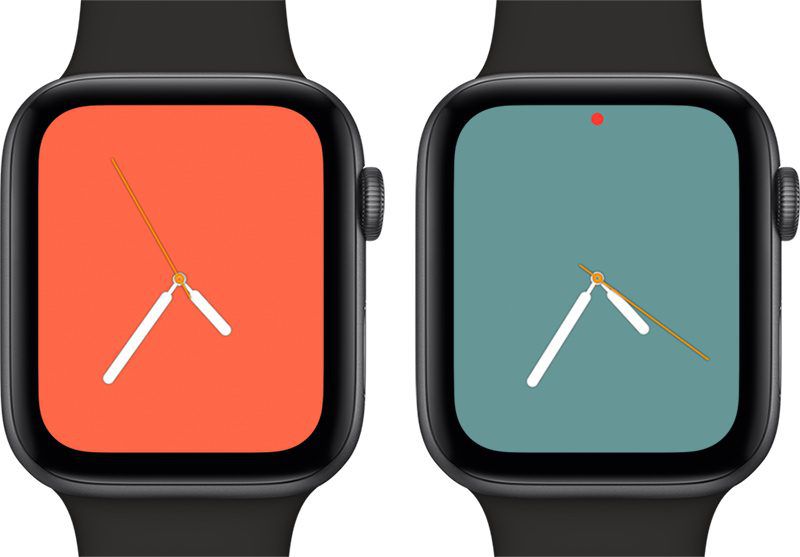 Should additional new features be found in the second beta of watchOS 5.1, we'll update this post.

Even if they’re just icons to launch the apps, “Messages” and “Now Playing” (among other native complications) are indispensable for me on my watch face.

Why does Apple limit which complications I can put on which faces? I am far from alone in this disappointment.
Rating: 5 Votes

I don't understand why the new infograph watch faces on my Series 4 allow you to have shortcuts to Music, Exercise, Weather, Walkie Talkie, etc but don't let you shortcut to Messages, Radio, Apple TV Remote, HomeKit, etc. It's bizarre. A lot of third party apps don't work with them either, but for some reason work with the older faces.


The specific reason is that those complications on the new watch faces are actually DIFFERENT than the ones available before S4 and watchOS 5. Third party developers have to port their old ones to that new format. Some have, some will do it eventually.

It's very frustrating that they did not do it out of the gate.
Rating: 4 Votes

I’m not sure I would state it in quite the same manner, but I do agree! :-)
Rating: 4 Votes

jclardy
Is there a messages complication for Infograph? Literally the only feature I want on my S4.
Rating: 4 Votes

kanki1985
the complications are getting complicated!!
Rating: 3 Votes

Yea honestly lol
I charged up Saturday night, went all day Sunday and Monday from 7am-8pm and Monday night, 8pm still had 48% left

Wow that's amazing, I'm thinking it's time for me to just start fresh on the Watch and see where that goes. Restoring from backup I feel is just not working out for me, I'd like better battery life! Even if it's just 2 or 3 hours more.
Rating: 2 Votes

macduke
I don't understand why the new infograph watch faces on my Series 4 allow you to have shortcuts to Music, Exercise, Weather, Walkie Talkie, etc but don't let you shortcut to Messages, Radio, Apple TV Remote, HomeKit, etc. It's bizarre. A lot of third party apps don't work with them either, but for some reason work with the older faces.
Rating: 2 Votes

Yeah, but what's weird is they don't seem any different. Like the Overcast one is the same. Is it just because they can be more dynamic now?


Slightly different use of the APIs. The update shouldn't be hard but many developers are lazy or just slow about things.

What I haven't seen much on is the amazing background work Apple did within Xcode so that all previous Apple Watch apps work with the Series 4. The change from a 32-bit to a 64-bit processor normally would have taken work but Apple created the "Enable Bitcode" feature 3 years ago in Xcode 7. Bitcode is an "intermediate representation" halfway between human-written app code and machine code. Rather than the developer sending a completely compiled app to the App Store, enabling Bitcode provides Apple with a partially compiled app that it can then finish compiling for whatever processors it wants to support.
Rating: 2 Votes
[ Read All Comments ]