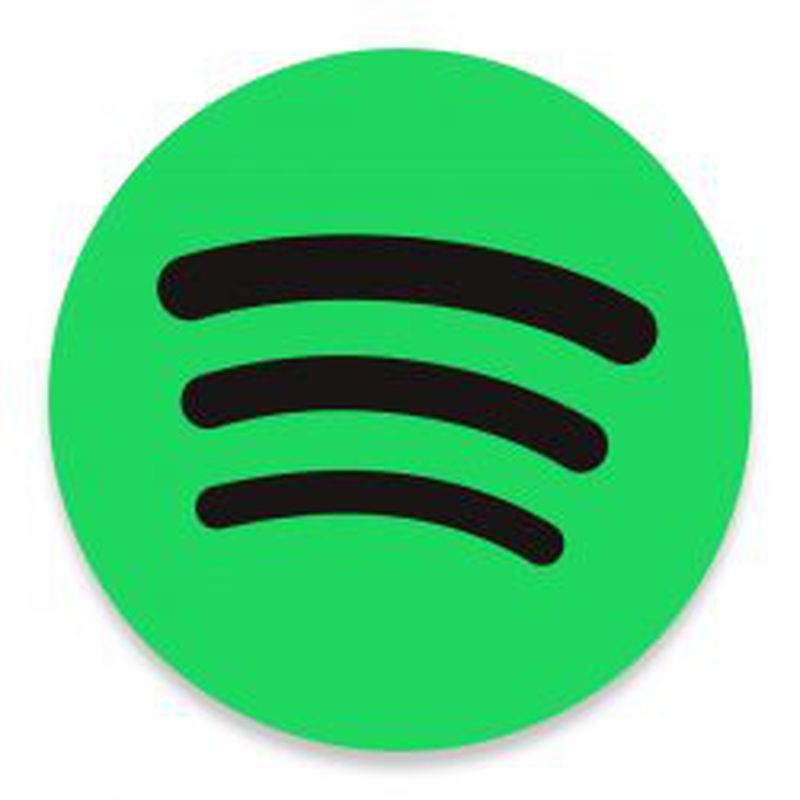 Spotify has increased the maximum number of offline downloads a subscriber is allowed as well as the number of phones and computers they can be stored across at any one time.

According to Rolling Stone, it was Spotify users who initially discovered that the limit on downloaded tracks has been raised to 10,000 songs per device, up from the previous cap of 3,333 per device.

Additionally, offline downloads can now be stored on up to five devices. Previously, users were able to download tracks for offline listening on up to three devices, which meant you could have a maximum of 9,999 offline tracks per account. With five devices now allowed each containing up to 10,000 songs, that ceiling rises to 50,000 tracks. The Swedish streaming giant subsequently confirmed the changes to Rolling Stone:

"At Spotify, we're always working on improving the experience for our users. We can now confirm that we have increased the number of offline tracks per device — from 3,333 on three devices to 10,000 tracks per device for up to five devices," a Spotify spokesperson said.

The new limits should please a large section of users who have long aired their grievances about the seemingly arbitrary cap on offline downloads. That said, Spotify could likely please even more subscribers by increasing the 10,000 track limit on personal libraries, which strangely remains in place.

Hmm
I’d be pleased if they let me control the size of the cache so it doesn’t fill up my device.
Rating: 1 Votes
[ Read All Comments ]