After three weeks of retail and digital download exclusivity, Taylor Swift's latest album -- "Reputation" -- has started rolling out on Apple Music, Spotify, and Amazon Music Unlimited in Australia and other countries, where it is already December 1, suggesting it will come to the U.S., Europe, and other countries as December 1 rolls around.

Swift had previously debuted four singles from Reputation on Apple Music, including Look What You Made Me Do, ...Ready For It?, Gorgeous, and Call It What You Want, but she kept the full 15-track album off of Apple Music and other services for the past three weeks. 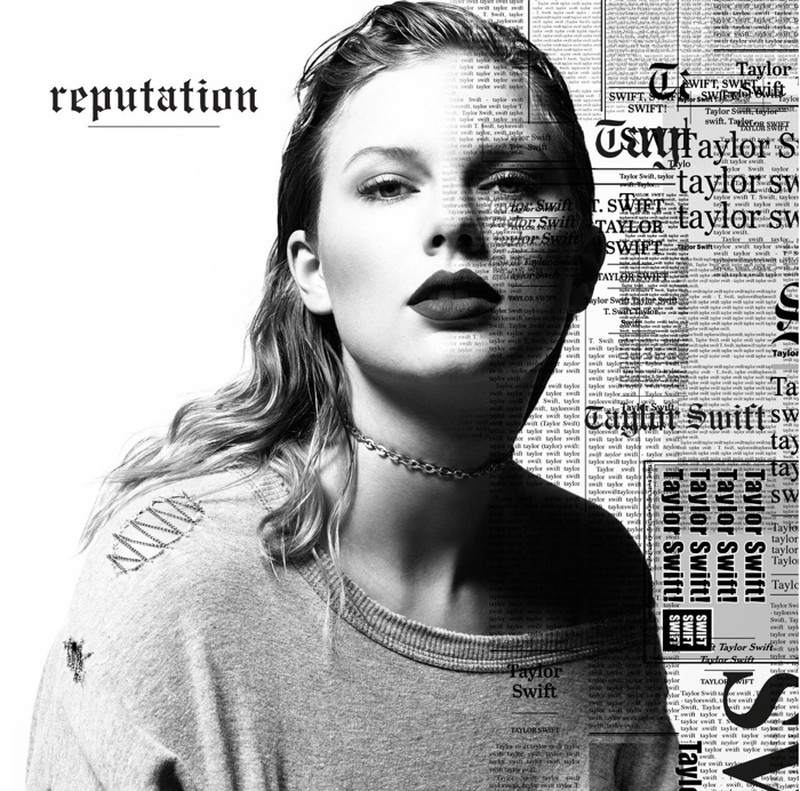 Besides the previously-released singles, there were a few behind-the-scenes videos about the making of Reputation's music videos that were exclusive to Apple Music released a few weeks ago. With the launch, all of this content will be streamable on Apple Music on December 1. In the United States, we can likely expect to see "Reputation" available on Apple Music starting at 12:00 a.m. Eastern Time.

UPDATE 📲 #reputation is NOW available for streaming on @Spotify in Australia and New Zealand and will be available in the US tonight at midnight (12am ET on December 1st) 🎶 https://t.co/MgKDbVdzwE pic.twitter.com/p8GGv7RpkY — Taylor Swift Updates (@SimplySFans) November 30, 2017

Swift and Apple have had a somewhat rocky relationship, with the artist in 2015 penning an open letter to Apple Music about the service's initial stance on refusing to pay royalties to artists during the three-month free trial period. Swift opposed this aspect of Apple Music, so she decided to keep her 2014 album "1989" off of Apple Music at the time.

Soon after the letter was publicized, Apple reversed course and began paying artists during this period of time when new subscribers are on the free trial of Apple Music. This eventually led to a closer relationship between Swift and Apple, with her music debuting on the service along with the launch of a series of Apple Music ads starring Swift that debuted throughout the spring of 2016.

Nunyabinez
Whoever thought that was an attractive album cover should be flogged.
Score: 12 Votes (Like | Disagree)

Whoever thought that was an attractive album cover should be flogged.

Rolling out to deaf ears. I saw physical copies sitting on top of the beverage cooler at a Walgreens checkout counter.

If you call a million sold in four days "deaf ears".
Score: 9 Votes (Like | Disagree)

That's really not as grand as it sounds. There are so many people now, that even the crappiest of new movies can get over a million ticket sales.

Well, when you consider that the last time any album sold over 1 million copies in one week was 2015 (Adele), and the fact that Swift has sold 4 of only 7 albums that have sold over 1 million in their first week of release since 2010, it is pretty impressive. Whether you like her or not.
Score: 6 Votes (Like | Disagree)

seatton
I like this album. Taylor is more popular than what a lot of people realize. The country Taylor was just good, but not great, but the old Taylor is DEAD!
Score: 6 Votes (Like | Disagree)

Xgm541
ITT: A bunch of out of touch folks sour about today's music
Score: 5 Votes (Like | Disagree)
Read All Comments

Tuesday May 26, 2020 2:31 am PDT by Tim Hardwick
Apple will use a Lightning port instead of USB-C in the upcoming "iPhone 12," but it will be the last major series of Apple's flagship phones to do so, with models set to combine wireless charging and a port-less Smart Connector system for data transfer and syncing in the iPhone "13 series" next year. The above claim comes from occasional Apple leaker and Twitter user "Fudge" (@choco_bit),...
Read Full Article • 377 comments