Swiss luxury watch maker TAG Heuer on Thursday at the Baselworld watch convention in Switzerland announced that it is partnering with Google and Intel to create a connected smartwatch. TAG Heuer will be responsible for designing and manufacturing the watch, which will have an Intel microprocessor and use Google's Android Wear platform. The smartwatch will be released later this year, at which point specific pricing and features will be revealed.

TAG Heuer's Carrera contemporary luxury sport watch
TAG Heuer has high expectations for its upcoming smartwatch, with CEO Jean-Claude Biver calling it his "biggest announcement ever" in 40 years of working in the industry. The executive also predicted that the product will be the "greatest connected watch" available, just weeks before the Apple Watch is released. "The difference between the TAG Heuer watch and the Apple Watch is very important," Biver said. "That one is called Apple and this one is called TAG Heuer."

TAG Heuer joins Swatch, Breitling, Montblanc and Frederique Constant as one of several Swiss watch makers bringing electronic features to the wrist to compete with the Apple Watch and other connected smartwatches. TAG is the first traditional watchmaker to partner with Google, however, opening the doors for more Swiss luxury watch makers under parent company LVMH, including Hublot and Zenith, to collaborate with Silicon Valley on the next generation of wrist-worn devices.

TheRealTVGuy
But, but... I thought there "wasn't a market for a high-end luxury smartwatch."

"It's... It's just a piece of technology that will be outdated in a year! Who would buy something like that anyway? That's not an investment!"

-Sincerely, all the MacRumors naysayers.
Score: 61 Votes (Like | Disagree) 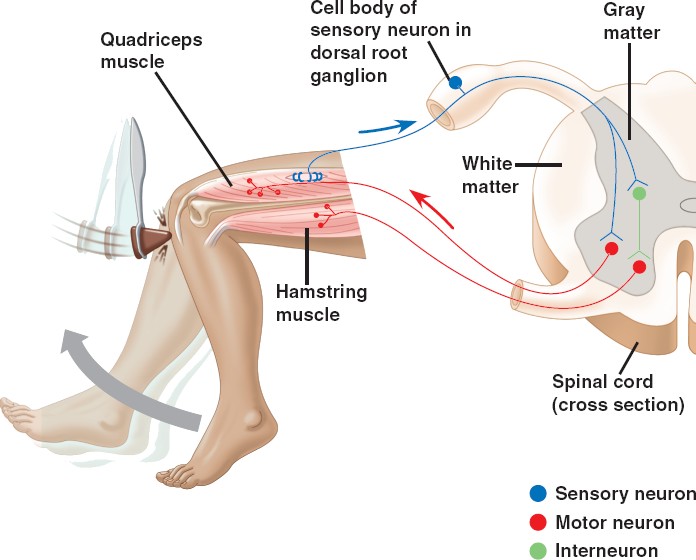 0815
You can love or hate Apple .... but I think everyone has to admit that Apple manages it with every 'category' they touch to bring that industry into motion. Even if you don't like Apple, that is a good thing.
Score: 42 Votes (Like | Disagree)

DavidTheExpert
A very nice looking watch with a very crappy operating system is still a piece of crap in my book. Apple's software is what will make all the difference.
Score: 38 Votes (Like | Disagree)

But, but... I thought there "wasn't a market for a high-end luxury smartwatch."

"It's... It's just a piece of technology that will be outdated in a year! Who would buy something like that anyway? That's not an investment!"

-Sincerely, all the MacRumors naysayers.


Those are still valid just because Tag is making one doesn't change anything.
Score: 23 Votes (Like | Disagree)
Read All Comments

Friday February 26, 2021 3:35 am PST by Tim Hardwick
Microsoft co-founder Bill Gates this week participated in his first meeting on Clubhouse, the increasingly popular invite-only conversation app, where he fielded a range of questions as part of an ongoing book tour. Gates was interviewed by journalist Andrew Ross Sorkin, and given that the Clubhouse app is currently only available on iOS, naturally one of the questions that came up was...
Read Full Article • 260 comments

Thursday February 25, 2021 7:48 am PST by Joe Rossignol
Apple plans to unveil new 14-inch and 16-inch MacBook Pro models with Mini-LED-backlit displays in the second half of this year, according to industry sources cited by Taiwanese supply chain publication DigiTimes. The report claims that Radiant Opto-Electronics will be the exclusive supplier of the Mini-LED backlight units, while Quanta Computer is said to be tasked with final assembly of the...
Read Full Article • 201 comments

Tuesday February 23, 2021 7:07 am PST by Hartley Charlton
Over the past week, some M1 Mac users have been reporting alarming SSD health readings, suggesting that these devices are writing extraordinary amounts of data to their drives (via iMore). Across Twitter and the MacRumors forums, users are reporting that M1 Macs are experiencing extremely high drive writes over a short space of time. In what appear to be the most severe cases, M1 Macs are sai...
Read Full Article • 679 comments

Monday February 22, 2021 8:52 pm PST by Joe Rossignol
Apple plans to release two new MacBook Pro models equipped with an HDMI port and SD card reader in the second half of 2021, according to analyst Ming-Chi Kuo, who outlined his expectations in a research note obtained by MacRumors. The return of an SD card reader was first reported by Bloomberg's Mark Gurman last month. "We predict that Apple's two new MacBook Pro models in 2H21 will have...
Read Full Article • 529 comments