While rumors have pointed to a late 2014 or early 2015 launch of Apple's rumored 5.5-inch iPhone 6 model, several months later than a 4.7-inch model, Cantor Fiztgerald analyst Brian White points out in a new research note that companies are already beginning to ramp up their production of accessories for the larger device. Based on this observation, White believes the larger-sized iPhone 6 model may in fact debut this fall alongside the 4.7-inch iPhone 6, and his note follows a recent report that Apple has solved its battery issues with the 5.5-inch iPhone 6 and is planning to manufacture 20 million units by the end of the year. 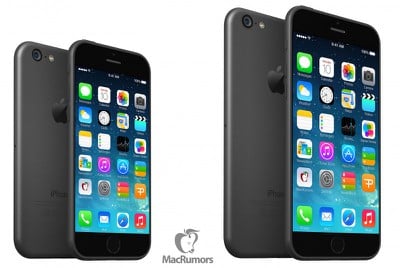 White bases his prediction on observations he made during his recent tour of Computex, which is being held this week in Taiwan and is Asia's largest technology show.

According to White, manufacturers are also showing a "much broader ramp" of accessories compatible with the rumored 4.7-inch iPhone 6. The 4.7-inch version is widely believed to be launching in September and will headline Apple's fall product lineup, which Apple executive Eddy Cue claims is the best product pipeline he has seen in his 25 years at Apple.

Based on his previous reports, White does not have a particularly solid track record in predicting Apple's plans, and thus his speculation of a simultaneous launch of both 4.7-inch and 5.5-inch iPhone 6 models should be taken with a grain of salt considering other rumors of a gap of up to several months between the two releases. White does, however, frequently tour Asian suppliers and trade shows and is in a position to observe momentum shifts in the supply chain and accessory maker activity.

While the expected overall form factors of the two rumored iPhone 6 models have been circulating for several months, leading to physical mockups from accessory makers and others, actual claimed part leaks for the new devices have remained fairly rare. We've seen a few parts such as an alleged front panel, a display backlight and just last week a rear shell, but typically a number of internal components have leaked by this point in the year and we have yet to see much in that regard.

DipDog3
So they solved a rumored problem for a rumored device so it won't miss its rumored release date.
Score: 29 Votes (Like | Disagree)

If I see that mockup one more time, I'm deleting my Macrumors account. 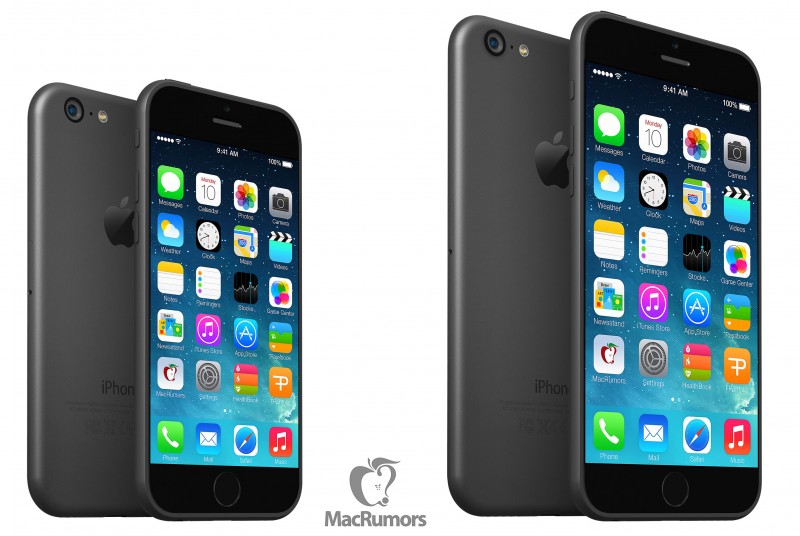 dannyyankou
If I see that mockup one more time, I'm deleting my Macrumors account.
Score: 12 Votes (Like | Disagree)

but I have to hold these puppies in my hand, stick one into my pockets etc. 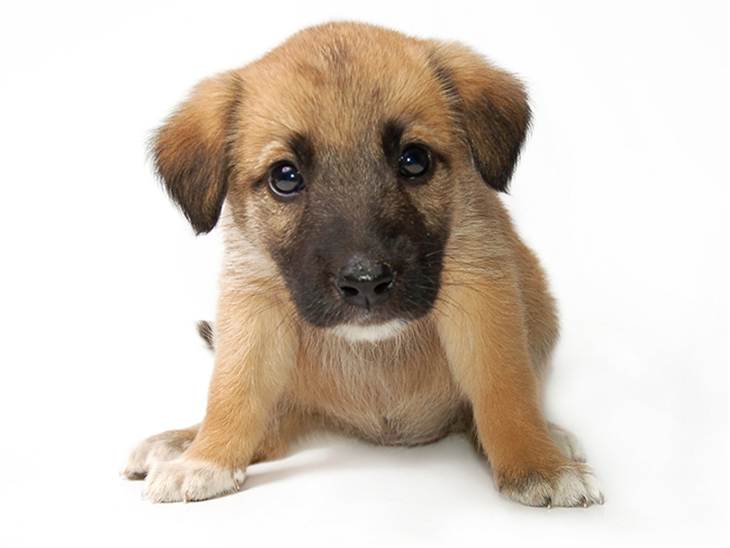 decimortis
I solved the battery issue too.

Monday May 17, 2021 6:06 am PDT by Joe Rossignol
Apple today announced that Apple Music will be gaining support for Spatial Audio with Dolby Atmos at no additional cost starting in June. At launch, Apple Music subscribers will have access to thousands of songs in Spatial Audio from artists like J Balvin, Gustavo Dudamel, Ariana Grande, Maroon 5, Kacey Musgraves, The Weeknd, and many others. Apple says this feature will provide a...
Read Full Article • 445 comments