Apple has posted a video of the full two-hour presentation on its website. The video should also be made available on the Apple Keynotes Podcast on the iTunes Store later today. [Podcast links: Keynotes, Keynotes in HD, Keynotes in 1080p HD]

The company also posted the Jony Ive introduction video for the iPad Air. 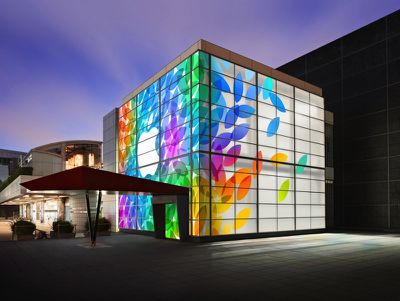 I will watch this later.

I will watch this later.


This is a forum not Twitter. We don't need to be informed about what you did or are going to do. ;)
Score: 7 Votes (Like | Disagree)

likemyorbs
I hate Tim Cook. The pricing for the new iPads is a disaster, and he has some nerve attempting to sell the iPad 2 for $400. And what is up with the "Air"? Was there really a reason for that?
Score: 4 Votes (Like | Disagree)

Gotta say. Phil Schiller is a disaster at these keynotes. I've been giving him the benefit of the doubt for the last few, but he sucks the energy out of the room every time with his imprecise, weird, stilted cadence, and his constant mistakes and unfunny mumblings. He also comes off as arrogant.

They should take his keynote privileges away. He is not a good spokesman. He was always ok enough when SJ was carrying the presentation. Now he just makes everybody look bad.
Score: 3 Votes (Like | Disagree)

Battlefield 2
They really need the Mac OSX guy to just give the whole Keynote. Everyone else is scary bad.
Score: 2 Votes (Like | Disagree)
Read All Comments