Verizon Communications and Vodafone today announced an agreement that will see Verizon gaining full control over Verizon Wireless after buying Vodafone’s 45 percent stake in the company for $130 billion. 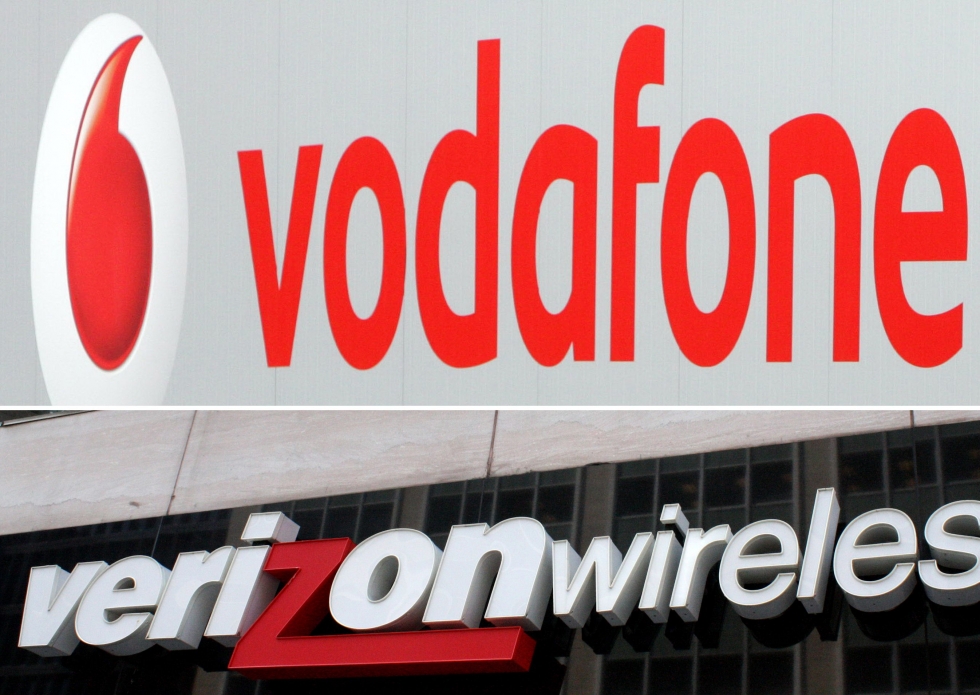 The deal, which was unanimously approved by the boards of directors of both companies, consists of both cash and stock. It will give Verizon 100 percent ownership of the company, allowing it to be "better equipped to take advantage of the changing competitive dynamics in the market." Verizon chairman and CEO Lowell McAdam had the following to say about the deal:

"This transaction will enhance value across platforms and allow Verizon to operate more efficiently, so we can continue to focus on producing more seamless and integrated products and solutions for our customers. We believe full ownership will provide increased opportunities in the enterprise and consumer wireline markets."

For Verizon, the deal will mean that the company has full access to the wireless unit's cash, allowing it to to expand further within the United States. Reuters has noted that a major focus of this expansion will be on 4G networks. Verizon's 4G network is currently the largest in the United States and is available in over 500 markets across the country, with a potential 298 million subscribers, or 95% of the U.S. population.

Following the sell to Verizon, Vodafone plans on a £6 billion investment plan nicknamed "Project Spring", which will speed up the introduction of 4G networks in the United Kingdom, which up till now has been a relatively slow process, as well as increase investment in installing fibre optic cables, providing faster broadband services to customers. The plan will also strengthen Vodafone's retail presence in the United Kingdom and develop mobile payment services, which are currently not offered on the carrier.

The deal between the two companies is expected to close during the first quarter of 2014 and should have little impact on Verizon and Vodafone customers.

dampfnudel
"The deal between the two companies is expected to close during the first quarter of 2014 and should have little impact on Verizon and Vodafone customers."

dazed
Now they just need to come to Canada and buy Wind or someone similar and then take on the big 3 telcos here.
Rating: 3 Votes

Doesn't the FCC and SEC have to approve this deal?


Yes, FCC has to approve as a technicality but it's an automatic approval, i.e., "pro forma" because VZ already owns controlling shares of VZW.


Nope, not even close.
Rating: 3 Votes

...what's it like to have $130 billion in cash & stock laying around waiting to be used? :confused:

darster
Nothing good will come of this for US consumers.
Rating: 1 Votes

Well my flat is the other option. We have no landline and no line rental.

My broadband supplier installed an ethernet cable right into the wall and I have 100Meg UP/DOWN all for the same price as 8meg on AOL!

I think perhaps the US has it slightly different to us in the UK.
Rating: 1 Votes

Seems like most of the UK mobile carriers are getting into fixed line broadband now. I don't see the logic myself. More and more people are ditching their fixed line connections because they don't want to pay the extortionate line rental charges when they probably use their mobile 95% of the time anyway. Surely the future is mobile broadband extended into the home. No wires, no phone line needed, no hassle. They should be spending that money on significantly increasing their bandwidth capacity to allow more and more data services.

I don't see the logic in mobile carriers doing fixed broadband since there are already some great deals out there, it's pointlessly crowding the market when they could be investing more money in mobile coverage and speed upgrades.

I don't see the logic in cutting fixed broadband though. Until recently there was no 4G coverage in my area and even then it's nothing compared to the speeds I can obtain using fibre.

It's not, Vodafone didn't have a controlling stake in it, and Vodafone do not operate in the US market, meaning there is no loss or gain of competition in the market.

jfx94
"seamless and integrated products and solutions for our customers" - this is not currently the phrase I think of when I consider Verizon. But maybe that will change. Hopefully.
Rating: 1 Votes

cuestakid
Doesn't the FCC and SEC have to approve this deal?
Rating: 1 Votes
[ Read All Comments ]