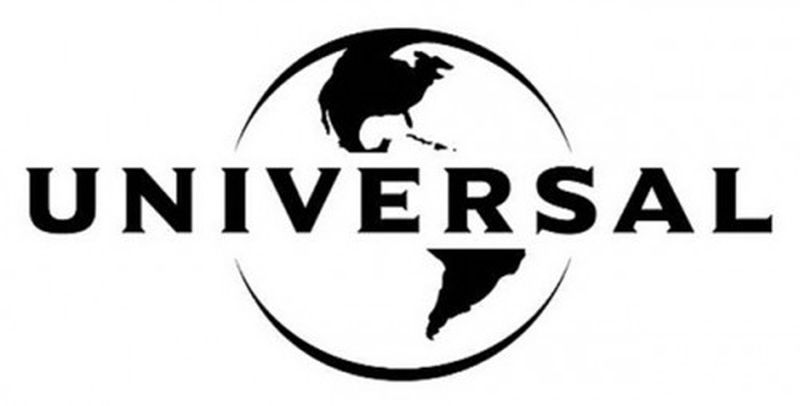 CNet reports that Apple has signed the last of the four major record labels to its iCloud service which will be officially announced next week.

The agreement means that Apple now has the rights to offer recording rights from all of the major labels. In addition, Apple has reached agreements with some of the large publishers, the sources said.

This represents the final step before Apple is able to launch its iCloud service which is believed to offer music streaming to iOS and Mac users. Apple has already announced that they will be detailing iCloud at next week's WWDC keynote which takes place on Monday, June 6th.

CNet reports that labels will get 58%, publishers 12%, while Apple retains 30%. They also add that streaming won't be available on Monday but will be offered "soon". And at first, Apple will only store music in iCloud that was purchased in iTunes, but Apple is looking to include songs outside iTunes "sometime in the future".

And at first, Apple will only store music in iCloud that was purchased in iTunes, but Apple is looking to include songs outside iTunes "sometime in the future".


Well Apple can let me know when that sometime in the future rolls around. Until then almost all interest in this service has just streamed out of me.
Rating: 9 Votes

Pretty specific taste if 95% of your music is not available on iTunes.


Who would rebuy music just to use it on iCloud? :rolleyes:
Rating: 8 Votes

Pretty specific taste if 95% of your music is not available on iTunes.


I read it as he has only purchased 5% of his music from iTunes so he won't be allowed to access the other 95% from iCloud.
Rating: 7 Votes

dwd3885
Good start, but Amazon has everything you purchase stored in addition to whatever you already have. Apple's service is substandard if true.
Rating: 6 Votes

314631
I can't see the recording industry ever allowing Apple to store music acquired outside of iTunes. So the service will be pretty useless to me. Most of my music is purchased through Amazon these days and that isn't going to change no matter how cool Apple's service turns out to be.
Rating: 6 Votes

emvath
Lol, i just looked. 2 out of my 13,838 songs were purchased from iTunes. I can't wait to access those two from the cloud! :rolleyes:
Rating: 4 Votes

ten-oak-druid
So if you have a large music and movie collection on vinyl/silicon, you can leave that to someone in your will. But what about digital purchases? If I collect thousands of dollars of media over my lifetime, can I leave it to someone in my will? Will amazon switch my kindle content to another's account as my will states? Will Apple move my itunes music to another person's account for me?

Will the cost of a lawyer to get them to do this be greater than the purchase price of the media?

And what about gifting things while your alive? If I buy a CD I can give it away. Can I decide I don't want that album anymore and send it as a gift to someone and lose access to it myself?

I have a lot of reservations about digital purchases. I've started to embrace it a little for Kindle content but I hope I don't regret it. I purchase some music digitally when it is one song. But if I like the new music and decide to get the album I go after the physical purchase still.
Rating: 4 Votes

Wow, so then 95% of my collection won't be in the iCloud? Don't think I'll be paying for that.


I know. I buy hardly any music in the digital download format.

This cloud thing is not going to be a huge hit. There will be people using it and it won't lose money. But I think Apple, Amazon and other companies are over estimating the cloud's abilities to bring in profit directly or indirectly.

What I'm worried about to a small degree is a mindset that products need to enhance the cloud service and encourage its use at the expense of other ideas. For instance will Apple and other companies promoting clouds decide it isn't worth it to strive for large storage capacities on mobile devices since the user can use the cloud? Will 64GB be the upper limit on ipads for several years to come? And what about the new time capsule/airport devices? Will these eventually lose features to encourage use of the cloud? I love Apple products and generally agree with them when they buck trends like they did with dropping floppy drives back in the day. But sometimes they drop support for services/products too soon as they "move on".
Rating: 4 Votes

I read it as he has only purchased 5% of his music from iTunes so he won't be allowed to access the other 95% from iCloud.


I purchased 0% of my music from iTunes and have no plans to ever buy any music or movies from iTunes either.

Not looking good for me, and others like me is it? :(
Rating: 4 Votes