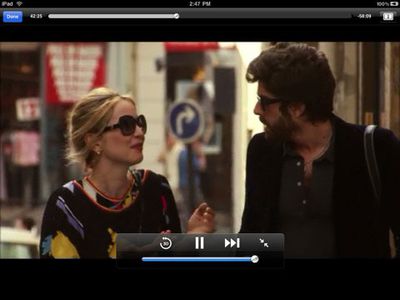 As noted by AppAdvice, one of the launch apps for the iPad App Store will be a Free Netflix application that will allow current Netflix customers to stream video directly to their device. The authenticity of the app is confirmed on AppShopper. From the app description:

Get Netflix on your iPad. Just download this free app and you can instantly watch TV shows & movies streaming from Netflix.

Not a Netflix member? Join today and get a 2-week free trial.

The Free Netflix application will be available in the iPad App Store on launch.