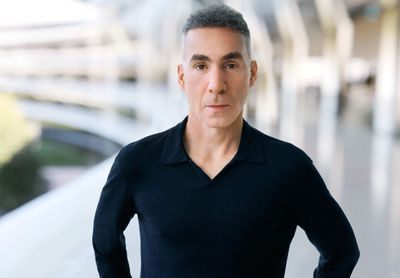 In a statement, Apple CEO Tim Cook said that Riccio made Apple a better and more innovative company, and that Ternus will bring a deep expertise and breadth of experience to the Hardware Engineering teams.

"Every innovation Dan has helped Apple bring to life has made us a better and more innovative company, and we're thrilled that he'll continue to be part of the team," said Tim Cook, Apple's CEO. "John's deep expertise and wide breadth of experience make him a bold and visionary leader of our Hardware Engineering teams. I want to congratulate them both on these exciting new steps, and I'm looking forward to many more innovations they'll help bring to the world."

There is no word on what project Riccio will be working on, but Apple has an Apple Car and various augmented reality and virtual reality devices in the works. The ‌Apple Car‌ project was recently taken over by Apple AI chief John Giannandrea, so Riccio's role is a mystery.

Going forward, Riccio will be a vice president of engineering, which seems to be a title downgrade, so it's possible that he is aiming to take a step back from Apple. Riccio has been with Apple since 1998, when he joined the product design team.

In a statement, Riccio said that working at Apple has been "the opportunity of a lifetime" and that it is now the right time for a change.

"Working at Apple has been the opportunity of a lifetime, spent making the world's best products with the most talented people you could imagine," said Riccio. "After 23 years of leading our Product Design or Hardware Engineering teams -- culminating with our biggest and most ambitious product year ever -- it's the right time for a change. Next up, I'm looking forward to doing what I love most -- focusing all my time and energy at Apple on creating something new and wonderful that I couldn't be more excited about."

John Ternus initially joined Apple as part of the Product Design team in 2001, and in 2013 took on a role as vice president of Hardware Engineering. He has overseen the launch of products that include the first-generation AirPods, every ‌iPad‌, and the iPhone 12 and 12 Pro.

HeavenDynamic
This look a lot like when Bob Mansfield "retired" to secretly work on Apple Watch.
Score: 17 Votes (Like | Disagree) 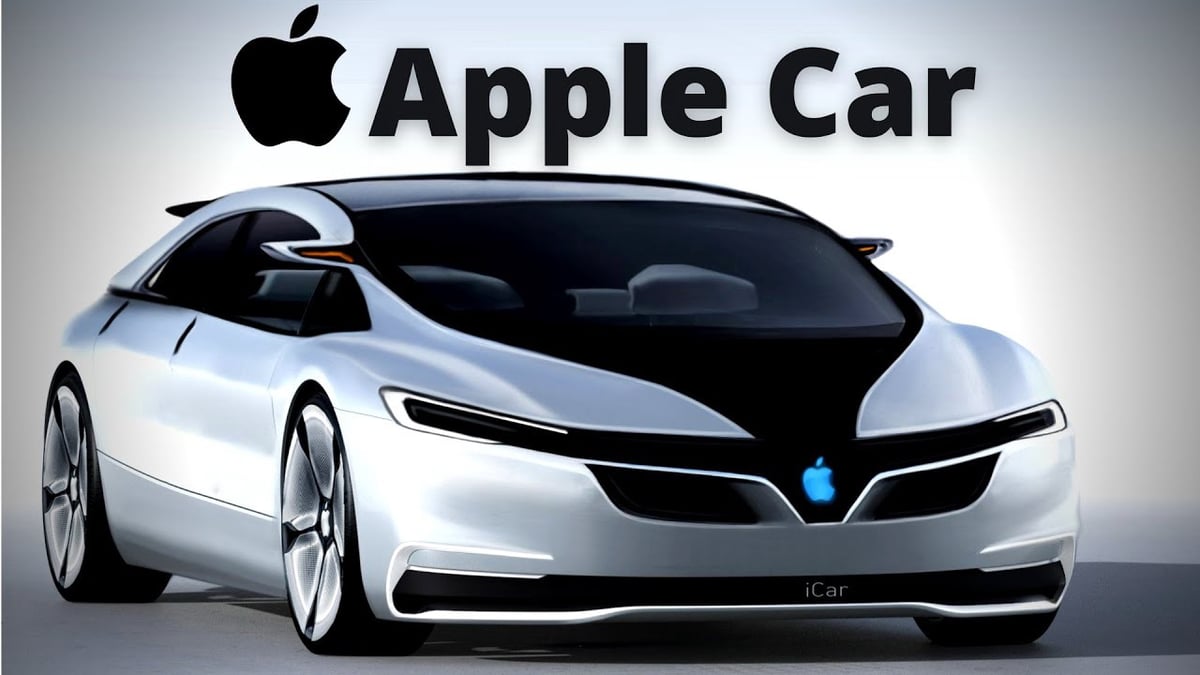 Please stop circulating horrific looking mock ups of whatever you'd consider this to be! Big name stupid media companies keep lurking on these forums and eventually repost them as if it's really news and eventually that finds it's way to car forums and blogs.

If ANYONE came out with a vehicle that looked like this mock up, they would go OUT OF BUSINESS. ITS WORSE than a Buick!!!!!!!!!!
Score: 9 Votes (Like | Disagree)

What product do you suggest they have in mind now? Apple Glasses?

We've seen a lot of rumors around an Apple Car these days so I'd say either that or the glasses.
Score: 7 Votes (Like | Disagree)
Read All Comments

Tesla Design Chief on Apple Products: 'There's Nothing to Look Forward To'

Wednesday February 9, 2022 12:40 pm PST by Juli Clover
Tesla design chief Franz von Holzhausen recently commented on Apple's design principles and product launches, lamenting that Apple doesn't deliver something "to look forward to." During a podcast interview with Spike Feresten of Spike's Car Radio (via iPhone in Canada and Sawyer Merritt), Holzhausen said that Apple's devices are "just a continuation" and a "slight refinement on the same...
Read Full Article • 692 comments

Monday January 3, 2022 6:31 am PST by Sami Fathi
Apple is gifting engineers and staffers who worked on the M1 chip a unique t-shirt to commemorate the end of the first year of the Mac's transition to Apple Silicon, according to an image shared on Twitter by an Apple engineer. Andy Boretto, who works at Apple as a senior software engineer, tweeted an image of a special t-shirt with the M1 chip and its accompanying glow, alongside a card...
Read Full Article • 63 comments

Saturday May 21, 2022 9:00 am PDT by Hartley Charlton
With around four months to go before Apple is expected to unveil the iPhone 14 lineup, the overwhelming majority of rumors related to the new devices so far have focused on the iPhone 14 Pro, rather than the standard iPhone 14 – leading to questions about how different the iPhone 14 will actually be from its predecessor, the iPhone 13. The iPhone 14 Pro and iPhone 14 Pro Max are expected...
Read Full Article • 328 comments