Apple and Microsoft are working on adding support for the Xbox Series X controller to Apple devices, according to an Apple Support page spotted by a Reddit user.

Microsoft and Apple are working together to bring compatibility for the Xbox Series X controller to customers in a future update.

Support for gaming controllers on Apple devices allows for better control in supported games from Apple Arcade or the App Store, navigation on the Apple TV, and more.

There is no mention of the Sony PlayStation 5 DualSense Controller or the Amazon Luna Controller on the Apple Support page, but MacRumors has spotted code mentioning the controllers in the iOS and iPadOS 14.3 betas.

JCCL
Oh cool, so you can play the wonderfully curated game selection on Apple Arcade............come on Apple! Let us have xCloud already!
Score: 7 Votes (Like | Disagree)

itsmeaustend
MacRumours incorrectly reported that support for DualSense was already added in the new betas in a previous article. That rumour spread around fast. Got me all excited for nothing :(
Score: 6 Votes (Like | Disagree)

George Dawes
Maybe it’s hinting at the potential of the new appletv ...

The beta app is no longer a go. Thanks to Apple who insisted MS had to submit each individual game for Apple to review.

MS is working on a browser based solution as far as I'm aware.

I don't get it either.

One can buy a wired $18 Logitech Gamepad F310 that works fine with Macs. It's the lowest common denominator.

Buying a gamepad from a newly-released console is fine but you need to set your expectations realistically concerning support.

I bought a PS5 DualSense controller a week before the actual console was launched in November last year. I knew it wouldn't be supported by Apple for a long time. I bought it primarily for my Windows gaming PC.

As I anticipated, Steam added DualSense support to their desktop clients within one month. That's pretty good. It still requires you to fire up Big Picture Mode to access it. When it does work, it works brilliantly even without developer support for the newly added advanced haptics and adaptive triggers.

There are games on my custom Windows gaming PC that don't work well with the DualSense controller. That's fine. I switch to my ghetto Logitech (which doesn't even have rumble).

This is just poor purchase decision making/unrealistic expectations by some folks here.

To be fair, Microsoft printed on the box that it's iOS compatible. 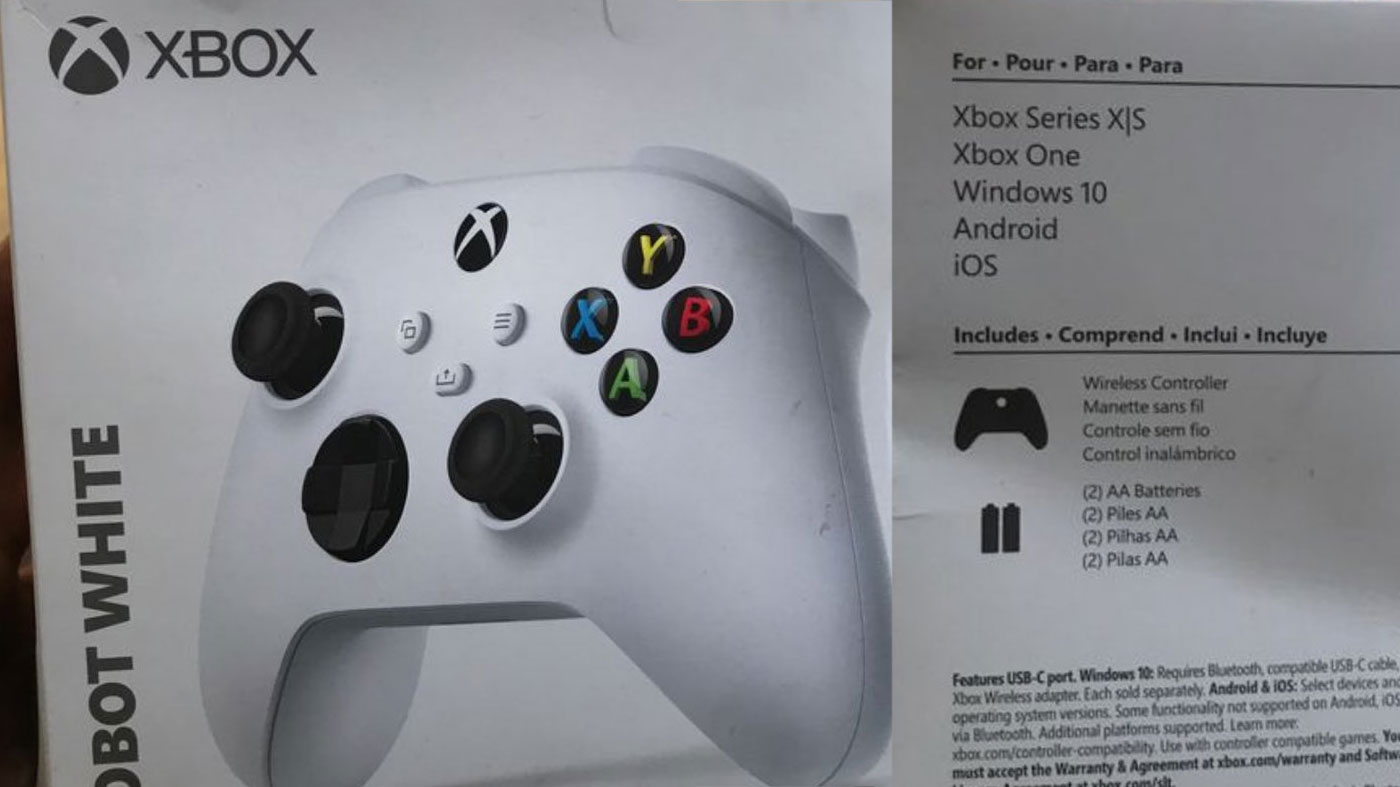 Thursday January 14, 2021 9:32 pm PST by Juli Clover
Apple is working on two new MacBook Pro models that will feature significant design changes, well-respected Apple analyst Ming-Chi Kuo said today in a note to investors that was obtained by MacRumors. According to Kuo, Apple is developing two models in 14 and 16-inch size options. The new MacBook Pro machines will feature a flat-edged design, which Kuo describes as "similar to the iPhone 12" ...
Read Full Article • 492 comments

Thursday January 14, 2021 11:36 pm PST by Eric Slivka
Following today's report from analyst Ming-Chi Kuo outlining major changes for the next-generation MacBook Pro models coming in the third quarter of this year, Bloomberg's Mark Gurman has weighed in with his own report corroborating some of the details but seemingly differing a bit on others. First, Gurman shares more details on the return of MagSafe charging to the MacBook Pro, indicating...
Read Full Article • 241 comments