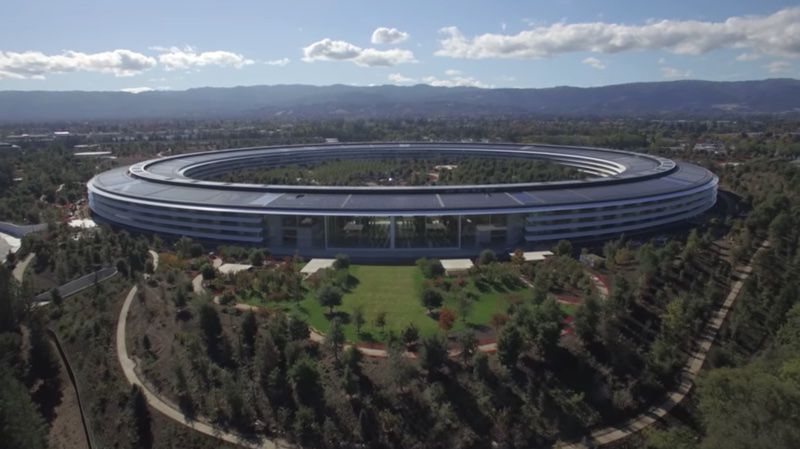 Nick Forlenza, a vice president of manufacturing design, has retired from Apple, while Duco Pasmooij, another vice president who worked on operations, is discussing an exit in the near future, according to people familiar with the moves. Pasmooij left the operations team over a year ago, moving into a role reporting to the company’s head of augmented reality efforts, said the people, who asked not to be identified discussing personnel.

According to the report, Forlenza had worked under Sabih Kahn, Apple's senior VP of operations, as an executive in charge of manufacturing design. Forlenza led a team of supply chain and operations executives responsible for global production processes and manufacturing equipment.

Pasmooij helped lead production operations for the ‌iPhone‌ for many years, but had recently reported to Mike Rockwell, the vice president in charge of augmented reality and virtual reality efforts. The personnel moves aren't related to each other, nor to the recent supply chain disruptions owing to the coronavirus outbreak, according Gurman's sources.

Apple has about 100 vice presidents who help CEO Tim Cook and the senior executive team run the company.

Does anyone know any numbers from the time Jobs was alive?

TheShadowKnows!
I would like to know how many VPs were monitoring quality control of software (macOS) and of hardware (keyboard). Those dudes need to be elevated to Senior VPs following the Peter Principle./s

"The Peter Principle is an observation that the tendency in most organizational hierarchies, such as that of a corporation, is for every employee to rise in the hierarchy through promotion until they reach a level of respective incompetence."
Score: 5 Votes (Like | Disagree)

r3econ
Pasmooij would be the best fit for a senior VP of emoji & memoji department /s
Score: 5 Votes (Like | Disagree)

For a trillion dollar business?

woocintosh
When does the space ship take off?
Score: 4 Votes (Like | Disagree)

Tuesday March 31, 2020 10:22 am PDT by Juli Clover
Apple has acquired weather app Dark Sky, Dark Sky's developers announced today. Dark Sky is one of the most popular weather apps on the App Store, known for its accuracy and storm warnings. Our goal has always been to provide the world with the best weather information possible, to help as many people as we can stay dry and safe, and to do so in a way that respects your privacy. There is no ...
Read Full Article • 177 comments