Apple this morning introduced watchOS 6, a new version of the watchOS software that runs on the Apple Watch. Following the keynote event, Apple has now released the first beta of ‌watchOS 6‌ to developers for testing purposes.

To install the beta, you'll need the proper configuration profile, which can be obtained through the Apple Developer Center. Once the profile is in place, the ‌watchOS 6‌ beta can be downloaded using the dedicated ‌Apple Watch‌ app on the iPhone by going to General -> Software Update. 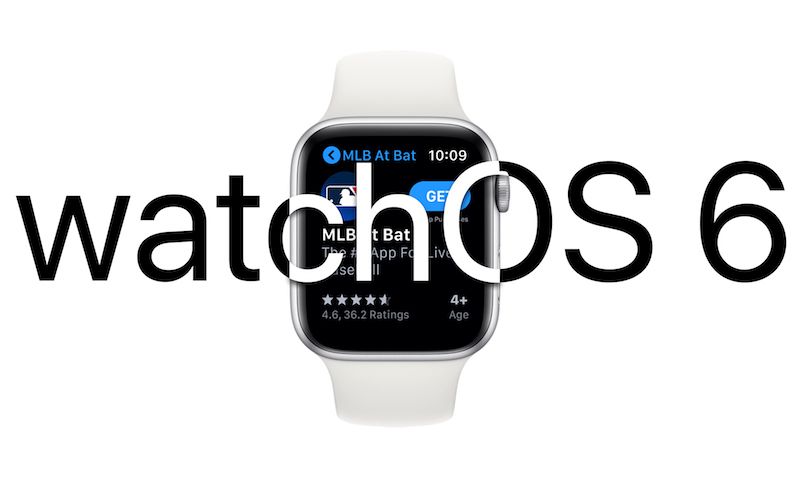 To install the beta, the ‌Apple Watch‌ must have 50 percent battery, it must be placed on the charger, and it must be in range of the ‌iPhone‌. It would be wise to install the beta on a secondary device instead of a primary device given that this is an early version of the watchOS 5 software that still has bugs to be worked out.

‌watchOS 6‌ is a major update that brings additional focus to third-party apps for ‌Apple Watch‌ with the inclusion of access to an App Store right on your wrist.

Other new features include a "Dose" app for tracking medication and a "Cycles" app for tracking menstrual cycles. There's a new health feature for monitoring the ambient noise around you and the noise level of your earbuds with the purpose of protecting ear health.

There's a new Calculator app, and a new a Voice Memos app, plus several new watch faces that you can use.

‌watchOS 6‌ is only available to developers and will not be provided to public beta testers (because there's no way to downgrade ‌Apple Watch‌ software), so non-developers will need to wait until the software is officially released in the fall to try it out.

magicschoolbus
so what watch faces does the S3 get?
Score: 2 Votes (Like | Disagree)

I want to know this as well.

podycust
What watches are supported?
Score: 1 Votes (Like | Disagree)
Read All Comments