Thursday May 9, 2019 4:39 am PDT by Tim Hardwick
Third-party case renders for Apple's 2019 OLED iPhone lineup appeared on Slashleaks this morning. The images match previous alleged leaks suggesting the successor devices to the iPhone XS and ‌iPhone XS‌ Max will feature rear triple-lens cameras in a triangular array and housed within a square bump. 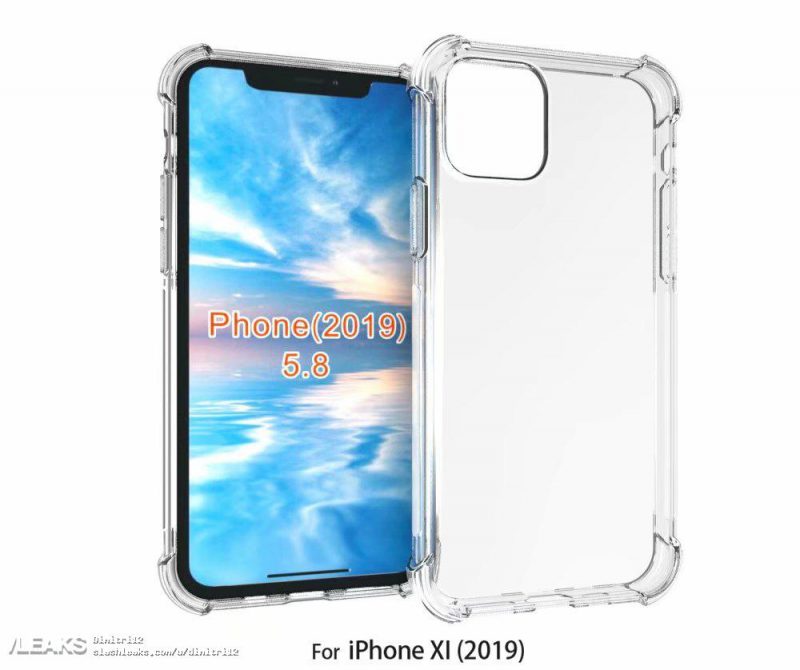 Case manufacturers often create renders of iPhones ahead of their debut in order to be the first to come out with accessories for the newly launched devices. These kinds of leaks are often accurate because there's a lot of money at stake, but that's not to say there can sometimes be costly errors. 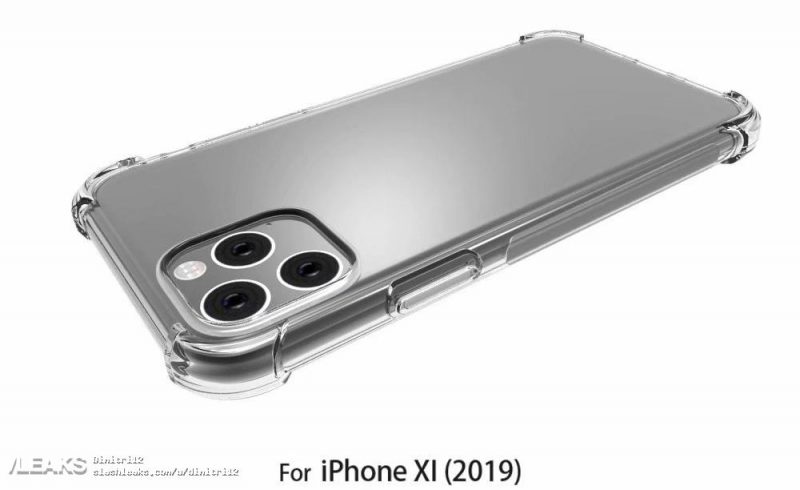 These case images come with no accompanying information, so there's no way to know for sure whether or not the design accurately portrays what Apple's 2019 OLED iPhones will look like. However, The Wall Street Journal has confirmed that Apple is planning on introducing a triple-lens camera system in at least one of the new iPhones coming this year. In addition, Apple analyst Ming-Chi Kuo has said both the 5.8 and 6.5-inch OLED iPhones will feature triple-lens rear camera setups with a 12-megapixel telephoto lens, a 12-megapixel wide-angle lens, and a 12-megapixel super wide-angle lens. 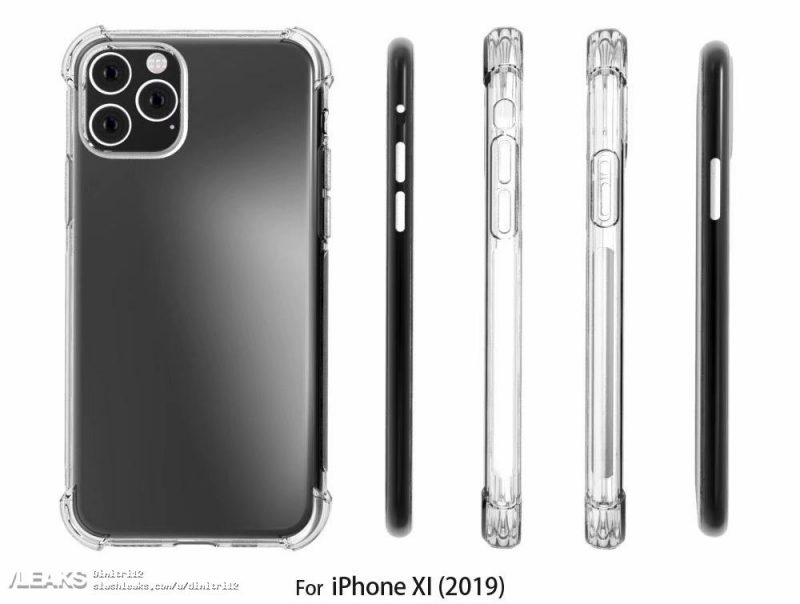 We don't yet know what Apple will call the new iPhones, but "iPhone XI" or "iPhone 11" are possibilities for the ‌iPhone XS‌ successors.

Relentless Power
With All these renders and leaks lately, I just want to see what this tri-lens camera is capable of producing with results. Then I’ll make my decision if the upgrade would be worthy. (And no, I’m not bothered by the design on the back of the iPhone with this ‘new’ set up.)
Rating: 17 Votes

I wish it were, but it’s much uglier.
Rating: 15 Votes

rkRusty
There are no words besides hideous.
Rating: 14 Votes

StaceyMJ86
I don’t like the look of the iPhone from these leaks. I definitely will be keeping my XS Max until 2020.
Rating: 12 Votes

I hope these renders do not accurately portray the design of the integration of the cameras. Jobs would have never allowed something looking like this to hit the market.

Nearly 8 years dead. It's not been Steve Jobs Apple for a long time. Let it go.
Rating: 11 Votes

The ugliest iPhone ever.

Tim Cook at the keynote: "The iPhone XSS Magic Camera Edition is simply the UGLIEST iPhone we have ever made! Starting at £1499 for the base model!" *applause and whooping*

Johnny Ive: "When we were thinking about the look of the iPhone XSS Magic Camera Edition, I was in a bit of a can't be arsed mood and took a few weeks off in Hawaii. Upon my return THIS is the magical device we made."
Rating: 10 Votes

Sir Ruben
I am so glad these phones (and phones in general) are becoming less desirable. That, added to the massive prices we are seeing today is saving me a fortune. I currently have an iPhone X, there was nothing in the XS that made me want to drop another 1K a year later, and to be honest I can't see me dropping 1K this year on the iPhone XSS just to have more camera lenses.

Will the camera results be better? Thats a certainty, is that worth 1K? Not to me its not. I really do feel less of a mug by jumping off the yearly upgrade wagon.
Rating: 9 Votes

nikusak
Who cares what the camera bump looks like if the camera is great?

Besides, I seriously doubt those weird-ish white rings remain. It’s just a mock-up.

No need to go crazy.

But of course you will go totally crazy - this is MR forums after all. What else can you expect.
Rating: 9 Votes