In partnership with Pricebaba.com, @Onleaks today released a series of high-quality renders of the next-generation iPhone XR expected to launch this coming September. The renders are based on rumors and alleged leaks regarding the device's outward design. 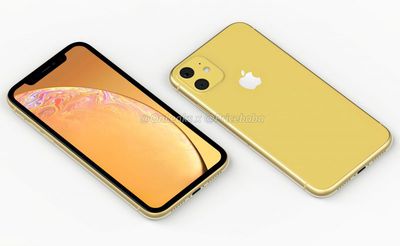 The ‌iPhone‌ XR successor depicted in the renders could easily be mistaken for last year's ‌iPhone‌ XR, if it wasn't for the addition of the dual-lens cameras, arranged vertically with the LED flash on the right and housed in a large square bump.

According to Apple analyst Ming-Chi Kuo, the 6.1-inch ‌iPhone‌ XR successor is said to feature a dual-lens rear camera setup rather than a triple-lens setup, which will be exclusive to the next-generation ‌iPhone‌ XS and XS Max models.

Renders of the latter 2019 devices have included a square bump housing the three lenses, but this is the first time we've seen the same controversial housing for the upcoming dual-lens ‌iPhone‌ XR. All three of the front-facing cameras in the 2019 iPhones are expected to be 12 megapixels, up from 7 megapixels in the 2018 models.

While some rumors suggest Apple may go with an all OLED lineup, doing away with the LCD displays of the ‌iPhone‌ XR, other rumors believe Apple will stick with its Liquid Retina LCD display because of the high price of OLED displays.

All 2019 iPhones are likely to adopt upgraded A13 chips from TSMC, Apple's chip supplier. The A13, like all chip upgrades, should bring performance and efficiency improvements.

Rumors suggest Apple is planning to make changes to the front-facing TrueDepth Camera System that enables Face ID in the 2019 iPhones. Kuo believes 2019 iPhones will feature a new flood illuminator that will improve Face ID by lowering the impact of the invisible light from the environment.

Despite some rumors suggesting a smaller notch or no notch at all, Apple analyst Ming-Chi Kuo believes there will be no change to the size of the notch in the 2019 ‌iPhone‌ lineup.

The ‌iPhone‌ XR was Apple's best-selling ‌iPhone‌ in 2018, accounting for an estimated 32 percent of U.S. ‌iPhone‌ sales, according to sales data by Consumer Intelligence Research Partners. Comparatively, the ‌iPhone‌ XS and XS Max, Apple's more expensive iPhones, were responsible for 35 percent of sales combined.

Apple is expected to unveil its new 2019 ‌iPhone‌ lineup in September, likely launching the phones in the weeks following the announcements.

jsmith189
It looks as shocked as I am. 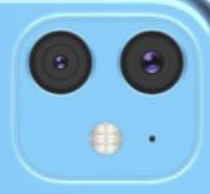 snowboarder
How much longer can they get away with zero improvements and higher prices?
Not as easy anymore with OnePlus 7 Pro, Huawei P30 etc just beating the cr@p out of it...
Score: 23 Votes (Like | Disagree)

rpat701
I am sure I am not alone in this; but, who cares about the camera at this point. It started taking amazing pictures a few releases ago. This is all they got?
Score: 18 Votes (Like | Disagree) 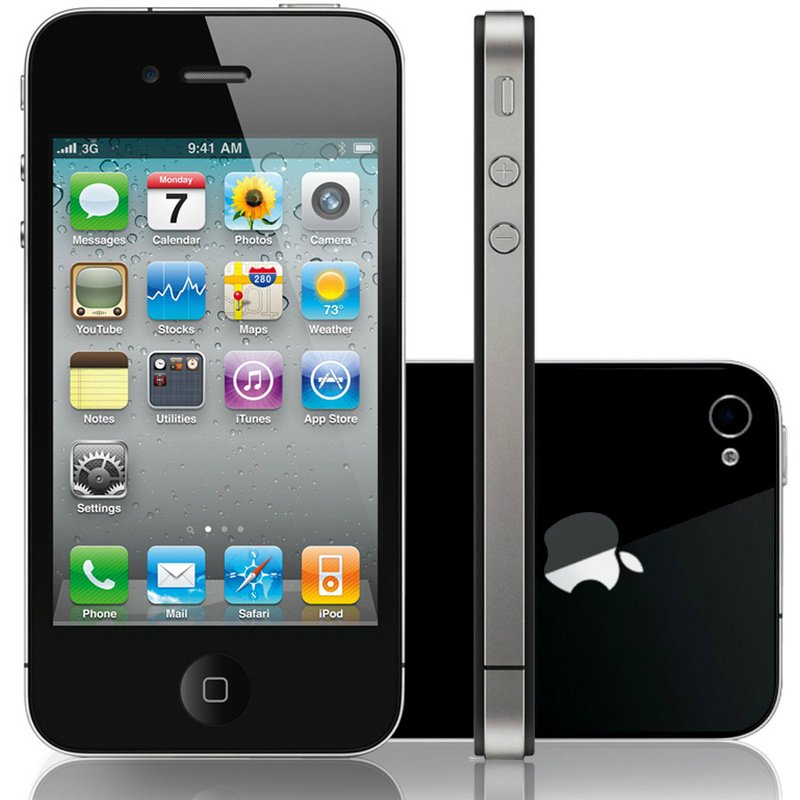 Remember when Apple made sleek and attractive phones? I don't even mind the standard X or XR design, but these new 2019 iPhones are an extreme break from the quality we have seen in past years.
Score: 17 Votes (Like | Disagree)

How much longer can they get away with zero improvements and higher prices?
Not as easy anymore with OnePlus 7 Pro, Huawei P30 etc just beating the cr@p out of it...

NBAasDOGG
First the ugly notch and large bezels and now this.....?