Apple's upcoming morning show drama, which is set to star Reese Witherspoon and Jennifer Aniston, will be directed by Mimi Leder, reports Variety.

Mimi Leder has directed TV shows that include "The Leftovers," "Shameless," and "ER," along with movies that include "Pay It Forward," "The Peacemaker," and "Deep Impact."

Image via Matt Baron/REX/Shutterstock
The morning show drama doesn't have a title yet, but it is based on Brian Stelter's book "Top of the Morning" and is said to provide a look into the cutthroat world of morning TV.

Stelter's book, for example, "reveals the dark side of morning television" with exclusive details on present and past morning show stars like Matt Lauer, Katie Couric, Ann Curry, Meredith Vieira, and more.

Apple has already ordered two seasons of the show, which was one of the first that it picked up. In addition to starring, Reese Witherspoon and Jennifer Aniston will also executive produce.

Apple has more than a dozen television shows in the works, with details on each available in the original content section of our Apple TV roundup. Apple has not shared details on when its TV shows will launch, but rumors have suggested the first could come in March 2019. 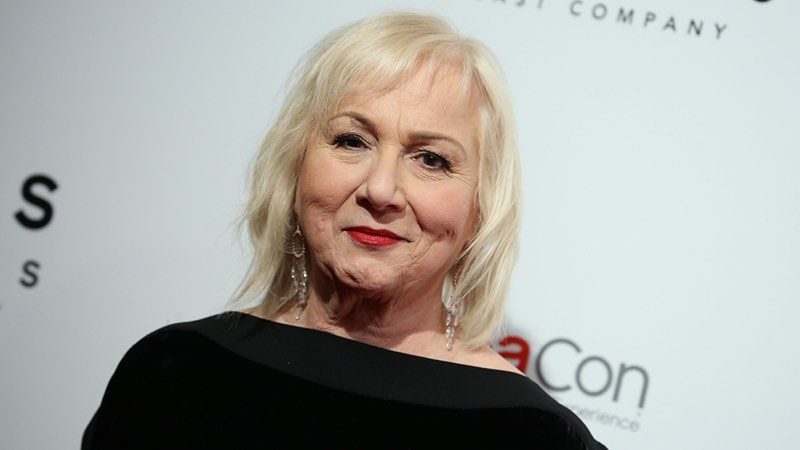 aaronhead14
And nobody will watch it.


...And the post team won't even be able to use Apple's own Mac Pro, since it's 4 years old now and as slow as molasses. #irony
Score: 4 Votes (Like | Disagree)

Probably a drama set around a morning show production set. Definitely different but recent work from Reese Witherspoon on TV has been very strong so maybe it will be something good.

With the way AT&T has pretty openly decided that HBO has to get “more profitable” (read: reality trash and web series crap) I wouldn’t be surprised if Apple and Amazon become the go-to boutique studios for higher end shows. They don’t need the money and can offer creative flexibility (even though Amazon cancelled Mozart in the Jungle).
Score: 3 Votes (Like | Disagree)

ugcop
I thought this was MacRumors but I guess it has become TMZ mini.
Score: 3 Votes (Like | Disagree)

iObama
Excited to see this one. Love Reese and Jennifer.
Score: 2 Votes (Like | Disagree)