Israel is the latest country to launch an investigation into Apple over the ongoing iPhone slowdown issue that saw the company fail to adequately inform users about a 2017 software update that could result in slower performance on some older iPhones with degraded batteries.

The Israeli Consumer Protection on Fair Trade Authority on Tuesday said it had launched an investigation into Apple over Apple's failure to disclose the details of the iOS 10.2.1 software update that introduced the changes, reports Reuters. 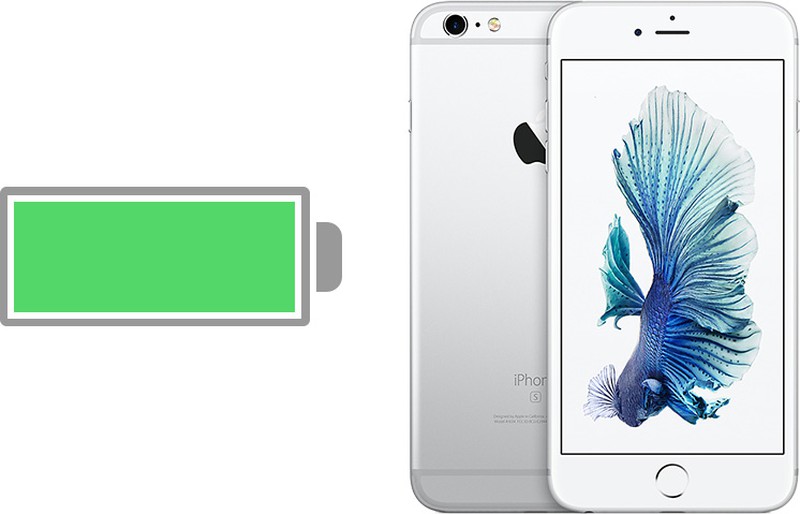 The head of Apple in Israel, Tony Friedman, has been questioned as part of the investigation. Israel's Fair Trade Authority has confirmed that it could levy "significant fines" against Apple in civil proceedings, but says it is too early in the investigation to discuss the possibility.

Apple implemented iOS 10.2.1 with power management features in January of 2017 to cut down on instances of unexpected shutdowns in iPhones with degraded batteries, but it wasn't until December of 2017 that the full scope of the update became clear and consumers learned that some devices were being throttled.

Apple has since offered low-cost battery replacements and instituted new features in iOS 11.3 that both disable the power management features until an unexpected shutdown is detected and provide additional information on the health of an iPhone's battery and whether or not the battery status has resulted in processor slowdowns. The update also gives consumers the option to choose device shutdowns over power management with a toggle to turn the management feature off entirely on potentially affected devices, which include the iPhone 6s, 6s Plus, 7, 7 Plus, and SE.

Despite Apple's efforts to rectify its lack of communication over the iOS 10.2.1 update, Apple is facing inquiries and investigations in multiple countries, including China, Italy, South Korea, France, Brazil, and the United States.

Apple has also been hit with dozens of lawsuits over the issue, which will be centralized in a Northern California District Court.

Really this all could have been avoided if they had simply displayed a message: Your battery is in poor health, we recommend slowing your phone down to prevent unexpected restarts. Do you wish to do this? And then provide Yes or No buttons and a way to change your mind later.

Additionally, if this message appeared, the phones should automatically qualify for battery replacements.....if under warranty, then free replacement, if not under warranty than at the user's expense.

Doing so would have forced Apple to admit to the world there is an inherent design flaw in the iPhone 6-series phones, because no iPhone model before or after the 6-series shuts down when using aged batteries. Admitting that flaw would have necessitated an enormous recall, which would likely have cost Apple over a billion dollars. This is why Apple to this very day refuses to admit the truth.
Score: 9 Votes (Like | Disagree)

cmwade77
Really this all could have been avoided if they had simply displayed a message: Your battery is in poor health, we recommend slowing your phone down to prevent unexpected restarts. Do you wish to do this? And then provide Yes or No buttons and a way to change your mind later.

Additionally, if this message appeared, the phones should automatically qualify for battery replacements.....if under warranty, then free replacement, if not under warranty than at the user's expense.
Score: 7 Votes (Like | Disagree)

fairuz
My phone was unbearably slow, but iOS 11.3 fixed that somehow. Strangely, it also says my battery is good enough to not be throttled, but it seemed like it was being throttled before. Wonder if they backed off.
Score: 3 Votes (Like | Disagree)

I've heard that previous phones were not affected because the CPUs in the 6S and up were such a huge step up in performance from the previous chips, that they would overwhelm the batteries much more readily than older phones, even with the same quality of battery inside. I don't know how true this is though. Does anyone know?

I don't know, but like everyone else, I have an educated guess.

I think that Apple used either flawed batteries, or a flawed engineering design leading to the shutdown issue.

The flawed design could be as simple as putting too small capacity battery in the newly designed, more powerful iPhone 6. They most likely gave up battery space for thinness. This came back to bite them in the booty.
Score: 2 Votes (Like | Disagree)

My phone was unbearably slow, but iOS 11.3 fixed that somehow. Strangely, it also says my battery is good enough to not be throttled, but it seemed like it was being throttled before. Wonder if they backed off.

It's possible. iOS 11.3 turns of throttling by default until an unexpected shutdown occurs.
Score: 2 Votes (Like | Disagree)
Read All Comments