Just one day after Apple Pay launched in Ireland, there is now evidence to suggest the service could launch in Belgium soon too. 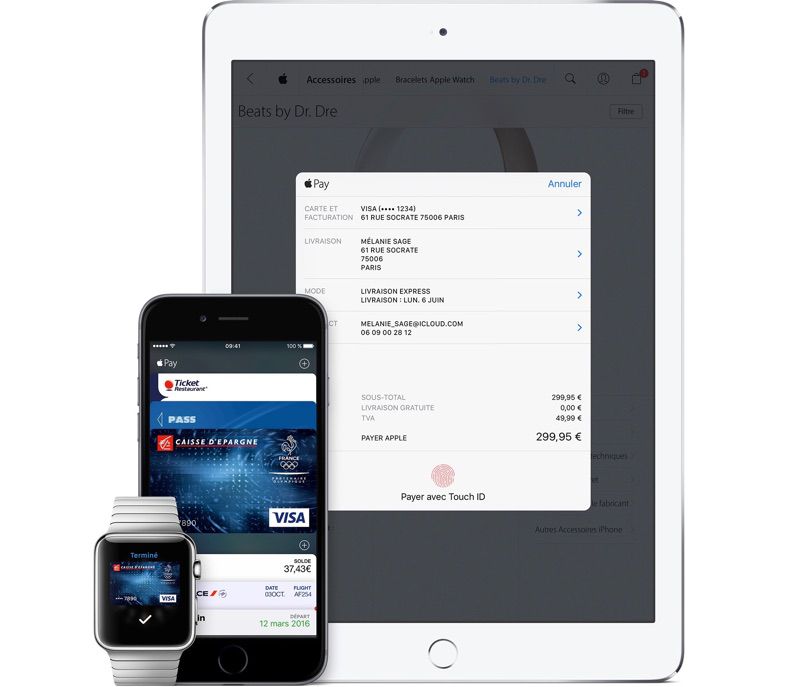 Belgian bank CBC Banque & Assurance on Tuesday tweeted that Apple Pay will be available in May, as spotted by French blog iGeneration. Meanwhile, another Belgian bank Belfius Bank said it will begin accepting contactless payments on May 2, although it did not mention Apple Pay specifically.

Apple Pay vice president Jennifer Bailey has said Apple is "working rapidly" to expand the service to additional countries in Asia and Europe.

jetho
I've waited since Day 1 for ApplePay to arrive in Germany and it is seriously depressing to see every other European country getting it...
Rating: 5 Votes

Bladery
Please germany! Hurrry up!
I can't understand why it takes so long. Pages are translated, everyone wants it and is ready!
Rating: 3 Votes

Asmoday
We Dutchies have been waiting since forever now :(
Rating: 1 Votes
[ Read All Comments ]