Apple wants to use GT Advanced's former sapphire plant to produce hardware that will be used within its U.S. data centers, according to a notification published by the Federal Register and shared by Business Insider.

Apple is seeking approval from the Foreign-Trade Zones Board to create "finished products and foreign status materials/components" in the factory. Specifically, Apple wants to create "finished server assembly cabinets" and needs permission to use materials sourced from abroad. 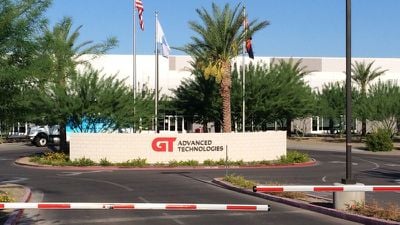 Apple originally purchased the Mesa, Arizona factory for sapphire manufacturer GT Advanced, but after the sapphire-making company failed to produce sapphire up to Apple's standards and went bankrupt, Apple was left with an empty facility.

Apple announced plans to repurpose the sapphire plant in 2014, and is said to be investing $2 billion to turn it into a "global command center" for Apple's data network. At 1.3 million square feet, the facility is large enough to serve as both a data center and a manufacturing plant for data center equipment.

jwm
I wonder if they will be the thinnest racks ever designed. :rolleyes:
Score: 10 Votes (Like | Disagree) 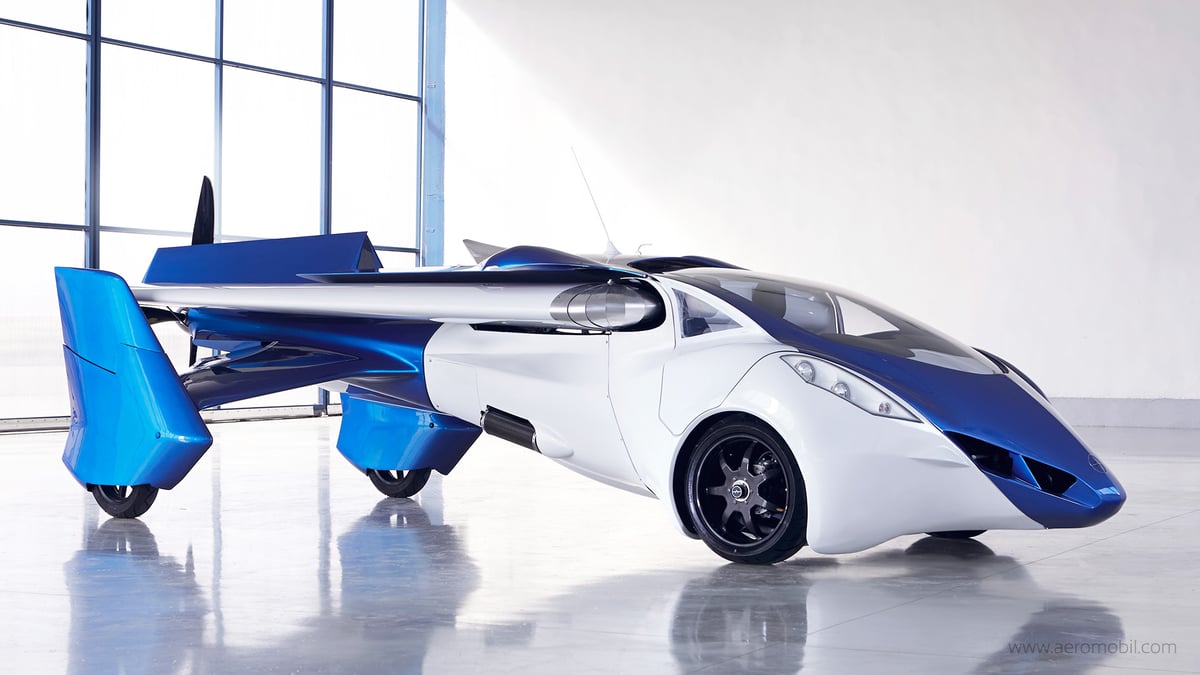 Fall Under Cerulean Kites
I’d love to get a glimpse inside Apple’s data centers to see what sort of equipment they’re running!
Score: 4 Votes (Like | Disagree)

Glassed Silver
I wish they made XServes again...

CrystalQuest76
Macintosh computers have been made in Arizona in the past. Specifically the Motorola StarMax. ('https://en.wikipedia.org/wiki/Motorola_StarMax') They were good machines.
Score: 3 Votes (Like | Disagree)
Read All Comments