With the launch of the Apple Watch and the fourth-generation Apple TV, Apple debuted two new operating systems -- watchOS and tvOS -- both of which share a common naming scheme with iOS, the operating system that runs on iPhones and iPads.

Apple's unified naming system has led to speculation that OS X, the operating system for the Mac, is due for a name change to MacOS, bringing it in line with watchOS, tvOS, and iOS. Apple won't unveil the name of the next-generation Mac operating system until its 2016 Worldwide Developers Conference, but a new update to the company's website suggests MacOS is on the minds of Apple employees and a candidate for the name of the next upgrade.

On a webpage that was updated this morning to share Apple's most recent environmental report, a Frequently Asked Questions section makes a mention of "MacOS." When discussing power consumption of products, MacOS is listed alongside tvOS, iOS, and watchOS.

To model customer use, we measure the power consumed by a product while it is running in a simulated scenario. Daily usage patterns are specific to each product and are a mixture of actual and modeled customer use data. Years of use, which are based on first owners, are assumed to be four years for MacOS and tvOS devices and three years for iOS and watchOS devices.

A mention of "MacOS" was also found buried Library files in OS X 10.11.4 in late March, but the file, "FUFlightViewController_macOS.nib," has been present in the Mac operating system since August of 2015, a month before the public launch of OS X El Capitan.

If Apple does make the switch from "OS X" to "MacOS," it is not clear if the company will stick with naming each iteration after California landmarks, a tradition that started with OS X Mavericks in 2013. Prior to that date, Mac updates were named after large cats, but since then, we've seen OS X Mavericks, OS X Yosemite, and OS X El Capitan. With tvOS, watchOS, and iOS, operating system upgrades follow a number-based naming scheme, with the current versions being tvOS 9.2, watchOS 2.2, and iOS 9.3.1.

Apple is expected to unveil the next version of its Mac operating system, OS X 10.12, at its 2016 Worldwide Developers Conference, which will likely be held from June 13 to June 17. Little is known about OS X 10.12 at this time, but it may be a more significant update than OS X 10.11, introducing Siri support for the Mac for the first time.

Update: Apple has now removed the reference to "MacOS" in its environmental report and replaced it with "OS X".

Bubba Satori
I wonder how many devs it took to pull this off? 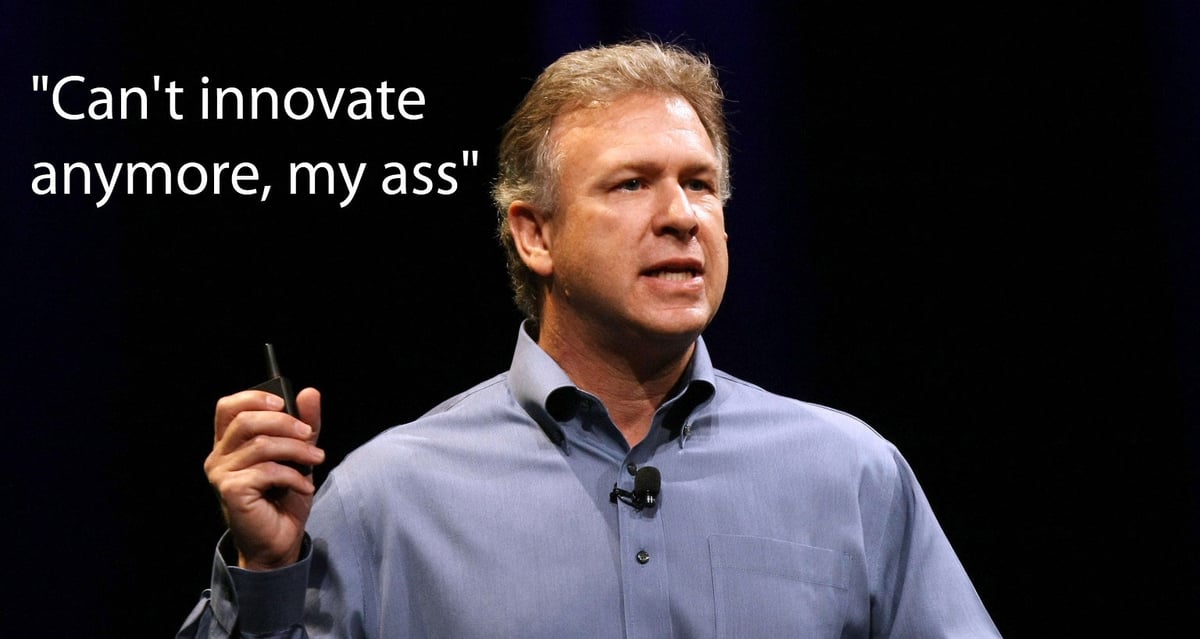 \-V-/
If they're going to go with that naming scheme they might as well change iOS to phoneOS.

I wonder how many devs it took to pull this off?

One of the most annoying quotes of all time. Nobody wanted the Mac Pro to be reinvented into an un-upgradeable trash can. They just wanted it to have the latest specs/features. His commentary on the justification for 16 GB phones is also annoying.
Score: 25 Votes (Like | Disagree)

Bbqthis
For the love of Pete. OS X or macOS. Don't rebrand it as MacOS. It follows zero capitalization standards for the brand.
Score: 21 Votes (Like | Disagree)

If Apple does make the switch from "OS X" to "MacOS," it is not clear if the company will stick with naming each iteration after California landmarks, a tradition that started with OS X Mavericks in 2013. Prior to that date, Mac updates were named after large cats, but since then, we've seen OS X Mavericks, OS X Yosemite, and OS X El Capitan.

Is this a concern for anyone?

Name it after different types of fungi and I'm still using it...

Sorry, Apple. You got 1 name change, and you've used it. If you're changing it again, I'm calling it 'Mac OS X' again. With that exact spacing and capitalization.

You're a true hero of our time. Thank you for having the courage to take this stand.
Score: 14 Votes (Like | Disagree)

talmy
It's just going back to having Mac (or mac) in the name, like it was in Mac OS X 10.7 and earlier.