The discovery of a change in file naming conventions in OS X 10.11.4 is behind a recent growth in speculation that Apple is set to rebrand its OS X desktop operating system. 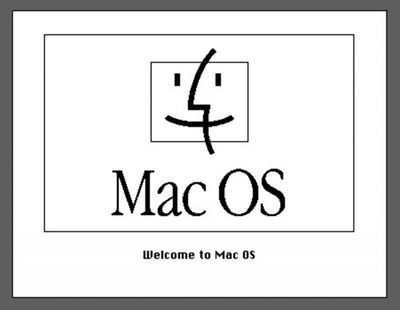 Screenshot from Mac OS 8 released in 1997.
The rumor appears to have begun on Tuesday after Brazilian Apple blog MacMagazine reported that a name used for an Interface Builder document tucked away in the OS X System folder contained a previously unseen reference to 'macOS'.

Developer Guilherme Rambo discovered that a document in FlightUtilities.framework in /System/Library/PrivateFrameworks takes the name FUFlightViewController_macOS.nib, which it did not have prior to last week's release of OS X 10.11.4.

Image: Guilherme Rambo
Speculation appears to be based on the fact that iOS, watchOS, and tvOS already take similar naming conventions, leading some to believe that OS X could be set to fall in line.

However, as 9to5Mac points out, there are good reasons to remain skeptical that the change indicates an imminent rebrand.

Apple developers often use macOS identifiers for convenience, because the naming scheme suffix shares symmetry with Apple's other platforms and allows coders to easily identify apps with cross-platform components. Additionally, a significant rebrand of Apple's flagship desktop OS is the type of marketing decision that engineering teams would be unlikely to hear about until later on in the version cycle.

Despite the skepticism, a rebrand for OS X is by no means out of the question. Indeed, the name change would see Apple revert to the operating system's traditional name Mac OS, which remained in place until Apple dropped 'Mac' from its OS X branding in 2012.

The next version of Apple's Mac operating system, 10.12, is rumored to include Siri as a desktop feature, and is expected to be revealed at the Worldwide Developers Conference in June ahead of a public launch in the fall.

Update: The file is actually not new in OS X 10.11.4, as it is present on machines running older versions of OS X El Capitan and lists a creation date of August 2015.

iZac
Hands up who still pronounces it "OS EX" despite knowing full well that it's "OS TEN"?

JosephAW
Apple will rebrand OSX and use macOS when they roll out the new iMacs using the A10 desktop processors as they fade out the use of x86 chipset.
Score: 6 Votes (Like | Disagree)

Xeyad
Now bring back the Happy Mac! Am I too old that I remember this back when I had Mac System 6.0 on my Macintosh LC III? 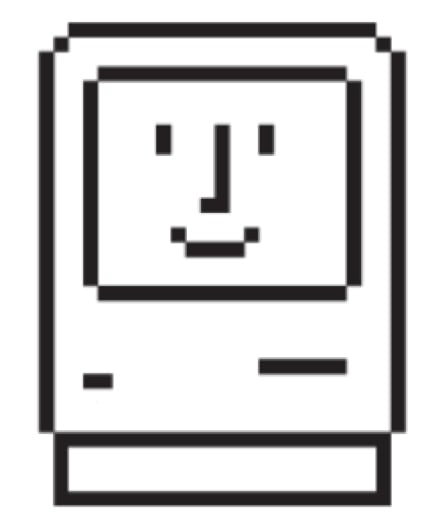 bbeagle
Bring back the Apple key on the keyboards! I have a Macbook Pro, and I'm still using an external keyboard that has the Apple key. When I use the laptop by itself, there is no Apple key. Small thing, but I wish it was still there.