Apple has updated its regional websites for Austria, Denmark and Ireland to announce the Apple Watch will be available on September 25.

Apple Watch models with prices were also added to the Apple Store app in Norway and Poland, but no release dates have been listed in either country.

MacRumors previously reported the Apple Watch was expected to launch in Austria, Denmark and India this month, leaving India as the sole country of the three that has yet to announce an Apple Watch release date.

Austria, Denmark and Ireland will be part of the fifth Apple Watch launch wave:

macuserpl
You forgot about Poland, Apple Store app has also been updated there and now features the Apple Watch, without stating any specific date, just currently unavailable. However, no changes have been made to the Apple.com/pl site.
Score: 2 Votes (Like | Disagree)

You must go deeper :p 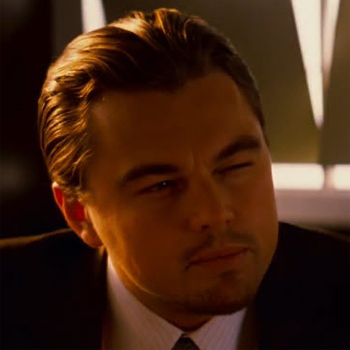 Ireland is part of the UK well at least Northern Island is. I bet the people from the southern parts just drove North to get one :D

That is one weird statement. The Republic of Ireland is a completely independent country and is most certainly not part of the UK.
Score: 2 Votes (Like | Disagree)

Four oF NINE
Are we ever going to get a release for Watch OS 2? When I saw the watch photos, I was hoping that's what the news was.
Score: 1 Votes (Like | Disagree)
Read All Comments