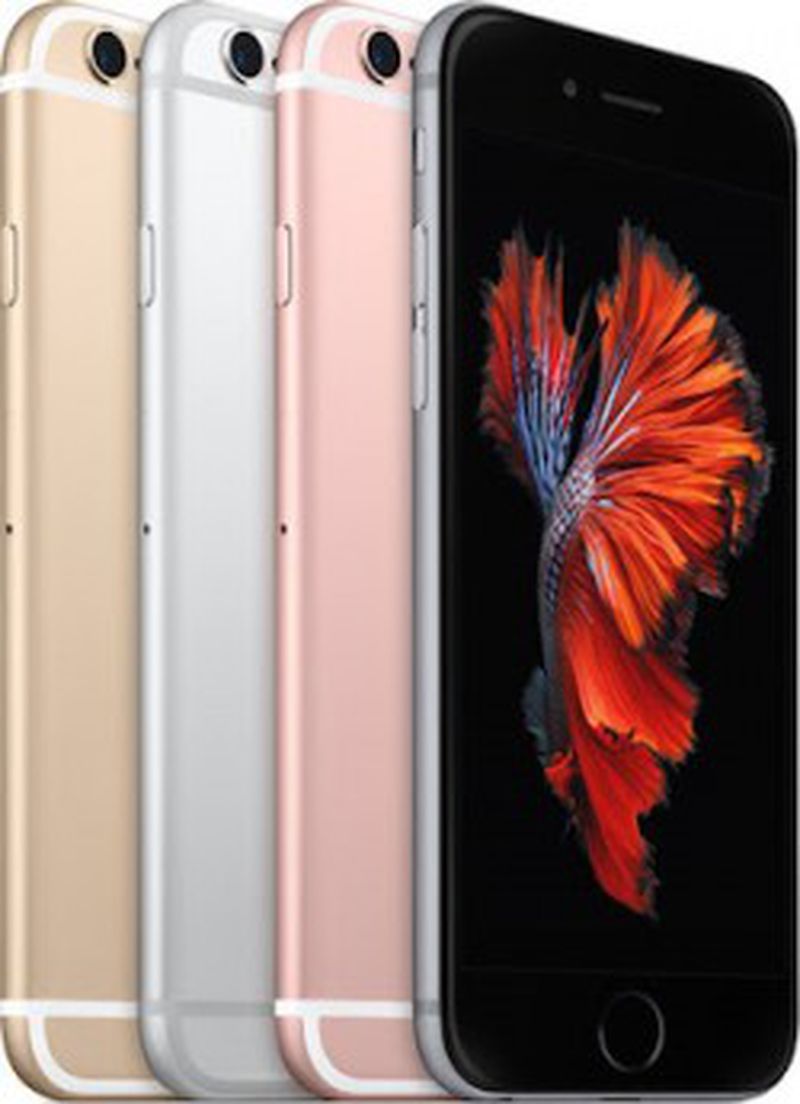 iPhone 6s and iPhone 6s Plus pre-orders started on Saturday at 12:01 AM Pacific. While most iPhone 6s Plus and Rose Gold models are now shipping in 2-3 weeks or later in the U.S., many iPhone 6s models remain available for delivery on September 25.

Customer response to iPhone 6s and iPhone 6s Plus has been extremely positive and preorders this weekend were very strong around the world. We are on pace to beat last year's 10 million unit first-weekend record when the new iPhones go on sale September 25.

As many customers noticed, the online demand for iPhone 6s Plus has been exceptionally strong and exceeded our own forecasts for the preorder period. We are working to catch up as quickly as we can, and we will have iPhone 6s Plus as well as iPhone 6s units available at Apple retail stores when they open next Friday.

I guess Apple trying to boost the stock price.

I agree... selling more phones to increase the value of their company. Oldest trick in the book!
Rating: 43 Votes

amirite
I'm not surprised. The beautiful rose gold color and the 3d touch etc is a very attractive upgrade for people who don't post on rumors forums.
Rating: 15 Votes

Thrifty1
It is not a fair comparison since last year did not include China in the first weekend pre-order sales.
Rating: 15 Votes

JXShine
Huh? The weekend ended already, it either beat last year's numbers or it didn't. What on earth is "on pace"?!
Rating: 14 Votes

BMcCoy
Gosh, I am surprised.
I guessed that orders were down this year, as 6S phones are still available to pre-order for launch day.
Fair play Apple.. good work.
Rating: 12 Votes

Huh? The weekend ended already, it either beat last year's numbers or it didn't. What on earth is "on pace"?!

Huh? The weekend ended already, it either beat last year's numbers or it didn't. What on earth is "on pace"?!

Some will cancel their preorders. Only the completed sales should be counted, and Apple won't know the final numbers until the phones are shipped and the credit cards get charged.
Rating: 10 Votes

JaySoul
Hope this bumps the share price up.
Rating: 7 Votes