The Santa Fe Opera yesterday announced a new opera coming from composer Mason Bates and librettist Mark Campbell in 2017, set to detail the complicated personal and professional life of former Apple CEO Steve Jobs (via LA Times). Titled "The (R)evolution of Steve Jobs," the opera is planned to include characters not only from Jobs' work life, but his personal life as well, including his father, wife, and even detail the troubled relationship with his daughter Lisa Brennan-Jobs. 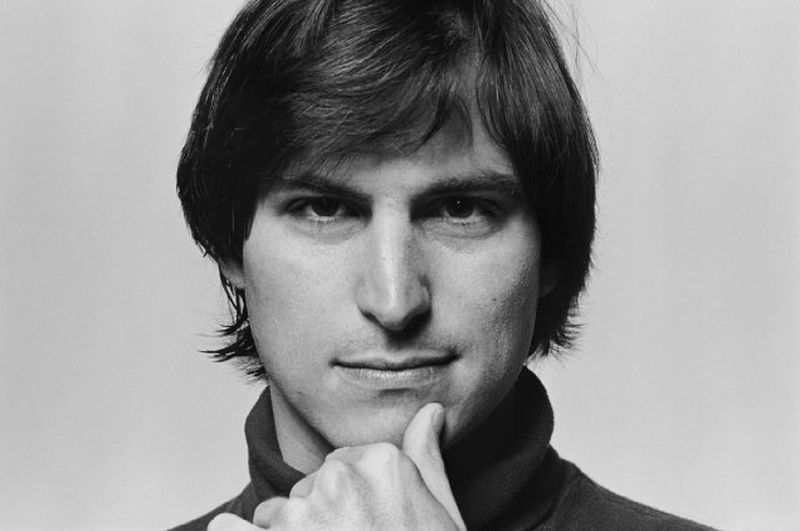 This September the opera will be workshopped in San Francisco, with the Santa Fe Opera partnering with Cal Performances at UC Berkeley and the San Francisco Conservatory of Music to put on the first show. Since his death in 2011, Jobs' personal and professional life has been the subject of multiple books, documentaries, and films. The most recent of which -- Danny Boyle's Steve Jobs film -- is set for a release on October 9 after premiering a week earlier at the 53rd Annual New York Film Festival.

In what language will it be?

szw-mapple fan
Enough already. This is over doing it.
Rating: 2 Votes

MacDarcy
Apples not over till the fat lady sings....Uh oh.
Rating: 1 Votes

Lauvid
Any picks for a title. What about, 'Il Duce di Cupertino' ?
Rating: 1 Votes

I consider myself a fan of Steve Jobs' accomplishments, and realize he was rude and annoying along the way, but opera? A format of someone's choosing to show a glimpse of Steve's obsessions and annoyances in this format? I can see an opera buff and Steve buff thinking to do this, and heck, who cares if they do, but will this be "accessible" by any but a small minority of folks who either cannot get enough of Steve or the Opera itself?


This isn't Hollywood. Ever heard of "The Death of Klinghoffer"? Did you know an operatic version of"Brokeback Mountain" was made (note that BBM was a literary short before a screenplay), in Madrid?
Rating: 1 Votes

The Steve Jobs condom! I'll let the more regular lowbrow voices of this community take it from here.

It will take a few years to admit fatherhood in case of an accident...
Rating: 1 Votes
[ Read All Comments ]