iOS developer Nicholas Allegra, better known by his handle "comex" within the jailbreaking community, shared a short video on Twitter that shows a web browser running on the Apple Watch. The fifteen-second clip shows Allegra tapping, panning and zooming on the Google homepage on the Apple Watch, but the functionality is limited as to be expected because of the small screen size and lack of an on-screen keyboard.

Apple confirmed last November that fully native Apple Watch apps will be available later this year, but it remains unclear what restrictions Apple will place on them. Apple Watch apps are currently loaded from a paired iPhone via Bluetooth as WatchKit extensions, and developers do not have access to the Apple Watch's gyroscope, accelerometer, built-in speaker, microphone or Taptic Engine.


Allegra was an active member of the jailbreaking community in the early years of iOS devices, while attending Brown University in Rhode Island. Under the pseudonym "comex," he revived JailbreakMe.com in early 2011 as a one-tap jailbreaking solution for compatible iPhone, iPad and iPod touch devices at the time. He later interned at Apple in 2011 and Google in 2013.
Related Roundup: Apple Watch Series 7
Tags: Comex, web browser, hack
Buyer's Guide: Apple Watch (Buy Now)
Related Forum: Apple Watch
51 comments

bbeagle
If the web browser doesn't run flash, it's a fail. :D
Score: 13 Votes (Like | Disagree)

macduke
It's cool but extremely impractical. As a web designer I refuse to design yet another breakpoint for a watch, haha!
Score: 10 Votes (Like | Disagree) 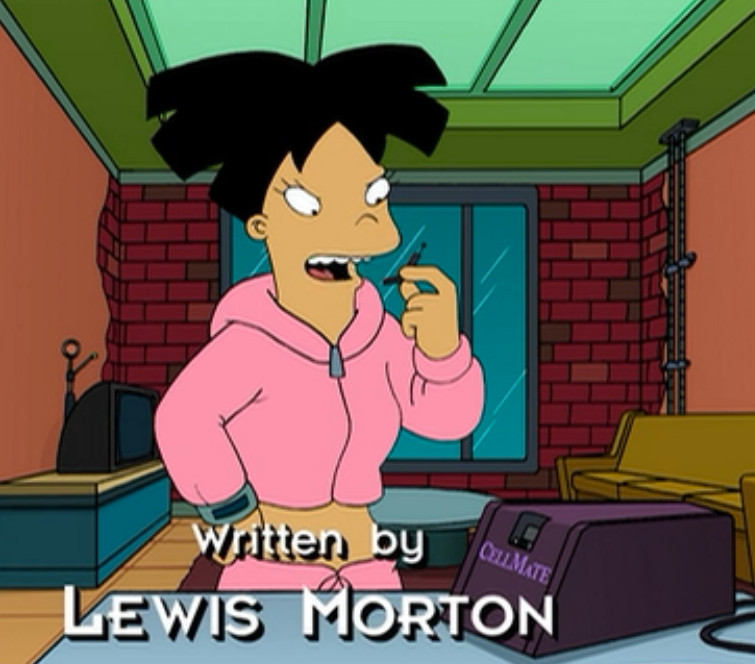 Zxxv
Apple Watch ... for those who don't remember the days of WAP browsing
Score: 8 Votes (Like | Disagree)

The browser is a relic of the late 20th century.
It's half-dead in phones / pads and DOA in wearables.


I think you're confused... browsers are becoming more common, not less common. There are now entire computers whose sole purpose is to browse the web. It's native apps that are dying.
Score: 7 Votes (Like | Disagree)

NewtypeCJ
Usability looks to be nil. No thank you.
Score: 7 Votes (Like | Disagree)
Read All Comments