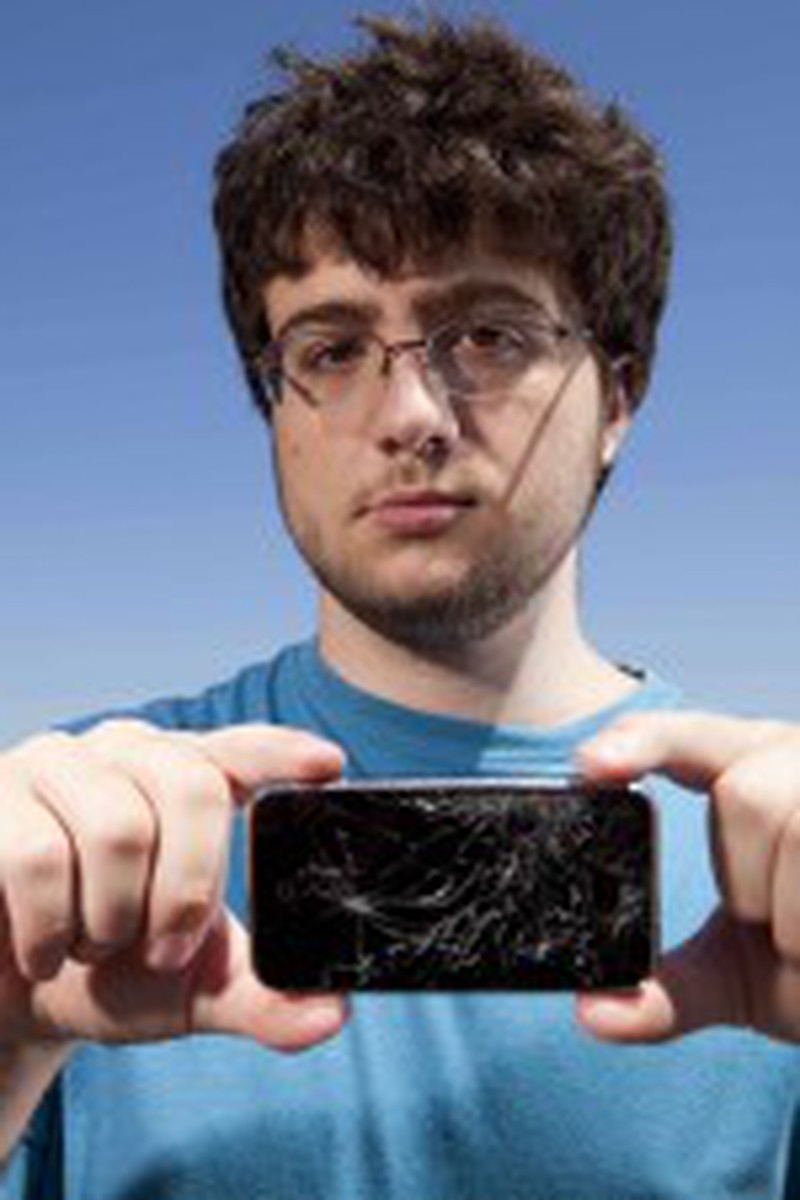 Comex, the anonymous hacker behind JailbreakMe.com, a website that enables easy jailbreaking of iOS devices, has been unmasked by Forbes.

Nicholas Allegra lives with his parents in Chappaqua, New York. The tall, shaggy-haired and bespectacled 19-year old has been on leave from Brown University since last winter, looking for an internship...

He calls himself an Apple “fanboy,” and describes Android’s more open platform as “the enemy.” “I guess it’s just about the challenge, more than anything else,” he says.

Allegra describes jailbreaking as "like editing an English paper... You just go through and look for errors. I don’t know why I seem to be so effective at it.”

The Forbes article ends by wondering if Apple's security team needs a new intern. It wouldn't be the first time a jailbreaker ended up at Infinite Loop. Earlier this year MobileNotifier developer Peter Hajas was picked up as an Apple summer intern.

greytmom
Oh my God. I didn't think they even used computers at Hogwarts.
Score: 24 Votes (Like | Disagree)

King Flamez1
lol i thought this was going to be a racist post
Score: 15 Votes (Like | Disagree)

ThatDudeF
Give him an Internship? Are you serious - if Apple doesn't give this kid a job then someone else quickly will!
Score: 14 Votes (Like | Disagree)

JayHD
Chappaqua, NY - The iPhone hacking community was stunned today when it was revealed that the longtime firmware hacker known as "comex" is actually famed Gryffindor wizard Harry Potter.

Potter, who dropped out of Hogwart's School of Witchcraft shortly before entering his senior year, has been attending Brown University under the alias "Nicholas Allegra". His accomplishments include hacking the Nintendo Wii, jailbreaking several iOS versions, and perhaps most notably, defeating the legendary evil wizard Voldemort during a cease-fire at the infamous "Battle of Hogwarts".

Potter's unmasking at Brown isn't a complete surprise. His close friend and confidant Hermione Granger had been spotted around the Brown campus at various times throughout 2009 and 2010. Potter's girlfriend, and likely future wife Ginerva "Ginny" Weasley has not been seen at the school, however that hasn't stopped the student body from arguing whether she is "kinda cute", "smokin' hot", or "a bit of a butterface".

More on this story as it develops...
Score: 12 Votes (Like | Disagree)

LOL, aww, my last post has a negative rating. I'm sorry, software pirates, did I deeply offend you with my mocking of your sense of entitlement towards illegal behavior?


Wow. Really? If you equate all iOS jailbreaking with software piracy, you deserved the neg.
Score: 4 Votes (Like | Disagree)

Exactly my point. We're all effed if he signs with Apple. What are the jail breakers (myself, and others) going to do if this 19 yo kid can't provide jailbreaks anymore?


How would that make him stupid?
Score: 2 Votes (Like | Disagree)
Read All Comments