Apple added three new TV channels to the Apple TV set-top box on Tuesday in the United States: TED, Tastemade and Young Hollywood. The three new channels bring non-profit TED Talks and a wide selection of premium food, travel and celebrity programming to the Apple TV and should be available beginning today. The new channels arrive just over three months after the additions of UFC, The Scene, Fusion and Daily Motion.

TED Talks given by the non-profit organization are hosted by guest speakers that cover a wide range of influential topics, including science, religion, technology, education and more. Meanwhile, Tastemade provides hundreds of episodes of premium food and travel programming, and Young Hollywood delivers the latest celebrity-related programming including entertainment news and exclusive interviews.

Tastemade channel on Apple TV features food and travel programming
Apple is expected to announce its next-generation Apple TV alongside a full-fledged streaming TV service at its annual Worldwide Developers Conference in June. The new A8-based set-top box will reportedly feature both an App Store and Siri, in addition to a redesigned remote control and significantly higher internal storage than the current 8GB model. Notably absent from today's update is upcoming on-demand service HBO Now, set to debut in April for $14.99 per month.

Young Hollywood channel on Apple TV features celebrity-related programming
Apple's much-rumored streaming TV service would consist of a lightweight package of about 25 channels for between $30 to $40 per month, anchored by networks such as ABC, CBS and Fox. The service will be available on several devices, including the iPhone, iPad and Apple TV, with other potential channels in the lineup including Discovery Channel, Animal Planet, TLC, MTV, Comedy Central, FX and Nickelodeon.

Apple TV has been discounted to $69 in the United States.

djtech42
There needs to be some organization now that we have all these channels.
Score: 21 Votes (Like | Disagree)

Lord Hamsa
In before the obligatory "great, more channels to hide" and "what about those of us not in the US" posts.
Score: 16 Votes (Like | Disagree)

peterdevries
The more channels appear, the more clear it gets that we will see an update soon. The current structure of the menu is not sustainable anymore and Apple should also be well aware that the current Apple TV GUI is not very well suited for people with large libraries.
Score: 14 Votes (Like | Disagree)

In before the obligatory "great, more channels to hide" and "what about those of us not in the US" posts.


Those of us not in the US will miss out on having more channels to hide.....
Score: 13 Votes (Like | Disagree)

mikeray
There should be a MeerKat channel for Apple TV
Score: 11 Votes (Like | Disagree)

longofest
Wait... they have an entire channel???? YES! :D 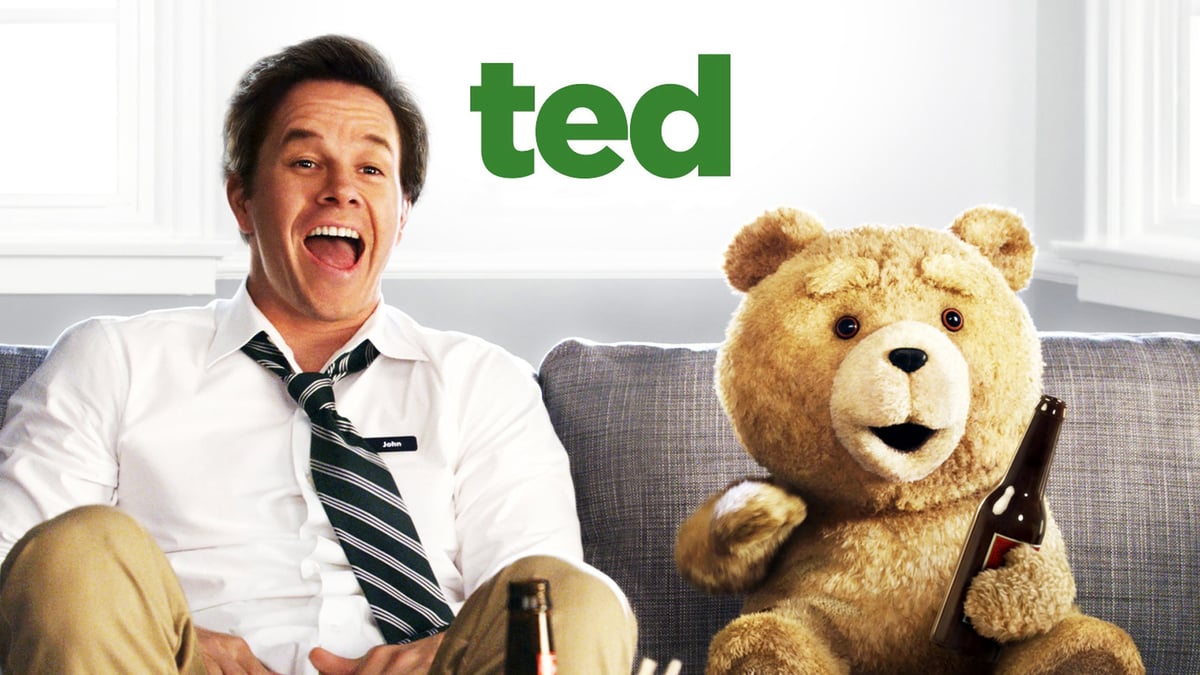