Wednesday January 21, 2015 12:53 am PST by Richard Padilla
Apple has acquired British media analytics company Semetric and will look to roll in the company's Musicmetric tracking service into its relaunch of Beats Music later this year, reports The Guardian. 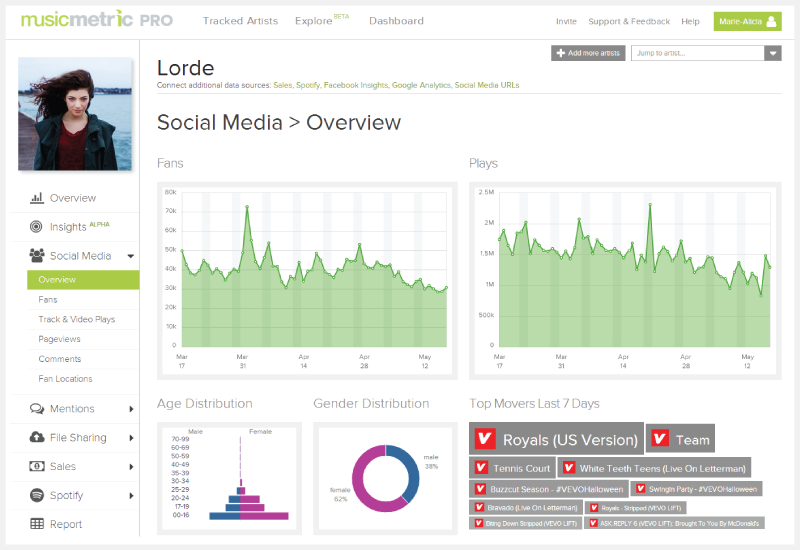 In documents filed with Companies House earlier in January, Semetric’s registered address was changed to 100 New Bridge Street in London – the office of law firm Baker & McKenzie, which is also the registered address of Apple Europe Limited.

“Apple buys smaller technology companies from time to time, and we generally do not discuss our purpose or plan,” said Apple in a statement provided to the Guardian, although Semetric declined to comment.

First launched in 2008, Musicmetric is known for its expansive tracking of music sales, downloads, and social networking statistics for artists and labels. In 2013, the startup also struck a deal with streaming service Spotify to integrate its data into Musicmetric's profiles for users.

Last year, it was reported that Apple would be revamping the Beats Music streaming service for 2015, and was even said to be pushing for an industry-leading $5 monthly subscription cost. Apple could look to offer musicians and music labels a way to track their iTunes and social networking statistics with Musicmetric, although both companies have yet to specify their plans.

SchneiderMan
I am Lorde, ya ya ya.
Rating: 19 Votes

This will officially welcome us to a world where record labels make decisions entirely based on stats. It's the stock market equivalant of the music business. RIP.


And the music business never used statistics before.
Rating: 6 Votes

Siderealx
This will officially welcome us to a world where record labels make decisions entirely based on stats. It's the stock market equivalant of the music business. RIP.
Rating: 5 Votes

As a seller in iTunes this is wonderful news. At the moment I only have access to total sales information. I've basically no idea where those sales come from or which of my promotional methods are successful.

On the down side although services like spotify are great for consumers I only make $0.0054 to $0.0066 per play from Spotify (after CDBaby takes a small slice), or $0.0021 from Rdio, or $0.01050000 from Deezer. It takes some time to collect enough revenue to be able to record new tracks, or indeed feel motivated to do so.


Isn't IBM taking care of the prosumer apps? I don't want Apple getting into any new businesses until they polish up what they're working on. I'm a pretty hardcore fanboy, but even I see the recent slips in quality.
Rating: 2 Votes

Right, because so far the record labels have promoted and rewarded musicians based on talent and popularity.


To be fair, popularity is a stat.
Rating: 2 Votes 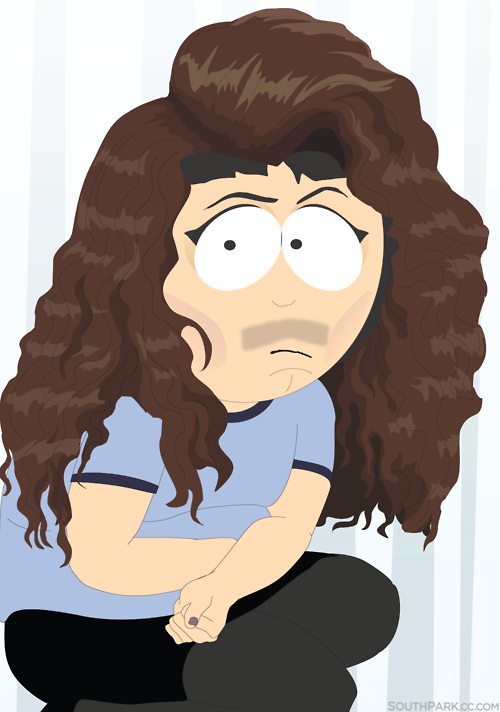 This will officially welcome us to a world where record labels make decisions entirely based on stats. It's the stock market equivalant of the music business. RIP.


Right, because so far the record labels have promoted and rewarded musicians based on talent and popularity.
Rating: 2 Votes