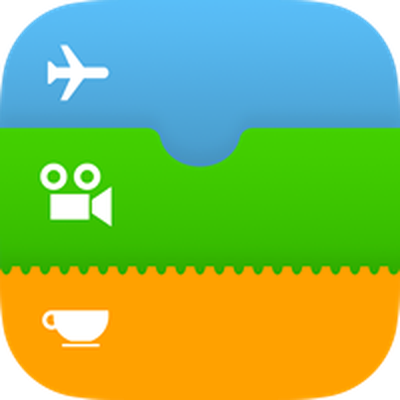 Apple may be developing a rewards program as part of its mobile payments initiative, reports Bank Innovation. Apple is reportedly working on a pilot program that will see it developing partnerships with multiple retailers, which goes hand in hand with several previous loyalty program rumors. A proprietary rewards program could give Apple a way to distinguish itself from other mobile payment services.

According to sources with knowledge of Apple's plans, the company has been in talks with InterContinental Hotels Group (seemingly incorrectly referred to as "IGH International" in the report), a global hotel chain, about a possible partnership for a loyalty program and has been hiring to fill positions related to the pilot program, which may be built into iTunes.

Bank Innovation specifically points towards an Apple job opening seeking a "Senior World Wide Partner Marketing Manager," who will create programs and training materials for "external partners" and who will focus on driving customer adoption of "existing and new features." Other similar job postings also hint at the development of a major program focused on third-party partnerships, which may be a loyalty program.

The site suggests that the company is just now beginning to hire for the division, which means a possible loyalty program is unlikely to be available right when its payments service launches.

Sources close to Apple say the company has just started hiring for this division, and that, before the recent high-profile iCloud hack, the plan was to announce the pilot on Tuesday along with Apple's other announcements. That very well may happen, or the announcement could be postponed until a later date -- when more deals are in place and the mainstream media moves on from the iCloud cyberattack. Since Apple's hiring for positions for this program now, but we don't expect this program to be fully ready in the near future.

If a rewards program is indeed in the works, it appears to be in the early stages. There's no word yet on the scope of the program or how it might work, but more information may be revealed tomorrow, when Apple unveils its mobile payments initiative for the first time.

Rumors about Apple's payment plans have been leaking out in recent weeks, and the company has reportedly signed deals with major credit card companies including Visa, MasterCard, and American Express, as well as major credit card issuers. Apple is also said to be partnering with multiple retailers for the service, including Walgreens, CVS, and Nordstrom.

Apple's payment service is said to rely on NFC, which will be built into both the iPhone 6 and Apple's upcoming wearable device. It will also integrate with Touch ID for security purposes, and it will take advantage of tokenization to provide additional security and to prevent theft.

Let's hope we can use this also in Apple's secondary markets in not too long time. We had to wait several years for other services such as iTunes movies, match and iRadio.

aprofetto8
My body is ready.

Wait, am I doing this right?
Score: 7 Votes (Like | Disagree)

kdarling
Not to mention that Apple can use the payment transaction data to justify charging advertisers more for their targeted iAds... just as they already do with iTunes purchase info.

testcard
iTunes gift vouchers would work for me.
Score: 6 Votes (Like | Disagree) 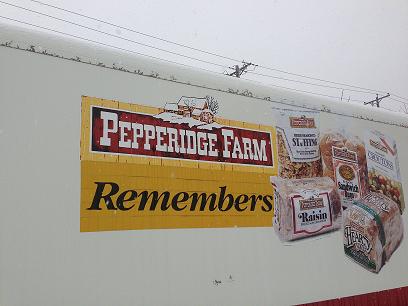