Apple is once again said to be considering wireless charging capabilities for the iWatch, according to a various Chinese media reports citing sources at Apple supplier Luxshare (Google Translate, via GforGames).

Traditional watch-style iWatch concept based on TRIWA's Havana Nevil Brown watch, by Gábor Balogh
The Shenzen-based company has reportedly sent Apple wireless charging coils for certification, and pending approval, will likely be providing the wireless charging modules for the iWatch. The report also notes that the iWatch will launch in the second half of this year pending production times.

A report last December also stated that Apple would include wireless charging capabilities in the iWatch, allowing the device to charge from up to a meter away. The iWatch's battery life has been previously reported as a problem for Apple, with iWatch prototypes lasting only 1-2 days on a charge and the company hoping to find ways to extend that to 4-5 days. While wireless charging would be one way to reduce the burden of frequent charges, it is still unclear exactly how it would be implemented in the device's body.

Rumors have indicated Apple's iWatch will contain several different biometric sensors allowing it to track health-related metrics like heart rate, sleep quality and more. The sensors will aggregate data that will be stored in a rumored "Healthbook" application, slated for inclusion in iOS 8.

Along with health-related functionality, the iWatch will likely integrate with the iPhone and iPad to provide notifications and quick access to frequently used apps and services.

Apple's iWatch is rumored to ship later this year two different sizes to accommodate different sized wrists. A report last week stated the the device will feature a round face similar to that of Motorola's Moto 360 smart watch, with production beginning in late July.

TechGod
I'm excited to see what Apple does.

When ever Apple releases a new product they generally do it right:)
Score: 13 Votes (Like | Disagree)

I very much doubt Apple will be testing anything now for a fall launch.

Anything launching in fall will be done by now, I'd imagine.


I agree. Still, Apple usually has more than one supplier for several of their product's parts.The tech may already be in place, and Apple might be just developing other suppliers. These guys could simply be a (soon-to-be-dropped-due-to-big-mouth) potential secondary source of these parts.
Score: 6 Votes (Like | Disagree)

Brian Y
I very much doubt Apple will be testing anything now for a fall launch.

Anything launching in fall will be done by now, I'd imagine.
Score: 5 Votes (Like | Disagree) 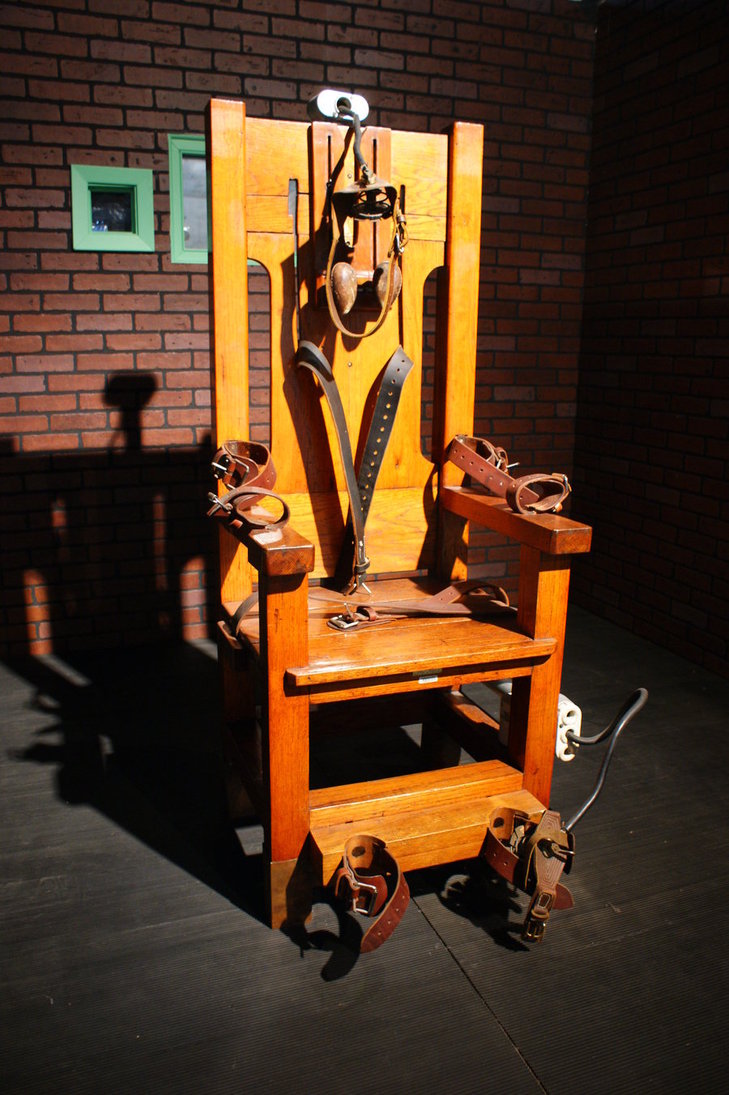 Samsung have had official Qi wireless charging support in several of their devices / add-ons for over a year; for example, the official Qi charger plate for the Note 3 and the S4.

That is, it's not Samsung that is going to follow Apple this time (either) - the opposite.


In related news, it appears Samsung is close to acquiring Xerox for an undisclosed sum. Rumor has it they are interested mostly in the copier side of the business.
Score: 3 Votes (Like | Disagree)

Dear Apple, wireless charing for iPhones please (even if it's slow). Many thanks.


I'm pretty sure I read somewhere that Apple won't include wireless charging until the technology is useful enough. For example, rather than charging your device by placing it onto a charging 'pad' (barely anymore useful than just plugging your phone in), Apple would rather allow you to charge your phone wirelessly from wherever you are in your house regardless of where the 'base' is. THAT'S useful.
Score: 3 Votes (Like | Disagree)
Read All Comments

Tuesday January 19, 2021 2:34 am PST by Tim Hardwick
Google Maps has quietly been updated to include significantly more detailed street-level information in a handful of key cities around the world. Upon zooming in, Google's maps for Central London, Tokyo, San Francisco, and New York now benefit from shapes and widths that match the scale of roads more accurately. Meanwhile, enhanced graphical representations of sidewalks, crosswalks,...
Read Full Article • 19 comments

Monday January 18, 2021 3:24 am PST by Tim Hardwick
Apple on Monday added over two dozen new video workout sessions to Fitness+, continuing a recent trend of building out the catalog of its fledgling subscription service on a weekly basis. Fitness+ launched December 14, 2020, and is designed to help Apple Watch owners keep fit through a series of guided workouts that are available across multiple workout categories. As you follow along with...
Read Full Article • 133 comments