Following a report from Mac Otakara yesterday claiming the iPhone 6 will feature a curved glass display and an all-aluminum rear shell, French website Nowhereelse.fr [Google Translate] and designer Martin Hajek have partnered up to showcase renders visualizing such a device based off of the recent information.

The renderings show an iPhone 6 that emphasizes rounded corners, complete with display glass that slightly wraps around the front of the device. Similar to other previous renders, the phone is shown with a power button on its upper right side, with rectangular volume controls on its left. The bottom of the device is also shown housing a headphone jack, Lightning port, and speaker.

To this point, multiple reports have indicated that the iPhone 6 will feature slightly rounded edges, which would be a departure from the straight edges seen on the iPhone 4 and 5s. However, only Bloomberg noted that the device will carry a curved glass display, with a report last December stating that Apple would be releasing two iPhones will large curved screens in the second half of 2014.

Apple is expected to launch the iPhone 6 later this year in two different sizes of 4.7 inches and 5.5 inches. According to recent reports, the 4.7-inch version will be the first to ship, while the larger 5.5-inch version will ship later as Apple attempts to solve issues with the phone's battery life and display.

Aside from a larger display, both models of the iPhone 6 are expected to feature a thinner profile, faster A8 processor, an improved camera with optical image stabilization, and Touch ID fingerprint sensor. According to Jefferies analyst Peter Misek, Apple is also negotiating with carriers for a $100 price increase on the iPhone 6.

iZac
Is it just me, or are these renderings getting progressively worse?
Score: 59 Votes (Like | Disagree)

...except the fact that you can't hold the phone without touching the screen
Score: 49 Votes (Like | Disagree)

Mattjeff
Sooo... its like a bar of soap? This is great news for the apple care team.
Score: 34 Votes (Like | Disagree)

mrsir2009
It will certainly be interesting to look back on these mockups once the real iPhone 6 comes out... Remember the "iPhone 5", anybody? :D 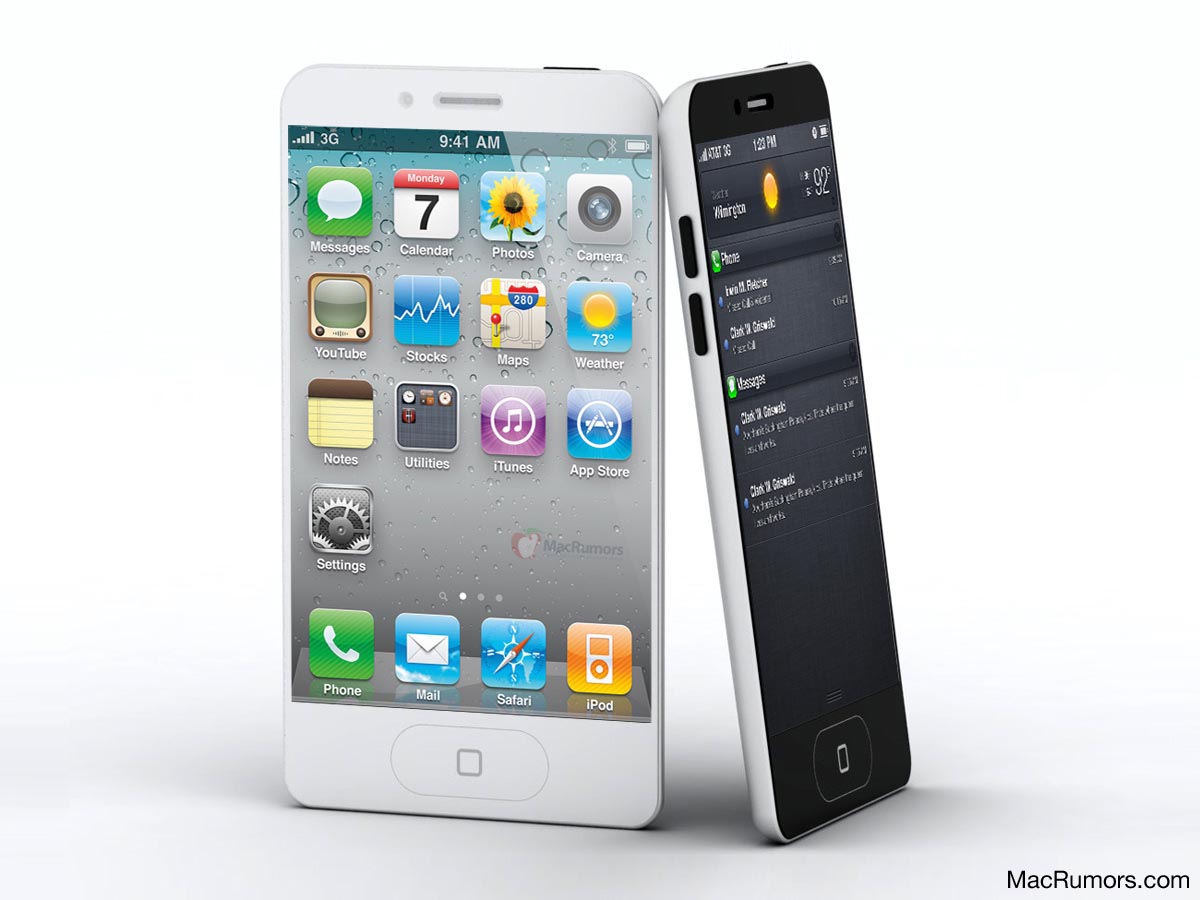 Saturday August 8, 2020 11:09 am PDT by Hartley Charlton
Apple is taking legal action against the developers of the app "Prepear" due to its logo, according to iPhone in Canada. Prepear is an app that helps users discover recipes, plan meals, make lists, and arrange grocery deliveries. The app is a spinoff of "Super Healthy Kids," and the founders claim that they are facing litigation from Apple. Apple reportedly takes issue with Prepear's logo, ...
Read Full Article • 515 comments

Thursday August 6, 2020 10:05 am PDT by Juli Clover
Apple today seeded new public betas of upcoming iOS 14 and iPadOS 14 updates to its public beta testing group. Today's software releases, which Apple labels as fourth betas to keep them in line with developer betas, are actually the third betas that Apple has provided and they come two weeks after the prior beta releases. Public beta testers who have signed up for Apple's beta testing...
Read Full Article • 96 comments