Earlier today, Apple released the fifth beta of iOS 7.1 to developers, which included both bug fixes and a minor updates to the operating system. While previous iOS 7.1 betas introduced several visual changes, iOS 7.1 beta 5 included just a few additional tweaks to further streamline the look of iOS 7 ahead of a prospective public release.

Shift enabled to the left, shift disabled in middle, caps lock enabled to the right
Wallpaper: Apple has been tweaking the way wallpaper is handled throughout the iOS 7.1 beta testing period. Beta 3 introduced a "Motion" option to turn off parallax for wallpapers and renamed the function to "Perspective Zoom" in beta 5.

iTunes Radio: iTunes Radio has gained a new "Buy Album" button which accompanies the option to buy an individual song that is playing.

Calendar: iOS 7.1 beta 2 introduced a new event list view within the Calendar app. In beta 5, the toggle for the list view has been made bolder and easier to see.

AirDrop: According to several reports on our forums, AirDrop appears to be experiencing some issues in iOS 7.1 beta 5.

iOS 7 Jailbreak: Apple patched an evasi0n iOS 7 jailbreak exploit in beta 4 and it appears to have issued another patch for additional exploits in beta 5.

Previous iOS 7.1 betas have also included a number of significant features like a "Button Shapes" option in Accessibility, more prominence for Touch ID and Passcode options, a new look for several aspects of the Phone dialer and shutdown screen, a new animation for "Slide to Unlock" and a slightly revamped color for the Phone, FaceTime, and Messages app icons.

Details on features in past beta releases can be found in our previous beta posts: Beta 1, Beta 2, Beta 3, Beta 4.

Though a December report from BGR indicated that iOS 7.1 would not be released to the public until March, today’s build number, which is not much different than the build number of beta 4 indicates the software could be nearing a public launch.

A new report from BGR issued today also retracts the initial March release estimate and suggests the software will be released to the public in the "coming weeks" following the debut of a golden master build of iOS 7.1 for developers.

ZacUSNYR
What is Apple's reason for not showing lower case letters in the keyboard, when you hit shift, change the actual key to show a capital?

It's silly to see capital letters and have them be coming out as lower case. Granted it's like a real keyboard, but this is an on-screen keyboard that can (and should) be dynamic.
Score: 23 Votes (Like | Disagree)

liking the improvements but apple let us jailbreak .. come on


Yeah, Apple! Leave that security flaw alone! Make sure you don't patch it, so people continue to have the ability to inject unauthorized third party code that can take over your entire phone.

Nobody would ever actually exploit the security hole for anything really bad, we just want to be able to change our settings...more. Yeah.

(But all those other security flaws, the ones that make big news when they're discovered? Yeah, fix those. We don't want to be all unsecured like Android! Nope! Most secure phone OS evarrr!!!)
Score: 16 Votes (Like | Disagree)

The shift key still looks horrible. The disabled one and the enabled one should be flip flopped and the caps lock one should have a lock symbol and no arrow at all.


I still don't understand why the keyboard doesn't have all the letters lowercase when shift is off and switch them to capitals when on. This is how android handles it and it makes it very obvious when the keyboard will enter capital letters and lowercase letters.


Do people actually exist that can't tell when the shift key is on? ROFL No wonder people need to be able to change every setting known to man. I must be a genius because since I've had the first generation of iPhone, I have NEVER wondered, hey is the shift key on?
Score: 13 Votes (Like | Disagree)

blackhand1001
The shift key still looks horrible. The disabled one and the enabled one should be flip flopped and the caps lock one should have a lock symbol and no arrow at all.


I still don't understand why the keyboard doesn't have all the letters lowercase when shift is off and switch them to capitals when on. This is how android handles it and it makes it very obvious when the keyboard will enter capital letters and lowercase letters. 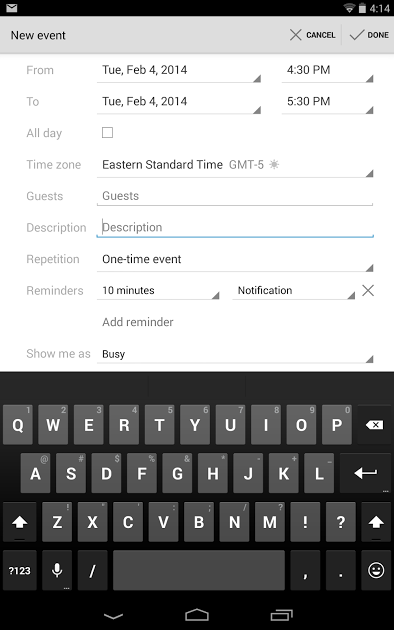 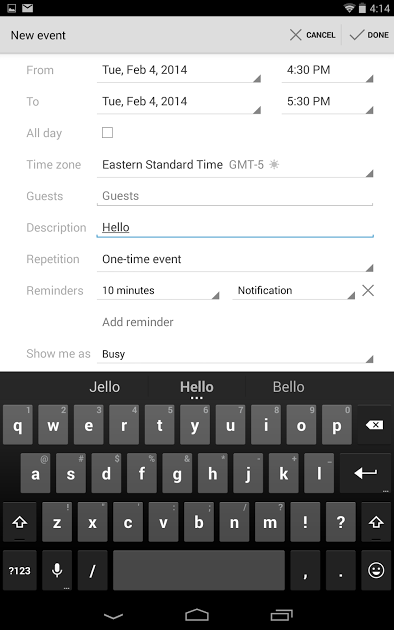 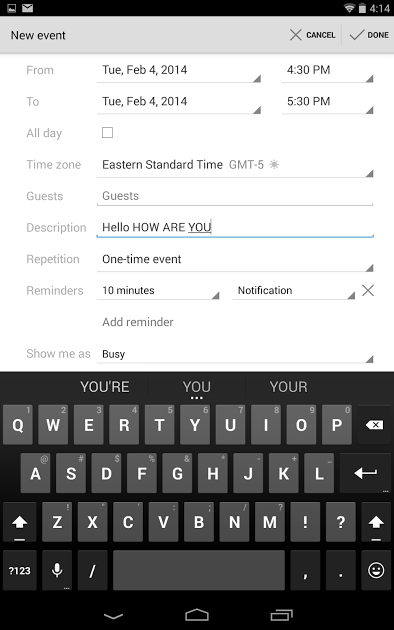 ZacNicholson
liking the improvements but apple let us jailbreak .. come on
Score: 10 Votes (Like | Disagree)

Troneas
iOS 7 is the pinnacle of poor taste.


it makes my eyes bleed and my stomach twitch in disgust.


no matter what tweaks they introduce its just a repulsive pixel vomit.
Score: 9 Votes (Like | Disagree)
Read All Comments