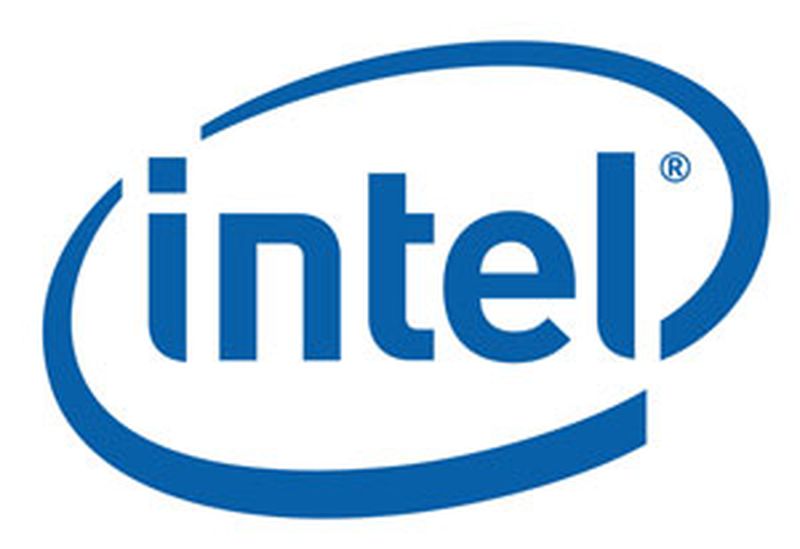 In an article from The Wall Street Journal regarding Intel's new $300 million effort to spur innovation on its "Ultrabook" platform, an Intel executive reveals that the chipmaker was driven to reduce power consumption to support such ultra-thin notebook designs by Apple. The motivation came in the form of threat by Apple to switch chip suppliers unless Intel made progress on the issue (via Daring Fireball).

The company in May announced a sharp revision in its product roadmap to lower the average power draw of its chips from a range of 35 watts to 40 watts to just 15 watts.

[Intel Ultrabook director Greg] Welch said Apple informed Intel that it better drastically slash its power consumption or would likely lose Apple’s business. “It was a real wake-up call to us,” he said.

The logical alternative to Intel for Apple would be AMD, which goes head-to-head against Intel in the x86 market. But Apple has also been rumored to have been considering moving to ARM-based processors, with the company also reported to have tested a MacBook Air model built around the ARM-based A5 chip used in the iPad 2. Other recent speculative reports have indicated that Apple could be working toward a merger of iOS and OS X, a process that would likely begin with Mac models like the MacBook Air that are closest to the iOS devices in terms of power and form factor.

Chupa Chupa
This just shows you what lazy sloths the Win PCs makers are. It takes tiny Apple (on market share basis) to force Intel to make more efficient chips. The Win fans can hate on Apple all day, but the fact remains, but-for Apple going Intel, PC hardware would be as horrible now as they was ten years ago.
Score: 18 Votes (Like | Disagree)

leftywamumonkey
Apple is bluffing... At least I hope so.
Score: 12 Votes (Like | Disagree)

Will do good
Wow, Apple is making the calls these days.
Score: 12 Votes (Like | Disagree)

ddarko
Why are people assuming the Intel guy was talking about the loss of Apple business across-the-board? Nothing in the article says that. The Intel guy is director of Intel's Ultrabook division and the article is specifically about ultraslim notebooks so it follows that he's speaking about this segment of the market. Not desktops, not conventional notebooks. Power consumption is obvious a huge factor in the ultraslim segment so it makes sense Apple pushed hard for Intel to reduce power for that form factor. But there's nothing in the WSJ article to suggest Apple was threatening a wholesale move of ALL its desktops and notebooks from Intel to something else, which is what people seem to have believe.

Macrumors read something into that article that isn't there. John Gruber on Daring Fireball was careful to note Apple was talking about mobile computing but Macrumors' reporting gives the impression Apple was threatening to walk away from the whole platform.
Score: 10 Votes (Like | Disagree)

bevel
it would really suck if Apple left the x86 platform for ARM. x86 is hands down the best thing that's happened to apple in recent years.

as a developer i value power and virtualization. you can't beat being able to concurrently run several versions of windows for testing purposes. plus the new sandy bridge macbook pros scream and are actually very good value when looking at similarly spec'd other brands.

i really don't miss the days of slow and expensive PowerPC systems (yes i know the benchmarks claimed they were faster). moving to ARM arch would really be a bad move.

AMD however - no probs there other than speed - but that might change.
Score: 10 Votes (Like | Disagree)
Read All Comments