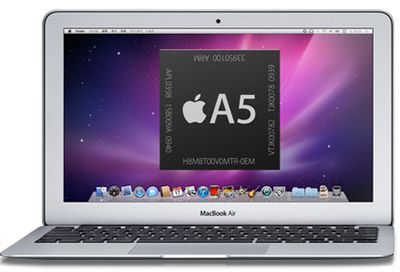 Mac Otakara claims that Apple is presently testing an A5 powered MacBook Air.

According to this source who saw live A5 MacBook Air actually, this test machine performed better than expected.

The A5 processor is an ARM-based processor that Apple uses in the iPad 2. Mac Otakara is uncertain what operating system this experimental machine was running. They also add that Quanta Computer manufactured this test-drive machine.

This news comes weeks after another rumor claiming that Apple is planning on transitioning from Intel to ARM-based processors on their laptops in the not too distant future. Most people had dismissed that rumor due to the compatibility issues that would be introduced with such a transition. Another major issue is that while ARM processors are more power efficient, they presently offer significantly lower performance than their Intel counterparts.

The Japanese blog has had some accurate information in the past, being the first to describe some of the new physical characteristics of the iPad 2. It is certainly plausible that Apple might be testing such combinations in their labs, though its unclear if/when Apple might actually decide to introduce such a machine.

JesterJJZ
A5 Powerbooks next Tuesday! :apple:
Score: 28 Votes (Like | Disagree)

Maybe just an A5 for graphics and openCL purposes since A5 are fully (CPU and GPU) compatible with the standard where Intel current designs only support openCL on the CPU.

Ivy Bridge will support OpenCL on the IGP.
Score: 14 Votes (Like | Disagree)

they might be testing it, but it won't be until a6 or a7 that a solid "desktop" system (as opposed to ios) can be built on arm. Anyone who thinks otherwise is clueless. 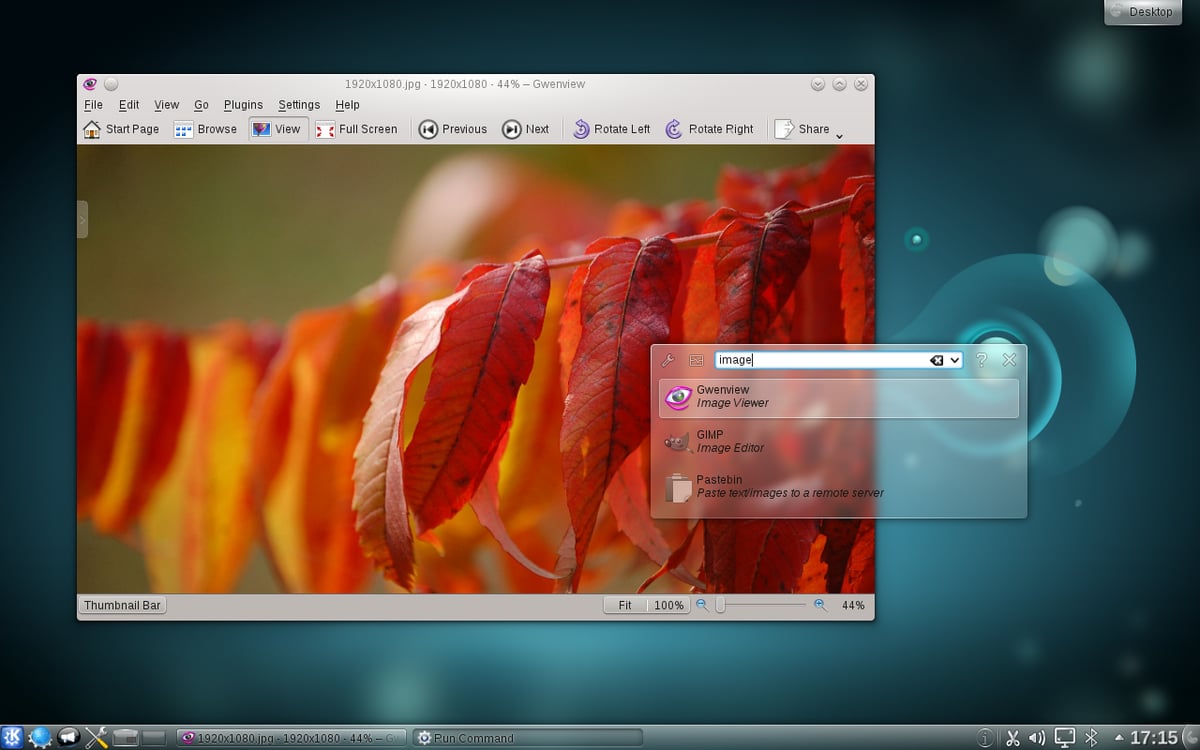 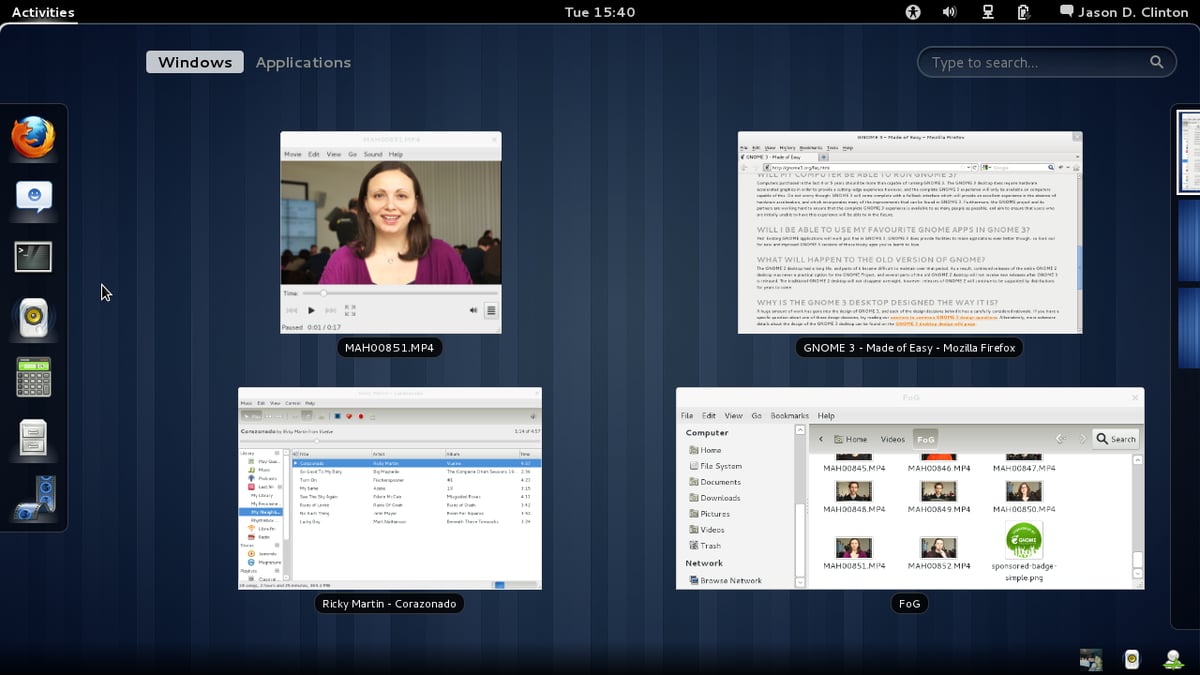 Unity most certainly builds on ARM (it's tailor made for ARM netbooks afterall) : 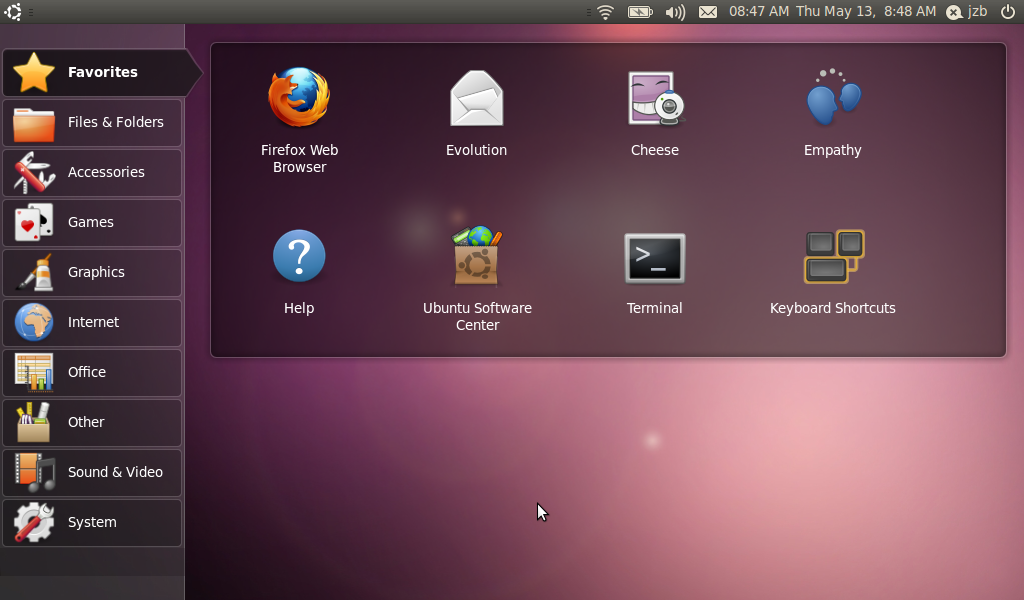 However, I doubt Apple would go forward with this, especially with a build of OS X for ARM. Too much commercial software to through a whole CPU architecture change again, especially that now they are on Intel, the most popular architecture out there for laptops/desktops.
Score: 13 Votes (Like | Disagree)

richcon
This wouldn't surprise me. Apple has a knack for looking into the future  way into the future in some cases. That doesn't mean that they're preparing for an ARM-based MacBook Air today, just that they're exploring their options for three or four years down the road.

Eventually ARM will go 64-bit and add workstation-level features, and Apple is investing a lot of money into producing their own custom ARM-based chips. Keeping their options open for future Mac hardware makes sense.

Don't forget, Apple had been producing experimental Intel-based Macs since before Mac OS X 1.0 came out in 2001. But they never made this public until they transitioned to Intel processors in 2005; that's a four year period of experimentation and preparation for a possible future.
Score: 9 Votes (Like | Disagree)

spillproof
If I could switch into a very low usage state (like an iPad only running one app) and get 10+ hours of battery, that would be awesome. (Plus a backlit keyboard)
Score: 7 Votes (Like | Disagree)