As Apple prepares to unveil its new iPhone 12 lineup next month, Microsoft has launched the $1,400 Surface Duo, a foldable smartphone that offers two displays and is quite different from anything Apple has to offer.

Subscribe to the MacRumors YouTube channel for more videos.
We've checked out a few foldable smartphones like Samsung's Galaxy Fold and Galaxy Z Flip, so we thought we'd also take a look at the Surface Duo because foldable smartphones offer interesting new technology that we might eventually see from Apple. 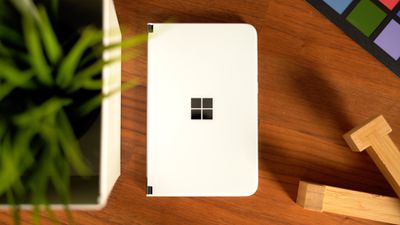 Unlike the Galaxy Fold that offers a single foldable display with the display technology covering the hinge, Microsoft has embraced the foldable design with two separate screens connected by a visible hinge, which is smart because Microsoft's Surface Duo isn't going to have the durability and creasing issues that have been seen with Samsung's devices.

The Surface Duo is well built and a lot of attention was paid to the design of the hinge, which is no surprise given the price point. The Surface Duo and the hinge in particular feel high quality, and this is a foldable smartphone that resembles a premium, futuristic device. Even with two 5.6-inch screens (8.1 inches combined), the Surface Duo is surprisingly thin, but it's the hinge that stands out.

Microsoft did a solid job with the build quality of the Surface Duo, but the device's design is the best part about it because the software doesn't measure up. Microsoft uses Google-designed Android software, and the lack of integration between hardware and software hinder the user experience and it feels unfinished.

The Surface Duo is running a Microsoft-skinned version of Android 10. It offers the Android 10 features and some add-ons designed by Microsoft for the dual screen, but the operating system doesn't feel optimized for this two screen form factor. Microsoft and Google can improve the software over time with updates, of course, but at release, it's not ideal.

Despite the poor software, the Surface Duo offers some notable usage benefits when it comes to productivity. Specific apps can be set up to launch at the same time with App Groups, so you can pair up OneNote and Outlook, a web browser and YouTube, and so on, which is ideal for multitasking, though some apps can also be opened across both screens for doing things like writing an email on one screen while also browsing through your inbox on the other. This feature isn't optimized for all apps though, which is a major downside.

There are several Surface Duo usage modes. Book mode, as the name suggests, is when both screens are opened up like a book. Single Screen Mode lets one of the screens be flipped behind the other for a more traditional smartphone feel, while Compose Mode lets the Surface Duo be flipped into a laptop-like clamshell orientation. There's also a tent mode with the two sides positioned down into a tent shape for watching media content.

For most usage, the Single Screen Mode that has one display stacked on top of the other feels most comfortable because most people aren't going to want to take a photo or chat with someone using a book-like form factor, but it can be useful to have the option to fold out another screen to get work done.

When it comes to specs, the Surface Duo is running year-old tech with a Qualcomm Snapdragon 855 chip, and it's limited to an 11-megapixel camera that's just not impressive when every other smartphone manufacturer is focusing on camera quality. It also has thick bezels that smartphone makers are moving away from, which is worth noting.

Overall, the Surface Duo brings innovation in the smartphone space and we're interested to see where Microsoft's technology goes in the future, but given the $1,400 price point, the software issues, and the overall usability, this is not a device that's suitable for most people and not one that we'd recommend.

There have been some rumors suggesting Apple is exploring a foldable iPhone, and Apple has filed a few patents for foldable smartphone technology, but it's still unclear if this is technology that's going to stick around and if an Apple foldable iPhone will ever come out of the prototyping stage. We don't know when Apple might release a foldable ‌iPhone‌ if one is indeed in the works, but it's definitely not coming in the immediate future.

grantew1
I have been a microsoft surface supporter but I don't think this is going to do well, given the price and wow, it's two screens struck together. As mentioned, most people don't need this. At $1,400 dollars, you have much better options.
Score: 19 Votes (Like | Disagree)

FightTheFuture
Nothing excites people more about tech than making a good hinge.
Score: 12 Votes (Like | Disagree)

thedarkhalf
A solution looking for a problem.
Score: 8 Votes (Like | Disagree)

topdrawer
now patiently waiting for the android 4 split screen. it will be something like this i imagine 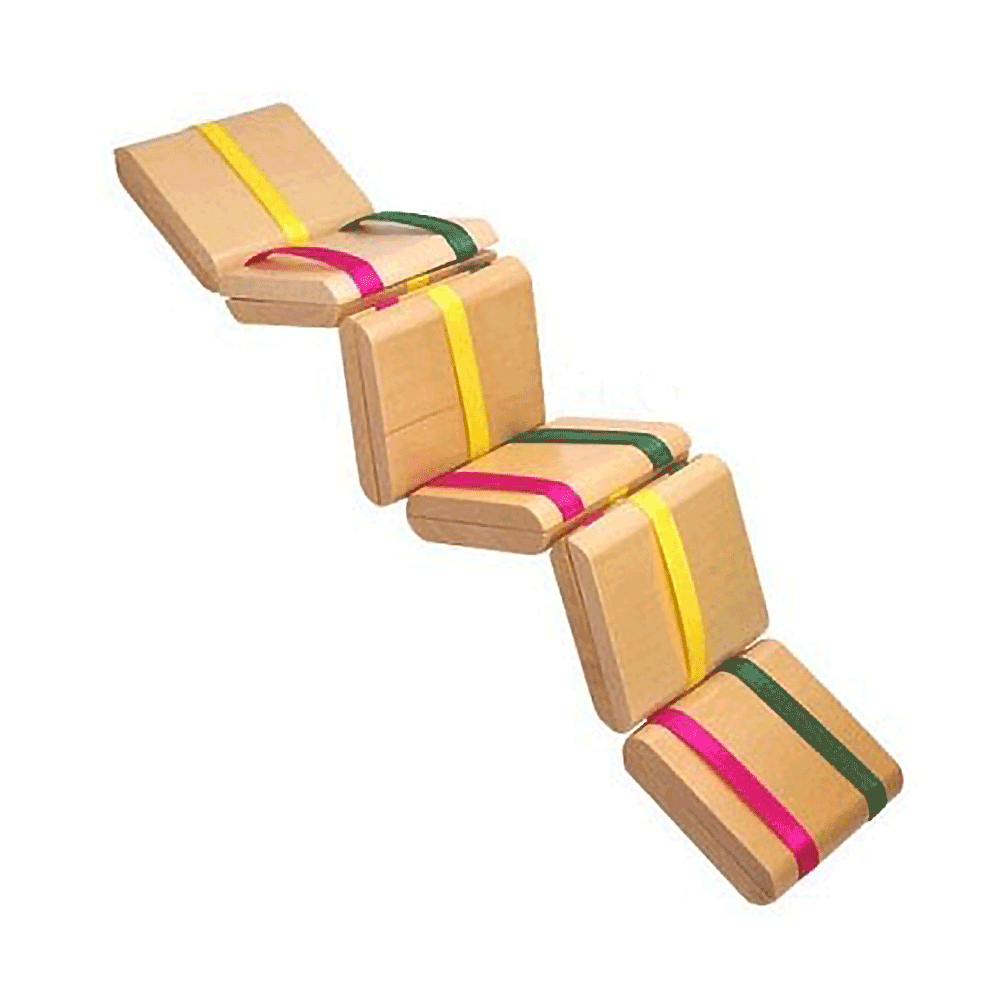