Apple's new low-cost iPhone is set to launch as early as Friday, April 3, according to a new report from 9to5Mac that cites a tip from a "highly trusted reader." The site says that while it can't be certain about the launch date, "Apple could reveal and begin taking orders for the new ‌iPhone‌ as soon as tomorrow." 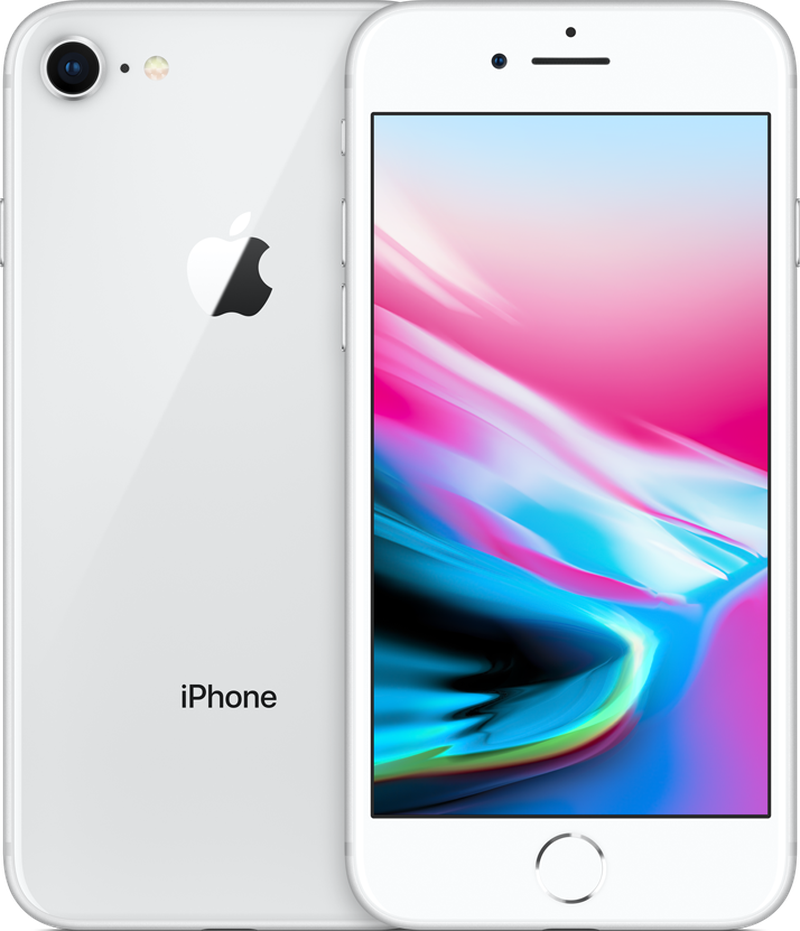 The ‌iPhone‌ 8
Apple is said to be planning to call the new ‌iPhone‌, which is expected to be priced somewhere around $399, the "iPhone SE" just like the 2016 ‌iPhone SE‌, which was also positioned as a low-cost device.

The 2020 ‌iPhone SE‌ is expected to come in white, black, and PRODUCT(Red) color options, and Apple will offer 64, 128, and 256GB storage capacities.

Prior rumors have suggested that the low-cost 2020 ‌iPhone SE‌ will be identical to the 4.7-inch ‌iPhone‌ 8 when it comes to design, featuring thick top and bottom bezels and a Touch ID Home button. It will have a single-lens rear camera, NFC support, and the same A13 chip that's in the iPhone 11 and 11 Pro.

tipoo
Anyone remember how fast the SE felt on launch year, because it was running the 6S chipset at a lower resolution, and in doing so felt even more fluid than the flagships?

A13 on 750P? Holy overkill batman! Though at that point, an interim resolution bump even to 900p or so would be appreciated, as the SoC is well overkill at that point and the GPU powers higher resolutions with still stellar bettery life.
Score: 16 Votes (Like | Disagree)

cwwilson
With all that's been going on in the world lately, it would take some serious cojones to release a new phone, seeing as people are losing their jobs left, right and center....ending up in the hospital or worse. We are in the midst of the worst global catastrophe of our lifetimes, I think launching a new iPhone at this current time would be seen as poor taste.

Apple may be better served to hold off for a least a couple more months (July, perhaps?).
Score: 16 Votes (Like | Disagree)

Out of all the names they could have picked, they picked the One that makes the least sense

The old iPhone SE is no longer available for sale and it's a 4 year old product. Most consumers shouldn't be confused.
Score: 15 Votes (Like | Disagree)

Friday would be weird.
Who knows though.

We live in weird times. If they announced tomorrow morning, something even stranger would come along within an hour.

I wouldn’t think such a small iPhone would even be popular as now days everyone has gotten used to bigger phones, a SE screen is so small

Your definitions of “everyone” and “small” are not universal.
Score: 14 Votes (Like | Disagree)

We are in the midst of the worst global catastrophe of our lifetimes, I think launching a new iPhone at this current time would be seen as poor taste.

People still need to communicate and replace older phones. Hat-tip to Apple for having a new option available.
Score: 14 Votes (Like | Disagree)

With all that's been going on in the world lately, it would take some serious cojones to release a new phone, seeing as people are losing their jobs left, right and center....ending up in the hospital or worse. We are in the midst of the worst global catastrophe of our lifetimes, I think launching a new iPhone at this current time would be seen as poor taste.

Apple may be better served to hold off for a least a couple more months (July, perhaps?).

The longer Apple waits, the browner the banana.

Apple has already sunk NRE costs into the device. Supplier contracts have been signed. Delaying it to July wouldn't help.
Score: 13 Votes (Like | Disagree)
Read All Comments