While it is unclear if the widely rumored 16-inch MacBook Pro will launch in 2019 or 2020, the latest report from DigiTimes claims that Apple will begin receiving volume shipments of the notebook in the fourth quarter of this year. Taiwan-based manufacturer Quanta Computer is said to be the key supplier.

The report reiterates that the 16-inch MacBook Pro will have an ultra-thin-bezel design, suggesting the overall size of the notebook might be similar to the existing 15-inch MacBook Pro despite having a larger display. 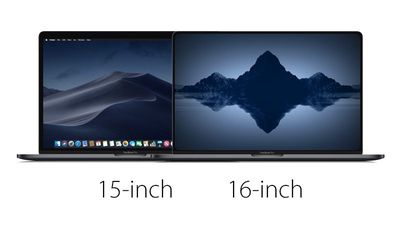 Apple analyst Ming-Chi Kuo originally said the 16-inch MacBook Pro would launch in the fourth quarter of 2019 with an all-new design, including a scissor switch keyboard. As of late, however, Kuo has more vaguely stated that a "new MacBook model" with a scissor keyboard will launch in mid 2020. It's unclear if the "new MacBook model" that Kuo has referred to more recently is the 16-inch MacBook Pro.

Multiple images corresponding to a 16-inch MacBook Pro have been found in macOS Catalina in recent weeks, including one that reveals that Touch ID will likely be separated from the Touch Bar on the notebook.

The leaked Touch Bar design lends credence to the Esc key also being a separate, physical key again, as can be seen when zooming in to the previously leaked 16-inch MacBook Pro icon.

MacRumors has confirmed the location of the Touch Bar image in macOS Catalina. The filename includes "Device16."

DigiTimes previously said the 16-inch MacBook Pro would launch by the end of October, and today is the final day of the month. The site does not have the best track record when it comes to the timing of new Apple products, but its connections within Apple's supply chain are occasionally accurate.
Related Roundup: 14 & 16" MacBook Pro
Tag: digitimes.com
Buyer's Guide: 14" & 16" MacBook Pro (Don't Buy)
Related Forum: MacBook Pro
[ 245 comments ]

hawkeye_a
2019.... and i'm excited about getting the Esc key and a reliable keyboard. 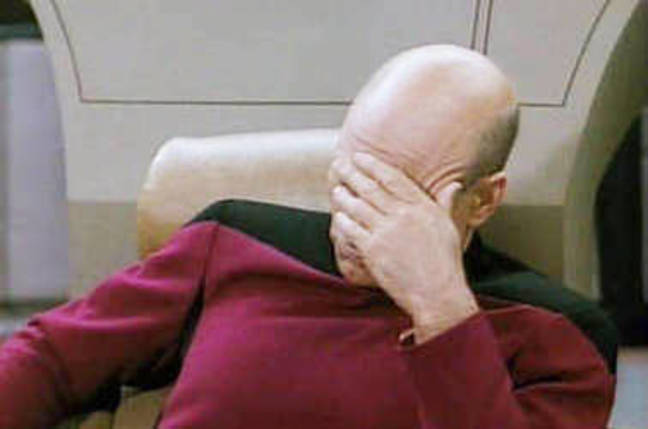 First, you don’t know what you’re talking about and second, we don’t even know the facts here.

I'll have you know that every poster on MR is a CEO of a multinational billion dollar conglomerate and we all have significant experience in supply chain management, as well as general company operations, detailed systems analysis, hardware architecture design, and sales strategy thank you very much.

I was personally overseeing Apple's development in my mentor role to Steve Jobs before Tim Cook was even born.
Score: 15 Votes (Like | Disagree)

NJRonbo
This is an interesting twist.

Remember, we still have a Mac Pro and Air Tracker launch. We are not done with end-of-year announcements yet.
Score: 11 Votes (Like | Disagree)

Aldaris
We will likely have information next week.

Interesting that it is being held in conjunction with Apple (at Apple campus and visitor center on Friday with a meeting with product team). Would be the perfect time to pitch the new wares to pros.
Score: 9 Votes (Like | Disagree)

Aldaris
Why stockpile? Get them out and not have to pay to store them... c’mon supply line genius...

yeah I really don’t think that they are stockpiling. Here’s hoping for a ‘pro’ press release.
Score: 8 Votes (Like | Disagree)

Why stockpile? Get them out and not have to pay to store them... c’mon supply line genius...

yeah I really don’t think that they are stockpiling. Here’s hoping for a ‘pro’ press release.

First, you don’t know what you’re talking about and second, we don’t even know the facts here.