Apple plans to introduce a new MacBook model with a scissor switch keyboard in the late second quarter or early third quarter of 2020, according to analyst Ming-Chi Kuo, suggesting the notebook could be announced at either WWDC in June or with a press release in July next year. 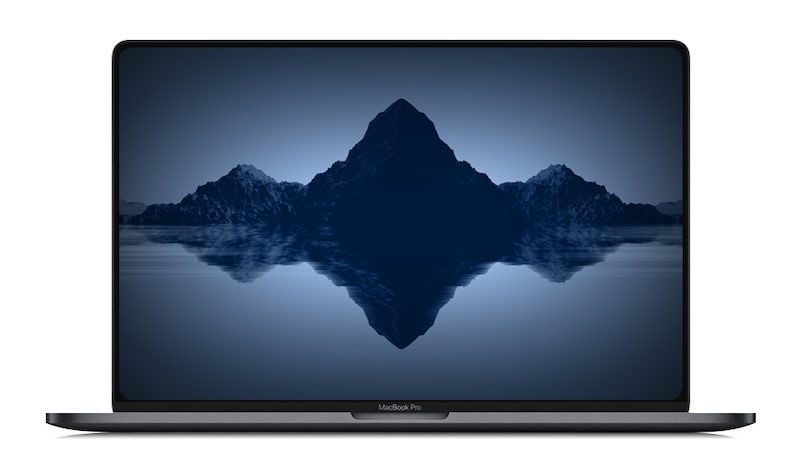 16-inch MacBook Pro concept by MacRumors
In a research note today for TF International Securities, seen by MacRumors, Kuo said Taiwanese manufacturer Wistron will be the primary supplier of parts for the scissor switch keyboards in 2020.

It is unclear if this represents a delay of the widely rumored 16-inch MacBook Pro, which Kuo said would launch in the fourth quarter of 2019 with a scissor switch keyboard. There was some hope that Apple would announce the 16-inch MacBook Pro with a press release this morning, but that did not happen.

Kuo has previously predicted that Apple will transition its entire notebook lineup to scissor switch keyboards in 2020, including all MacBook Pro and MacBook Air models. The last MacBook Pro to feature scissor switches was released in 2015 before Apple moved to its problematic butterfly mechanism.

Nick A
This is actually pretty frustrating if true. I’ve been holding off on buying a 13” Pro for a while waiting for the update with new processors, scissor keyboard, and WiFi 6. It’s disappointing we may have to wait until June ..
Score: 13 Votes (Like | Disagree)

It will look the same but the 16" will most likely start at $3k for the base model.

I really wish we could just get a 17".
I miss those days we could also get the matte version.
Score: 11 Votes (Like | Disagree)

drumcat
Remember about two months ago when I warned all of you about sucking from the Kuo rumour teet? Here we are...