Apple today seeded the second beta of an upcoming macOS Catalina 10.15.1 update to developers, a little under a week after seeding the first beta and a week and a half after releasing macOS Catalina to the public.

The new ‌macOS Catalina‌ beta can be downloaded using the Software Update mechanism in System Preferences after installing the proper software from the Developer Center. 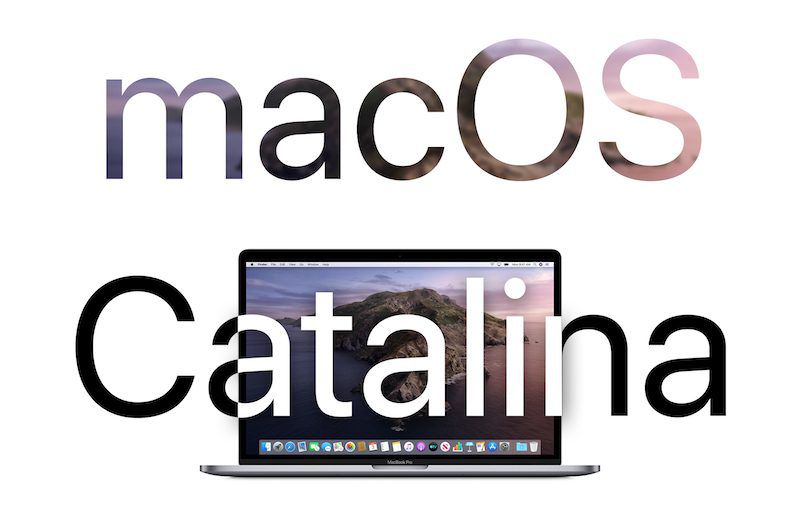 The first update to ‌macOS Catalina‌ is minor in scale and appears to focus on performance improvements and fixes for bugs that weren't able to be addressed in the first version of Catalina. An interim supplemental update was released just two days ago with some other bug fixes that needed to be addressed before 10.15.1 was ready.

Apple's release notes for the first beta said that the update introduces support for the AMD Navi RDNA eGPU architecture and brings some changes to Photos.

‌macOS Catalina‌ is a major update that eliminates iTunes in favor of new Music, Podcasts, and TV apps, nixes support for 32-bit apps, adds a new Find My app, brings a new ‌Photos‌ interface, and includes multiple privacy enhancements and other app refinements.

Mick-Mac
Good luck to all you Catalina beta-testers out there (i.e. those of you who upgraded). I'm not touching this until at least 10.15.3. Catalina was such a disaster even through the real beta testing cycle. If Apple still pride themselves on quality (and make no mistake, their quality control has steadily been going down over the years) then they should change to releasing something when it's ready and not just because it's e.g. September.
Score: 12 Votes (Like | Disagree)

What? When did Apple start selling a Mac with a capable GPU for gaming?
Score: 10 Votes (Like | Disagree)

Here's the latest version of our new operating system...

We have a couple more interim releases before you get the thumb's up.

Until the issue with Apple Mail randomly removing mass amounts of mail from iCloud accounts after the upgrade, 10.15.x is still not worth the risk.

Damn, never happened to me. How come all these issues never seem to happen?
[automerge]1571341442[/automerge]

The "iTunes elimination" is really a fake move.

Yesterday I clicked on one of my pre-ordered movies in the TV app and it brought me to the Music app showing me the details of that movie... So basically the new Music app is just a stripped off version of iTunes. Somewhat still has some iTunes genes in it...

Why do we need those separate app icons if their functionalities are still mixed up?

Simple. Haters were hating iTunes and demanded it be slimmed down. It was always fine for me. worked, did its job. The new setup is great though
[automerge]1571341534[/automerge]

Good luck to all you Catalina beta-testers out there (i.e. those of you who upgraded). I'm not touching this until at least 10.15.3. Catalina was such a disaster even through the real beta testing cycle. If Apple still pride themselves on quality (and make no mistake, their quality control has steadily been going down over the years) then they should change to releasing something when it's ready and not just because it's e.g. September.

haha. you are not a tester, but you say its crap. NOT! it is fine, very few bugs, it works great, the loud haters are usually not right
Score: 8 Votes (Like | Disagree)
Read All Comments

Tuesday April 7, 2020 10:06 am PDT by Juli Clover
Apple today released iOS and iPadOS 13.4.1, minor updates that come two weeks after the release of iOS and iPadOS 13.4, major updates that introduced iCloud Folder Sharing, a new Mail toolbar, trackpad support for the iPad, and more. The iOS and ‌iPadOS‌ 13.4.1 updates are available on all eligible devices over-the-air in the Settings app. To access the updates, go to Settings > General...
Read Full Article • 73 comments