Wednesday October 2, 2019 1:07 pm PDT by Juli Clover
Along with Deep Fusion for the new iPhone 11 and iPhone 11 Pro models, the iOS 13.2 developer beta that Apple released today also includes a few other major changes and updates that are worth noting.

Below, we've rounded up all of the changes that we've found in iOS 13.2 so far.

- Announce Messages With Siri - The feature that's designed to allow ‌Siri‌ to announce incoming messages has been reenabled in iOS 13.2, and can be turned on by going to Settings > ‌Siri‌ > Search and toggling on Announce Messages. 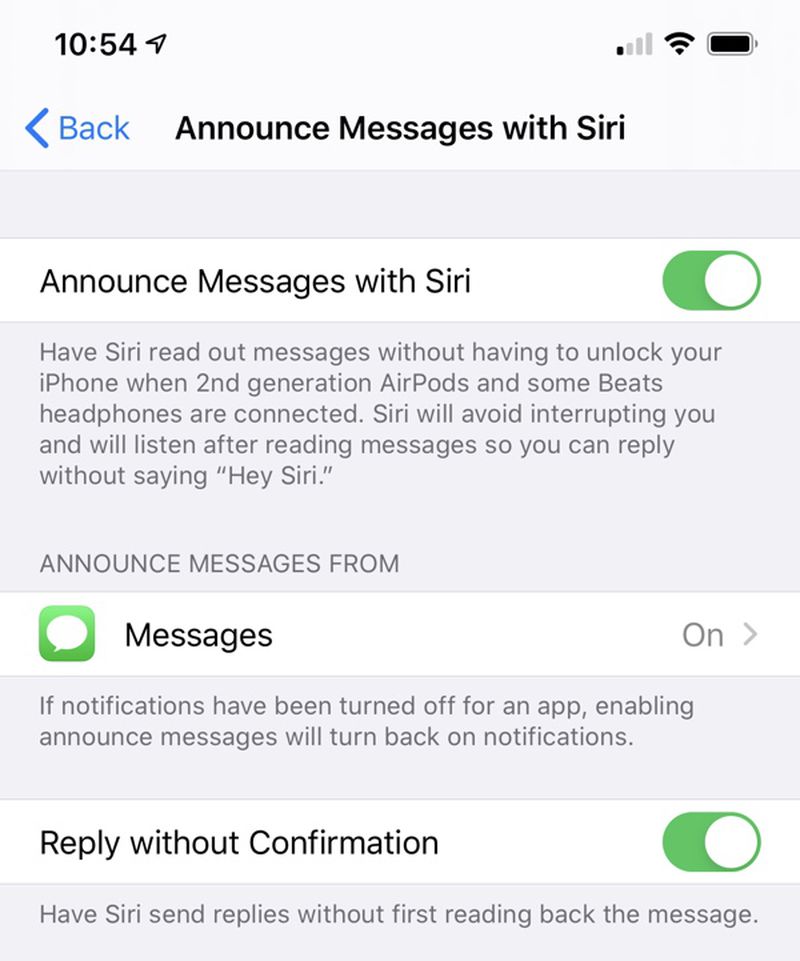 - Research Privacy Settings - iOS 13.2 has a new Research option in the Privacy section of the Settings app, which is for Apple's upcoming Research app. The Research app is not yet available, but the presence of the setting in iOS 13.2 suggests it may come when iOS 13.2 is released. 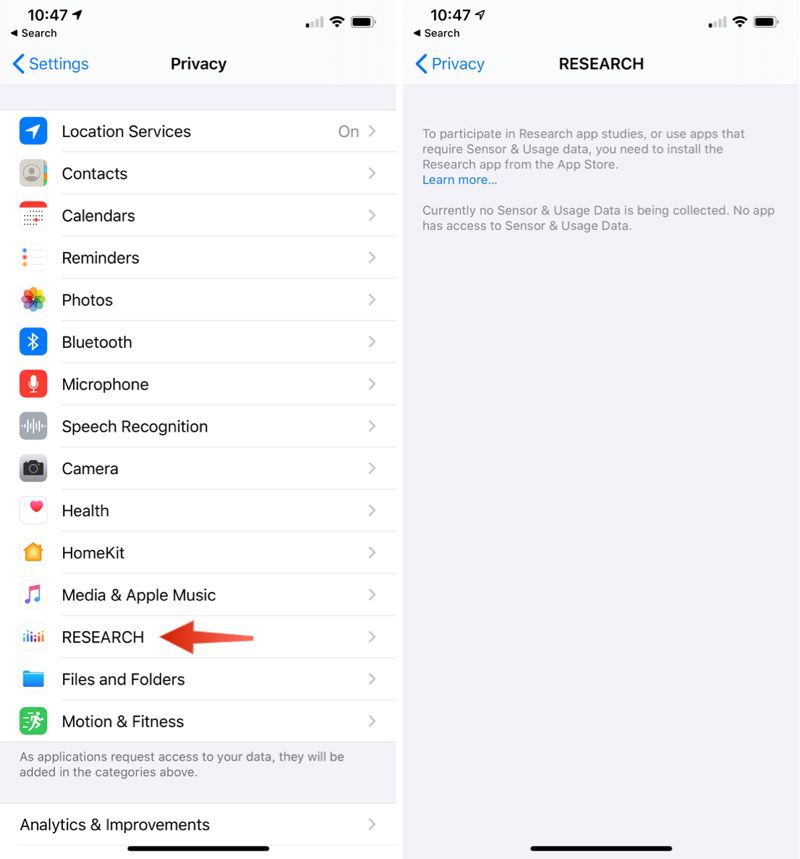 - AirPlay & Handoff - The Handoff section of the Settings app (under General) is now ‌AirPlay‌ & Handoff with a new "Transfer to HomePod" option and an option to turn off automatic ‌AirPlay‌ to TVs. 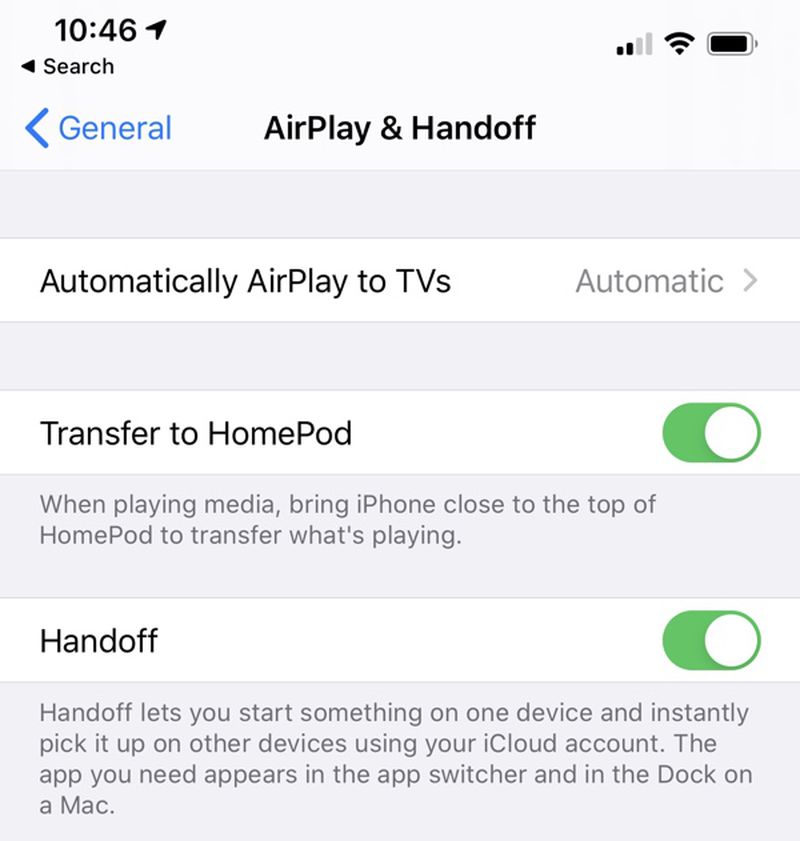 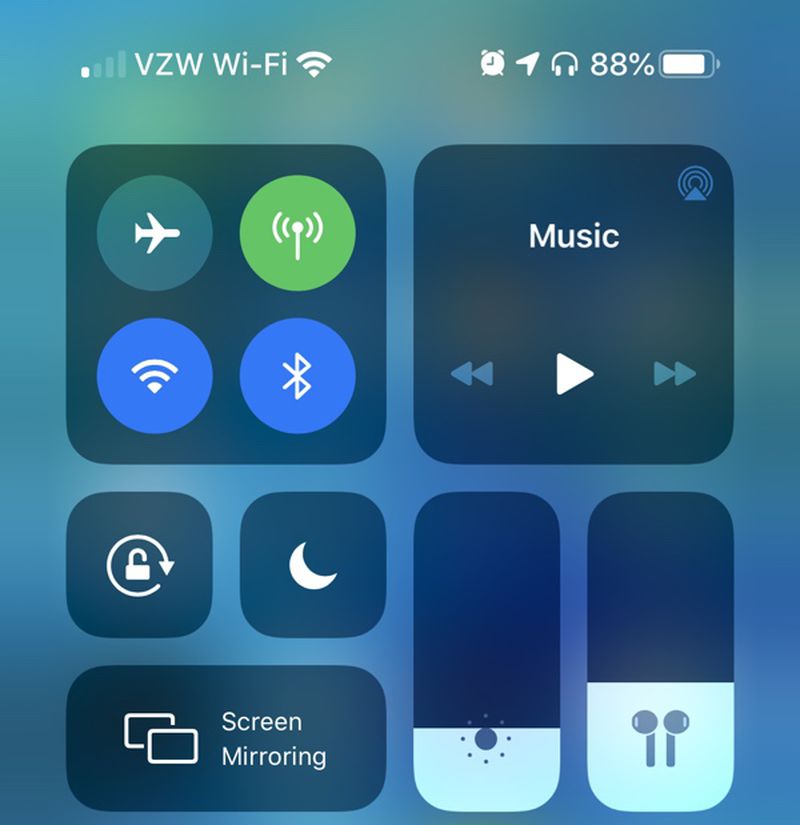 - HomeKit Grouping - In the ‌HomeKit‌ app, there's a new option to group or ungroup accessories that have multiple functions, showing them either as a single tile or as multiple tiles. Multiple tiles was the pre-iOS 13 default, while Single Tile is the iOS 13 default. 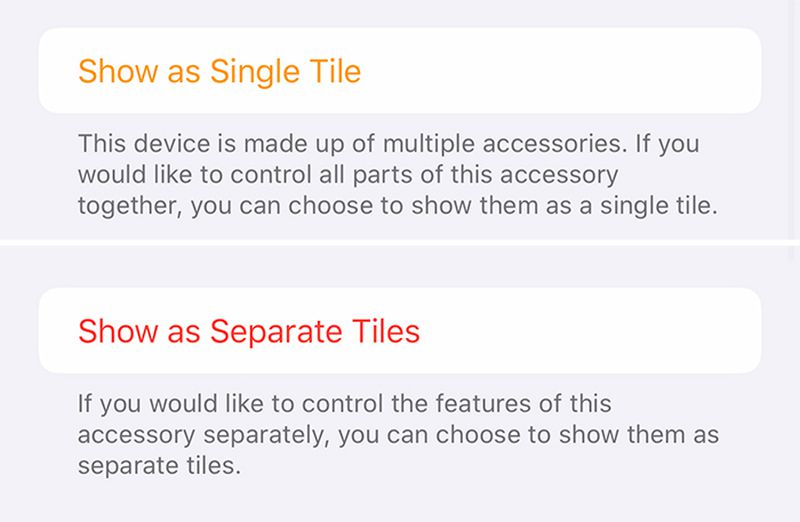 - New ‌AirPods‌ - As we reported earlier today, the iOS 13.2 beta contains images that unveil an upcoming ‌AirPods‌ design for the third-generation ‌AirPods‌, which are rumored to have active noise canceling functionality.

Know of a feature that's new in iOS 13.2 that we left out? Make sure to let us know in the comments and we'll update this article.

Stromos
So 13.1.2 I am looking at my phone and my Outlook on my laptop. All emails sent today aren't on my iPhone. If I search for from: (person) the email comes up in search then when I go back to my inbox the email is in the list. I had to do it for each sender one at a time.

Please tell me 13.2 has done something with Exchange. This is getting ridiculous.

How many people in these forums complained about Exchange issues throughout the iOS 13 beta track and had tickets open with the Feedback app.....
Rating: 6 Votes

cale508
The announce message with Siri is not there for some users, me included.
Rating: 5 Votes Looks like that is an iPhone 11 feature.
I'm running on a Xs and don't see it at all.

In Settings-Bluetooth-choose ‘Forget This Device’ under AirPods and repair them. This made the feature appear for me.
Rating: 3 Votes

Leschy
What about folder Sharing via iCloud? Is this Feature within 13.2.?
Rating: 2 Votes

In Settings-Bluetooth-choose ‘Forget This Device’ under AirPods and repair them. This made the feature appear for me.


I tried that, but still doesn’t show.

update
Added a reboot to that and it appeared. Thanks for sharing.
Rating: 2 Votes