Seven years after first launching on the PlayStation 3 to critical acclaim, thatgamecompany's "Journey" has today launched on the iOS App Store for $4.99 [Direct Link]. 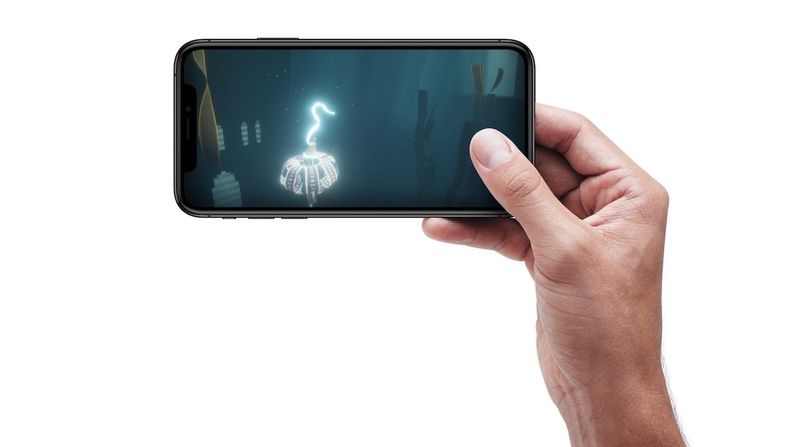 The iOS port includes touch controls, and supports the original game's feature that lets you anonymously interact with another player online.

In the game, you play as a character who is exploring the remnants of an unknown world, trying to reach a vast mountain peak. You can play the entire game alone, but if you have the multiplayer feature turned on, the game will randomly introduce companions that can aid you on your journey.


thatgamecompany is also behind "Sky: Children of Light" on iOS, which first premiered on stage at Apple's iPhone X event in 2017. Sky finally launched last month, and it shares many gameplay features with Journey.

"Journey" has today launched on the iOS App Store

I would really like to see this come to tvOS though, with game pad support, too.
Rating: 4 Votes

pdaholic
I’m in as long as Steve Perry makes an appearance.
Rating: 2 Votes

It's a short game but very memorable. I enjoyed it!


Excellent game! Keep in mind you can play thru this more than once to get all of the hidden stuff and the hidden white cloak that makes flying easier.
Rating: 2 Votes

kalafalas
Literally just picked this up and played through it on PS4 cause it’s on sale! Incredible game, great for a phone port. A switch port would have been even better imo.... If you’ve never played it before I highly recommend a play through it’s worth every penny.
Rating: 1 Votes

I’m in as long as Steve Perry makes an appearance.

Nope this is an augeri rerelease
Rating: 1 Votes

I would really like to see this come to tvOS though, with game pad support, too.


I already do this with iOS 13 beta! Just airplay to your Apple TV, then use your choice of controller!
Rating: 1 Votes

MisterSavage
It's a short game but very memorable. I enjoyed it!
Rating: 1 Votes
[ Read All Comments ]