Augmented reality game Harry Potter: Wizards Unite got a surprise early release last week in the U.S. and the U.K., and Niantic has now rolled the game out to a global audience. 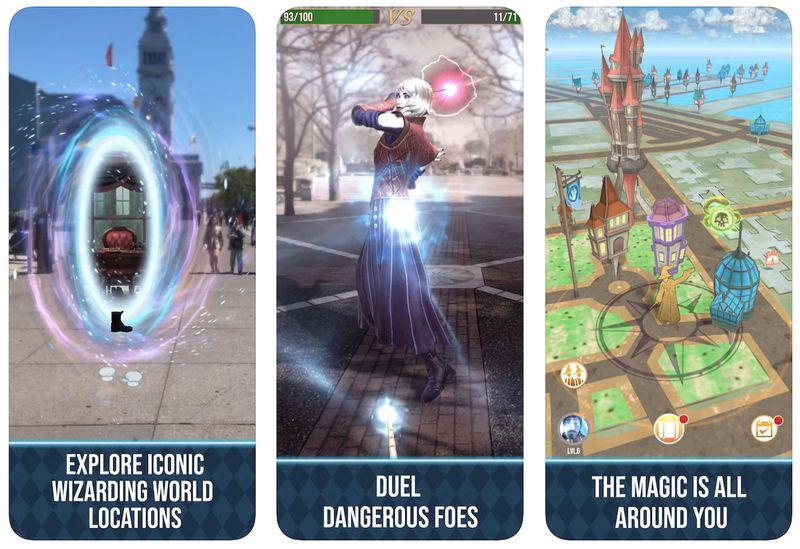 Early Sunday the Pokémon GO creator announced that the game was available in 25 additional countries including Canada, Germany, India, and Mexico.

Since then, it has added over 130 more countries to the list as part of a staggered rollout, likely in an effort to avoid overloading its servers.

Inspired by Pokémon Go, Harry Potter: Wizards Unite tasks players with joining the Statute of Secrecy Task Force to explore iconic Wizarding World locations that have been placed in the real world. 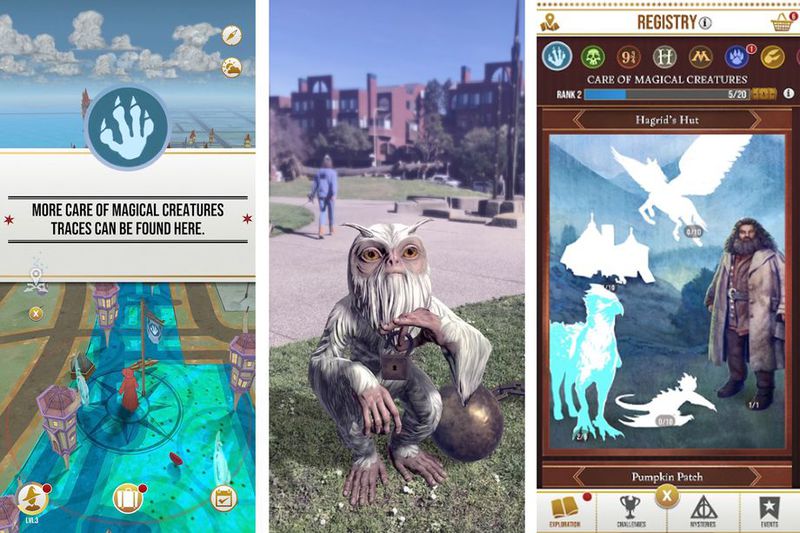 Niantic says that it plans to roll out to even more countries "soon," and is advising interested gamers to keep an eye on the Wizards Unite website and follow its social channels to stay up-to-date as the new AR title becomes increasingly available.

Head to Niantic's website for the game to learn more, and to the iOS App Store to download it [Direct Link].

Amacfa
I played this game for like 30 seconds. It sucks. Coming from a PoGo player
Rating: 3 Votes

itsmilo
I hate it. The UI is all over the Place and there is too much to click and going on. I didn’t play it for a few days and now I literally forgot what I am supposed to do.

I will never complain about Pokémon Go being basic ever again!

They should have started it slowly with less features to get the groove of it first.
Rating: 3 Votes

Also, the attempts to retroactively diversify the HP universe are kind of cringe and really don’t make me want to engage with this storyline and universe any further.
This should have either been included in the books in the first place or left out.


When someone comes out in real life, do you consider that retroactive diversification as well?
Rating: 2 Votes

I played this game for like 30 seconds. It sucks. Coming from a PoGo player

Can't form much of a reasoned opinion in 30 seconds ("no, see, I read the first two pages of that book, it's a terrible book").

Our neighborhood PoGo group is playing around with it some - part of the fun is trying to figure out how everything works, where the meta is going to be in this. It's much more "investigate and figure out" rather than just "catch 'em all". PoGo has always been not much beyond digital stamp collecting. This is different, it's more involved. Ingress is still the most strategic of their games, like playing Go (the ancient chess-like board game, not PoGo) with the entire world as the board.

We've done a few of the wizarding challenges in fortresses, HPWU's equivalent of raids. It was entertaining. They've learned from some of the problems with raids - these auto-scale to the number of players participating, and don't have PoGo's mandatory 2-minute countdown that everybody dislikes.
Rating: 1 Votes