There's a major issue affecting FaceTime right now, which all MacRumors readers should be aware of. A bug with Group ‌FaceTime‌ can let someone force a ‌FaceTime‌ call with you, giving them access to your iPhone, iPad, or Mac's video and audio even when you don't accept the ‌FaceTime‌ call.

In the video below, we demonstrate how the bug works. We do not condone MacRumors readers invading peoples' privacy, and these video is meant to make it clear how simple it is to exploit this bug to emphasize its seriousness.

Subscribe to the MacRumors YouTube channel for more videos.
As outlined in our original post on the issue, this ‌FaceTime‌ bug is very easy to exploit. All someone needs to do is call you and then add their own number to the ‌FaceTime‌ call to force a connection with you.

From there, they can hear your audio, even though on your end, it looks like the call wasn't accepted yet. If you hit the power button to make the call go away, it gives the person on the other end access to your camera. This bug can be initiated on an ‌iPhone‌ and it affects iOS and macOS devices running current software, including iOS 12.2.

This is a huge privacy issue and while Apple says a fix is coming "later this week," ‌iPhone‌ and Mac users concerned about spying should turn off FaceTime all together. Enabling Do Not Disturb also appears to work as a preventative measure.

Why show a video of how to replicate this issue? Why is that necessary? We’re already aware of the problem; no need to show people how to replicate it. This is a security and a privacy problem.

It's not meant to be an instructional video, it's to show people who aren't aware how easy it is to exploit so they can understand the seriousness and disable FaceTime. Anyone who wanted to exploit it could easily find the steps on virtually any other site because it's absolutely everywhere now. There's no hiding the execution of a bug like this. Might as well spread awareness so MR readers can be safe.
Score: 17 Votes (Like | Disagree)

drinkingtea
Why show a video of how to replicate this issue? Why is that necessary? We’re already aware of the problem; no need to show people how to replicate it. This is a security and a privacy problem.
Score: 7 Votes (Like | Disagree) 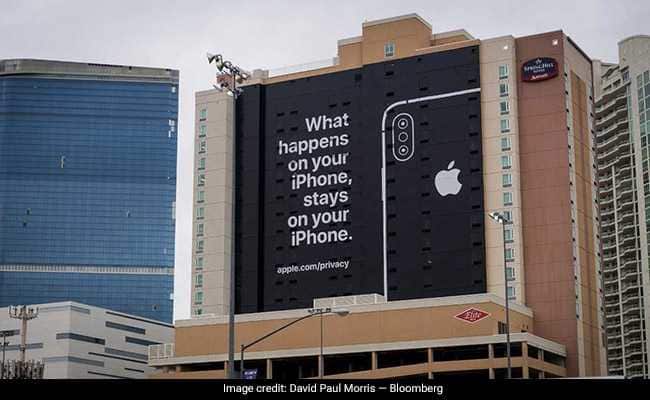 It's a bug. Not exactly an earth shattering one like the chip design flaws from last year. A software bug. It'll be fixed. Calm down. Return to your previously planned activities.

It’s concerning to me that bugs of this severity not only occur but do so with some degree of frequency. They are not merely software bugs to calm down about. MacRumors describes it as serious. Every iPhone unlock or remote access/control exploit is a major failure.
Score: 5 Votes (Like | Disagree)

Art Mark
It's a bug. Not exactly an earth shattering one like the chip design flaws from last year. A software bug. It'll be fixed. Calm down. Return to your previously planned activities.
Score: 5 Votes (Like | Disagree)
Read All Comments

Monday February 22, 2021 8:52 pm PST by Joe Rossignol
Apple plans to release two new MacBook Pro models equipped with an HDMI port and SD card reader in the second half of 2021, according to analyst Ming-Chi Kuo, who outlined his expectations in a research note obtained by MacRumors. The return of an SD card reader was first reported by Bloomberg's Mark Gurman last month. "We predict that Apple's two new MacBook Pro models in 2H21 will have...
Read Full Article • 452 comments

Tuesday February 23, 2021 7:07 am PST by Hartley Charlton
Over the past week, some M1 Mac users have been reporting alarming SSD health readings, suggesting that these devices are writing extraordinary amounts of data to their drives (via iMore). Across Twitter and the MacRumors forums, users are reporting that M1 Macs are experiencing extremely high drive writes over a short space of time. In what appear to be the most severe cases, M1 Macs are sai...
Read Full Article • 587 comments

Wednesday February 24, 2021 7:26 am PST by Hartley Charlton
Hit-and-miss leaker Jon Prosser has today alleged that the upcoming 2021 iMac models will offer five color options, mirroring the colors of the fourth-generation iPad Air, and revealed a number of additional details about the Mac Pro with Apple Silicon. In a new video on YouTube channel FrontPageTech, Prosser explained that the redesigned iMacs will come featuring options for Silver, Space ...
Read Full Article • 273 comments

Monday February 22, 2021 9:32 pm PST by Joe Rossignol
Taiwanese company Ennostar will begin production of Mini-LED backlight units for an upcoming 12.9-inch iPad Pro in the late first quarter or second quarter of this year, according to industry sources cited by DigiTimes. Ennostar is a holding company that was jointly established in January 2021 by LED-related manufacturers Epistar and Lextar Electronics. Apple is expected to unveil the new ...
Read Full Article • 48 comments