Monday January 28, 2019 5:38 pm PST by Juli Clover
Apple is planning to address a major FaceTime bug that allows anyone who FaceTimes you see the audio and video from your iPhone or iPad even if you don't answer the call.

In a statement made to Axios, Apple said it was aware of the issue and has identified a fix that will be "released in a software update later this week." 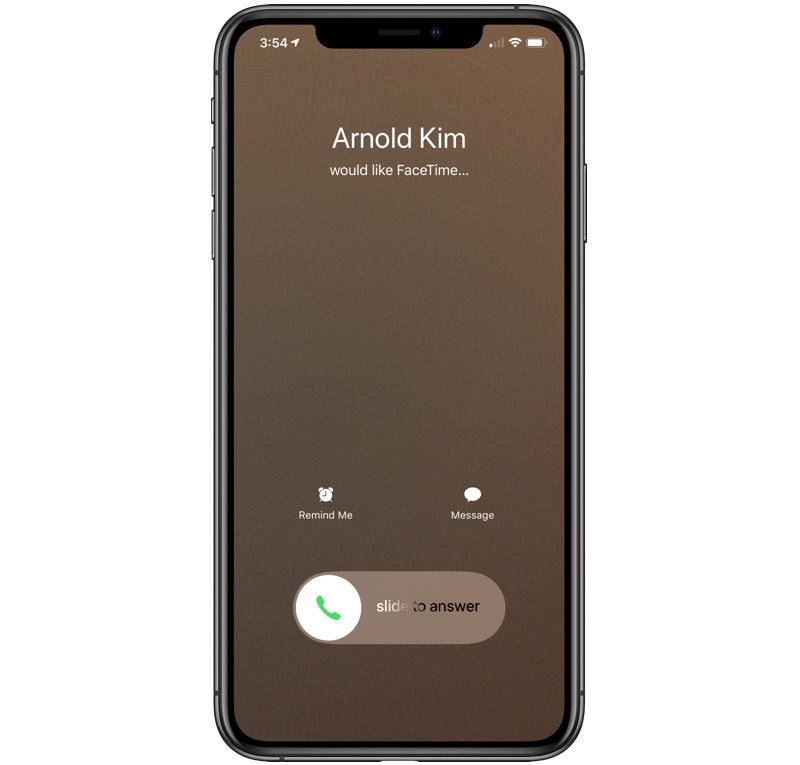 It's not clear when "later this week" is, but Apple will presumably address the bug as quickly as possible because it us a huge privacy violation. While it was originally thought that it only allowed someone who called to hear your FaceTime audio, pressing the power button on a device also allows video to be seen.

These FaceTime calls can be made covertly and are super easy to initiate, requiring only a few steps as outlined in our original post on the subject.

All you need to do is initiate a FaceTime call and add your own number to it while it's ringing, forcing a connection with another person. There is no way to stop someone from using FaceTime this way other than disabling FaceTime on your devices.

Hm. Craig or Tim? Will any Apple exec take the blame this time?

Kyle4
This needs to be thoroughly investigated, why are you able to have access to someone's mic/camera without them even answering to begin with? I'm really concerned about how long this bug has been out but not widely known or reported on. This is easily the worst bug I've ever seen in 12 years of using Apple products and I would not be surprised if they're sued for this.
Rating: 7 Votes

Scooz
Hm, any Apple exec available on Facetime? A peek into the war room might be fun right now.
Rating: 6 Votes

Hm. Craig or Tim? Will any Apple exec take the blame this time?

richard371
Well until then let’s have some fun.
Rating: 6 Votes


Nah, that’s just a communications technique to look active after not being active enough in the first place.

Don’t let the spokesman distract you from looking at the person responsible.
Rating: 6 Votes

Scooz
Hm. Craig or Tim? Will any Apple exec take the blame this time?
Rating: 5 Votes

iPad Retina
I did this to my friends several times just today. and one did not have their phone nearby, the call went on for close to an hour. I could listen to his phone till he declines the call.
Rating: 4 Votes

canadianreader
Facetime turned off. A lot of **** passed the beta test unnoticed lately and now this. What a terrible company Apple is becoming
Rating: 4 Votes

Seeing as how it requires you to add a caller - a feature that only exists in Group FaceTime, a product that was delayed until 12.1 due to bugs - probably not very long at all.


I just checked and that was released on Oct 30. That's way too long for a bug this serious to go unaddressed.
Rating: 4 Votes