Thursday January 24, 2019 7:47 am PST by Joe Rossignol
Apple is planning its own over-ear headphones for as early as the second half of 2019, according to Bloomberg's Mark Gurman. 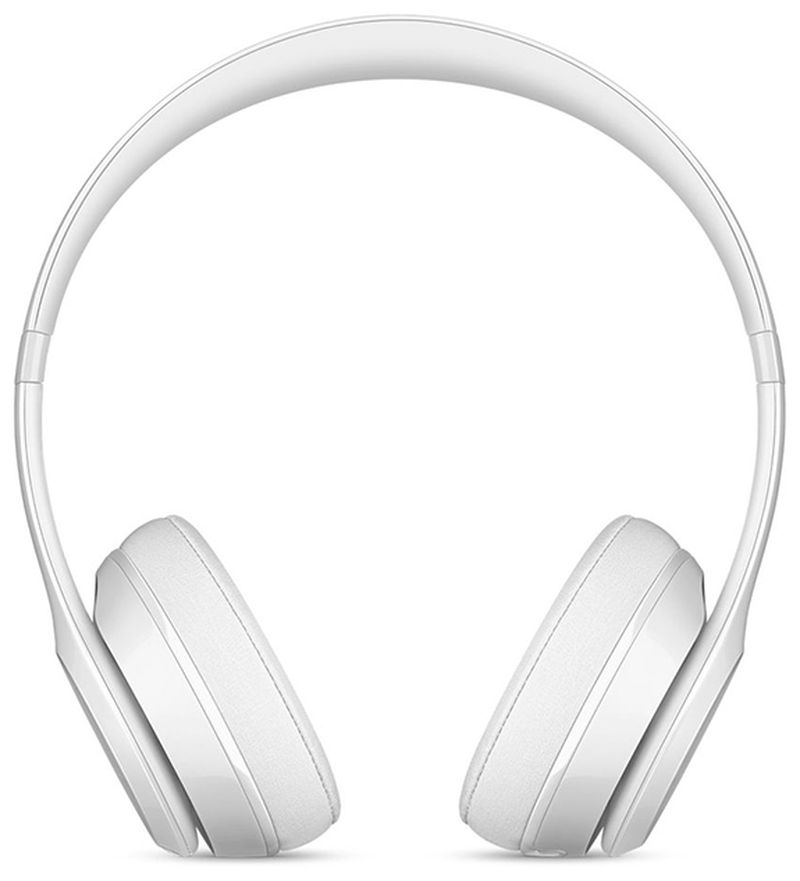 Gurman briefly mentioned the more specific timeframe in a report claiming that Sonos is also developing a high-end pair of wireless, over-the-ear headphones that could be launched by next year. He previously said the Apple headphones could debut as early as this year, so the "second half" distinction is new.

Gurman previously reported that the headphones will use Apple branding and be positioned as a higher-end alternative to the company's line of Beats headphones. He also said Apple originally intended to introduce the headphones by the end of 2018, but faced development challenges causing a delay.

Apple analyst Ming-Chi Kuo was first to report about Apple's plans to release high-end over-ear headphones that are "as convenient as AirPods with better sound quality." They are also said to feature noise cancellation.

sofila
I'm afraid to find out what "High end" does mean for Apple these days
Rating: 33 Votes

GrumpyMom
They faced development challenges causing a delay. That sounds familiar. What’s going on with their engineering teams these days?
Rating: 22 Votes pschepers
Apple branded? So, why did Apple buy Beats? This makes no sense.
Rating: 13 Votes I'm not very good with Photoshop admittedly! I rushed it.

I've swapped it out with a slightly-less-bad version. Best I can do. :D KPandian1
I hope these are not rebranded Beats headphones.