iOS 12.1 also addresses a couple of bugs that iPhone XS, XS Max, and iPhone XR users have been facing since the new devices were released. We mentioned these new features in our full iOS 12.1 release post, but we didn't want anyone to miss out on the news that Apple has implemented fixes for two key problems. 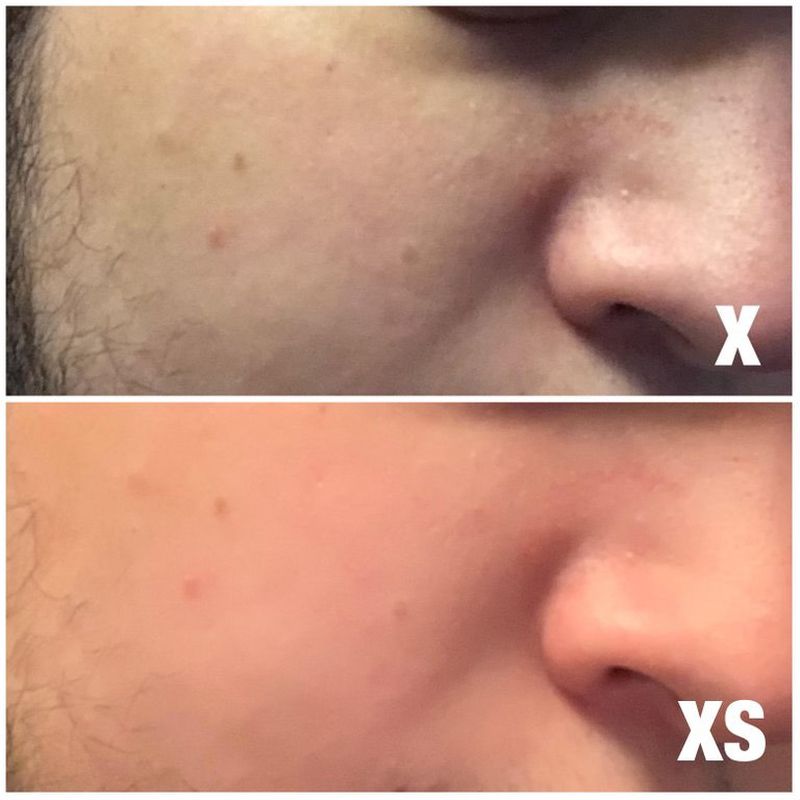 Following the launch of the iPhone XS and XS Max, new iPhone owners began complaining about excessive skin smoothing when taking selfies with the two new devices, an issue dubbed "BeautyGate" after people began speculating that Apple was using some kind of beauty filter for the camera.

As it turns out, the new Smart HDR functionality on the iPhone XS, XS Max, and iPhone XR was to blame. Apple said Smart HDR, which is designed to preserve more detail in highlights and shadows by combining multiple images into one, was picking a base frame that wasn't sharp enough, resulting in excessive blur and noise reduction.

In iOS 12.1, Apple introduced a bug fix that chooses a sharper reference frame that should result in less skin smoothing when taking photos. From Apple's release notes:

Fixes an issue where the sharpest reference frame was not always selected in front-facing photos for iPhone XS, iPhone XS Max, and iPhone XR 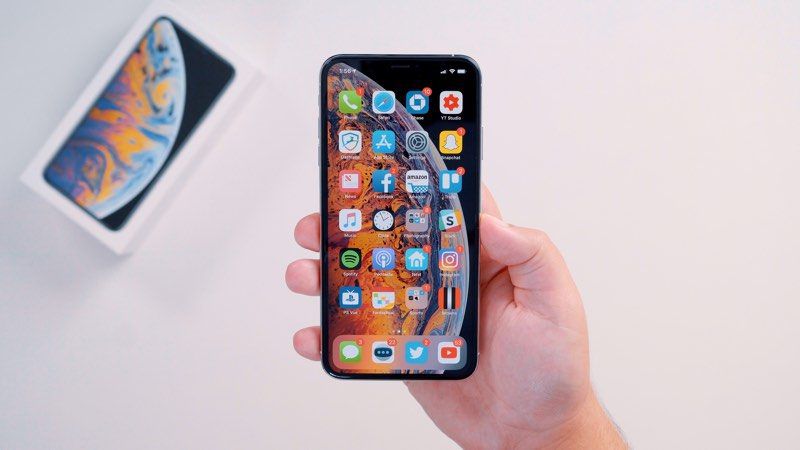 Hopefully customers who were affected with poor cellular connectivity will see some significant improvements following the update to iOS 12.1.

Have you updated? Is your LTE connection better? Do you see less skin smoothing with the front-facing camera? Let us know in the comments.

CaptainPrice01
Can we stop calling it "BeautyGate"? Ugh, the gate thing is just so annoying and stupid.
Rating: 31 Votes

MozMan68
I for one am all for skin smoothing...particularly in the example they give!!
Rating: 17 Votes

itsmilo
Are you sure they fixed it? I still look pretty
Rating: 9 Votes

dan9700
LTE and Call faliure still there, must be hardware great
Rating: 7 Votes

avanpelt
I can’t wait to see Phil Schiller stand on stage next year and proudly proclaim that the new Apple custom-designed modems that are likely to be in next year’s iPhones are the “best modems ever put into any phone.” I suspect Apple can’t wait to be done with Intel’s modems. Similar to the Apple Maps debacle, it seems they went with an inferior product this year that sacrificed customer experience in some cases in order to get away from their dependence upon an arch nemesis.
Rating: 7 Votes